Close
Skinny Puppy
from Vancouver, British Columbia, Canada
formed January 1, 1982 (age 40)
Biography
Drawing from the pioneering work of artists like Throbbing Gristle, Cabaret Voltaire, and Suicide, the dark avant-industrial group Skinny Puppy formed in 1982 in Vancouver, British Columbia. Originally a duo comprised of former Images in Vogue drummer cEvin Key (born Kevin Crompton) and Nivek Ogre (aka Kevin Ogilvie), Skinny Puppy followed their debut cassette, Back and Forth, with the EP Remission, the first of many recordings with producer David Rave Ogilvie, in 1984.

Keyboardist Wilhelm Schroeder joined the group for 1985's full-length debut, Bites, but was replaced the next year by Dwayne Goettel, whose sampling and synth work proved significant in the development of the Skinny Puppy aesthetic from ominous dance music into a distinct fusion of industrial, goth, and electronic sounds. Subsequent releases like 1986's Mind: The Perpetual Intercourse, 1987's Cleanse, Fold and Manipulate, and 1988's VIVIsectVI further honed the trio's style, as well as introducing the outspoken lyrical agenda that remained a thematic constant throughout much of the group's work.

In 1989, Ministry's Al Jourgensen added vocals, guitars, and production work to Rabies; later, he joined Ogre in the side project Pigface. Ultimately, the members' interest in pursuing similar outside projects began to unravel Skinny Puppy: in 1987, Key and Edward Ka-Spel of the Legendary Pink Dots recorded the album Their Eyes Slowly Burning under the name Tear Garden, and in 1990, he and friend Alan Nelson worked as Hilt. A major rift began splitting the band apart, and Key and Goettel often sided against Ogre, whom they felt was more interested in pursuing solo work than in keeping the trio intact; drugs had also become a serious problem, but Skinny Puppy nonetheless signed to American Recordings in 1993 and relocated to Los Angeles to begin production work.

The sessions for the album, titled The Process, proved disastrous; for the first time in nearly a decade, David Ogilvie did not oversee production duties, and the group went through several producers, including former Swan Roli Mosimann and Martin Atkins. Flooding and earthquakes further hampered the sessions, and Key was severely injured in a film shoot. After months of recording, Key and Goettel, dissatisfied with Atkins' work, absconded with the master tapes and returned to Vancouver in mid-1994 to finish production. Ogre remained in California, and later announced he was leaving Skinny Puppy to form W.E.L.T. A few months later, on August 23, 1995, Goettel was found dead of a heroin overdose in his parents' home; in his honor, Key and Ogilvie finally completed the album, and The Process was released in 1996. A multimedia history of the band, Brap: Back and Forth, Series 3 4, followed a few months later, while Key returned to his new project, Download. Released in 1998, Remix Dys Temper featured Skinny Puppy reworkings by Autechre, Neotropic, and Adrian Sherwood in addition to industrial groups like KMFDM and God Lives Underwater.

By 2000, the word was out that Key and Ogre had buried the hatchet, reactivated Skinny Puppy, and recording was underway. A 1994 jam between Skinny Puppy and Throbbing Gristle/Psychic TV member Genesis P-Orridge was released under the title Puppy Gristle in 2002 on Key's subCON label. The SPV label (which had long been the distributor of the band's albums in Europe) signed the band in late 2003. Skinny Puppy's Greater Wrong of the Right hit the streets in 2004 with members of Tool, Collide, and Static-X making guest appearances. Two more studio albums, 2007's Mythmaker and 2011's Handover, followed before the release of 2012's live album Bootlegged, Broke and in Solvent Seas. ~ Jason Ankeny, Rovi 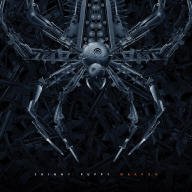 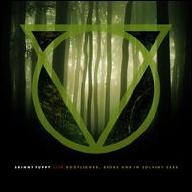 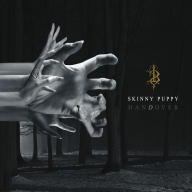 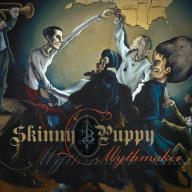 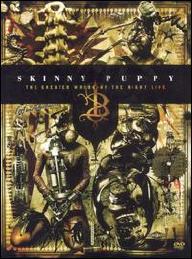 The Greater Wrong of the Right Live
2005 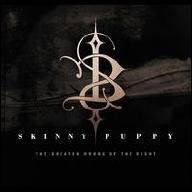 The Greater Wrong Of The Right
2004 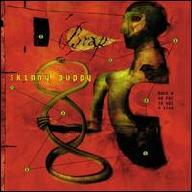 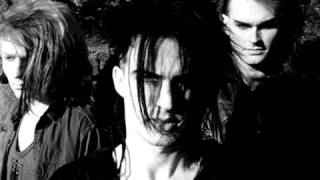 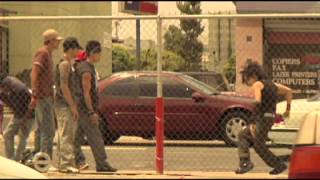 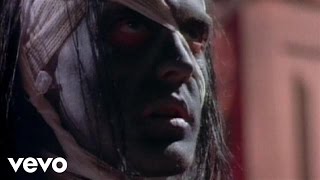 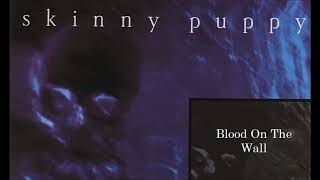 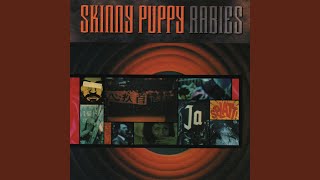 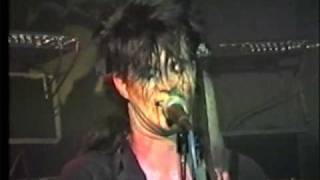 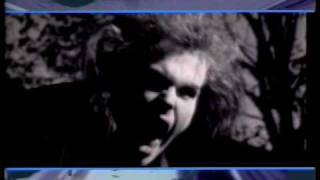