Close
Throbbing Gristle
from London, England
formed September 1, 1975 - January 1, 2010 (age 34)
Biography
Abrasive, aggressive, and antagonistic, Britain's Throbbing Gristle pioneered industrial music. Exploring death, mutilation, fascism, and degradation amid a thunderous cacophony of mechanical noise, tape loops, extremist anti-melodies, and bludgeoning beats, the group's cultural terrorism -- the "wreckers of civilization," one tabloid called them -- raised the stakes of artistic confrontation to new heights, combating all notions of commercialism and good taste with a maniacal fervor. While much of their material was harsh, challenging, and deliberately anti-musical, they occasionally produced lighter, more accessible tracks such as 1977 single "United" and much of 1979's 20 Jazz Funk Greats, influencing techno and synth pop as well as noise and experimental music. TG became inactive in 1981, and its members moved on to highly productive offshoots such as Psychic TV, Coil, and Chris Cosey. The band re-formed in 2004, performing several concerts and releasing albums such as Part Two: The Endless Not (2007) before disbanding for good in 2010.

Formed in London in September of 1975, Throbbing Gristle consisted of vocalist/ringleader Genesis P-Orridge, his then-lover guitarist Cosey Fanni Tutti, tape manipulator Peter Sleazy Christopherson, and keyboardist Chris Carter. A performance art troupe as much as a band, their early live shows -- each starting with a punch clock and running exactly 60 minutes before the power to the stage was cut -- threatened obscenity laws; during their notorious premiere gig, P-Orridge even mounted an art exhibit consisting entirely of used tampons and soiled diapers.

Upon forming their own label, Industrial Records, the group issued their introductory cassette release, The Best of Throbbing Gristle, Vol. 2, in 1976. A full-length debut, The Second Annual Report of Throbbing Gristle, followed in 1977, in a pressing of only 500 copies; bowing to fan demand, the record was later reissued -- cut from a master tape played backward. The 1977 underground hit "United" marked a tiny step toward accessibility, thanks to the inclusion of a discernible rhythm. Typically, when the track reappeared on 1978's D.O.A: The Third and Final Report, it was sped up to last all of 17 seconds. No less provocative was "Hamburger Lady" (inspired by the story of a burn-unit victim) or "Death Threats" (a compilation of murderous messages left on the group's answering machine).

20 Jazz Funk Greats, a harsh electro-pop outing, followed a year later, and after 1980's live-in-the-studio Heathen Earth, Throbbing Gristle called it quits. P-Orridge and Christopherson soon formed Psychic TV (though Christopherson split again to form Coil), while the remaining duo continued on as Chris Cosey. As Throbbing Gristle's influence swelled, a seemingly endless series of posthumous releases followed, most of them taken from live dates; among the more notable were 1981's 24 Hours of Throbbing Gristle (a 24-cassette box of live performances), 1982's Journey Through a Body, and 1984's In the Shadow of the Sun (an improvised score to the Derek Jarman film of the same name). Additionally, Mute issued much of the band's catalog, first on vinyl in the '80s and then on CD in the early '90s as part of their Grey Area imprint. The First Annual Report of Throbbing Gristle, an unauthorized issue of the group's legendary unreleased first album, appeared on Thirsty Ear in 2001. After the 24 Hours set was reissued on CD in 2002, an additional live box, TG+, appeared in 2004, as did remix collection Mutant TG and compilation The Taste of TG.

Throbbing Gristle reunited during the early 2000s for performances, first issuing limited CD TG Now in 2004, followed by Part Two: The Endless Not, their first studio album in over 20 years, in 2007. Industrial Records was reactivated in 2008, and The Third Mind Movements was sold during the band's concerts in 2009. Also during the year, the group released Gristleism, a sound box based on FM3's legendary Buddha Machine. In 2010, P-Orridge decided to stop touring with TG (but didn't officially quit the band), so the rest of the members continued as X-TG. However, Christopherson died in his sleep on November 24, so the band dissolved. Industrial Records became an independent entity again, and reissued several TG albums in vinyl and deluxe two-CD editions. An X-TG album titled Desertshore/The Final Report, partially envisioned as a reimagined version of Nico's Desertshore, was released in 2012, with featured guests including Blixa Bargeld, Marc Almond, and Anohni. P-Orridge continued leading Psychic TV and Chris Cosey continued as Carter Tutti, additionally working with Factory Floor's Nik Colk Void as Carter Tutti Void. In 2017, coinciding with the 40th anniversary of the release of The Second Annual Report, TG renewed their association with Mute, and the label began reissuing the group's catalog once again. Founder Genesis P-Orridge died on March 14, 2020 in New York City after a two-and-a-half year struggle with leukemia. ~ Jason Ankeny & Paul Simpson, Rovi 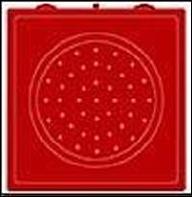 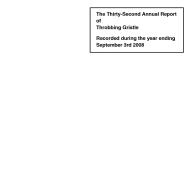 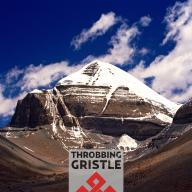 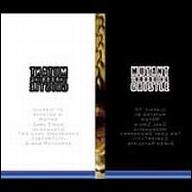 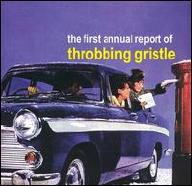 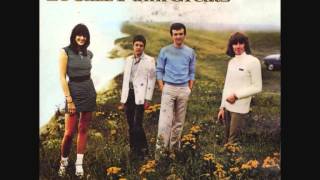 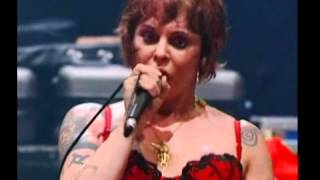 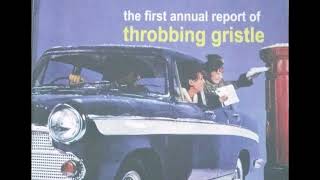 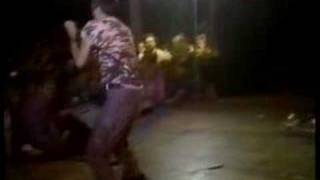 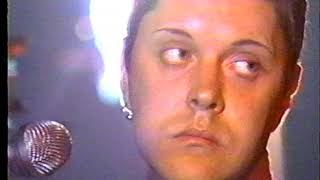 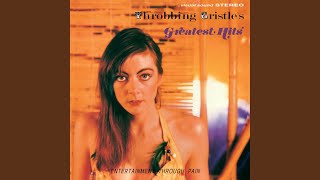 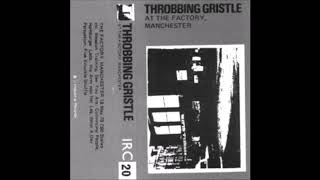