Close
Nicholas James Bullen
Biography
Even though he has a low profile musically, Nicholas James Bullen deserves recognition for being the founder of the most influential grindcore band, Napalm Death, and a member of the critically praised ambient dub project Scorn. Nick Bullen was a teenage punk influenced by the punk scene in Britain when he decided to start his own band in 1982, which he called Napalm Death. He met guitarist Justin K. Broadrick in a local record shop in Birmingham; drummer Mick Harris joined later. During that time, Nick also worked with Final, Broadrick's ambient project; some of these performances can be heard on the first Final release, One (1993).

Around 1985, being influenced by Siege, Repulsion, Celtic Frost, and others, Napalm Death changed from a punk band to one of the first grindcore bands when Bullen and Broadrick wanted to push the boundaries to create "the end of music as you know it." After some unofficial releases (one track each on the compilations Bullshit Detector #3 and Ya Motha's so Fat She Fits Under a Car, and a demo tape called Hatred Surge) they recorded 12 tracks for their debut album Scum in August 1986. Then bassist Jim Whiteley was added to the band, allowing Bullen to concentrate on the vocals, but for unknown reasons, Bullen and Broadrick left the band before they could record again. They were replaced by vocalist Lee Dorrian and guitarist Bill Steer who finished the work on Scum in May 1987; the album went on to become a modern grindcore classic. Bullen disappeared for several years, but resurfaced again in the June of 1991, when he teamed up with Mick Harris who had just also left Napalm Death in order to create something new and different. They founded the ambient-industrial-metal-dub (moving towards ambient dub) outfit Scorn, where Bullen's haunting, toneless voice (he was also writing all lyrics) and dubby basslines were a perfect supplement to Harris' pounding drums (most of them programmed) and eerie soundscapes. They did a couple of releases together, most notably Colossus and Evanescence, but by the time the latter one came out (its title was thought up by Bullen; his first proposal was "Anadonia"), Nick was having serious problems with alcohol abuse. After the work on the remix album Ellipsis was finished, he parted from Mick Harris who has since continued Scorn alone (starting with Evanescence's follow-up Gyral); this break-up also ended Bullen's relationship to artist Ruth Collins (who had done much of Scorn's artwork). Later, Mick Harris said in an interview that Bullen was "a walking time bomb...he's a bright, intelligent lad and I wish that I had some of the qualities he does, but he's just too violent."

At the end of 1994, Bullen recorded two tracks which appeared on Sub Rosa's Subsonic 2: Bass Terror (it also contained one Bill Laswell creation); his continuing alcohol abuse, however, led him to attack an innocent bystander in a bar one night. He glassed the man in the face, but he could be stopped before he sliced up his throat. After this incident, Bullen had to spend one year in jail, and he has since kept a very low profile. He had already started a solo project, Umbilical Limbo, when he departed from Scorn, but since the man he attacked was a friend of his former manager, John Everall, it more or less lies on ice; there was only one track released on the Indiscreet compilation Stereo Test Record (1995). He has also joined Germ and appeared on two tracks of their 1995 release Parrot. He's reported to be baking bread these days. ~ Christian Genzel, Rovi 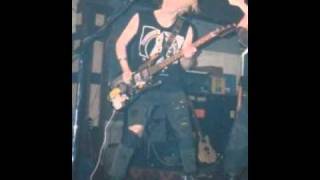 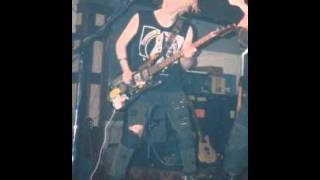 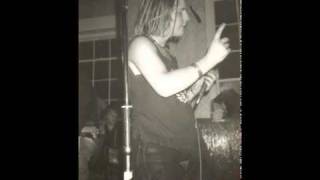 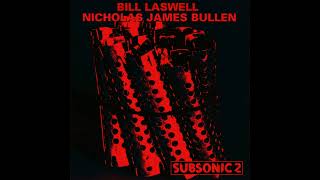 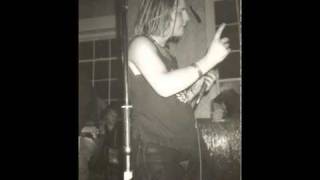 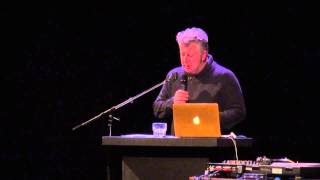 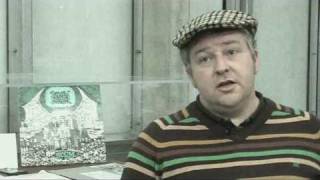