Close
Nathan Salsburg
from Wilkes-Barre, PA
Biography
An acoustic fingerstyle guitarist of great elegance and craft, Louisville's Nathan Salsburg built up an impressive résumé as a collaborator and sideman to artists like Joan Shelley, James Elkington, Bonnie Prince Billy, and Jake Xerxes Fussell while quietly amassing his own catalog of solo releases like 2013's Hard for to Win and Can't Be Won and 2018's graceful instrumental guitar collection Third. Salsburg pivoted for Landwerk and Landwerk No. 2 by building new pieces from looped snippets of Yiddish and klezmer music off 78 RPM discs augmented with his own guitar playing. 2021's Psalms offered ten songs almost entirely based on the Old Testament Tehillim, with music composed by Salsburg then recorded with a band that included Spencer Tweedy on drums and Will Oldham and Joan Shelley on backing vocals.

Growing up in Kentucky, Salsburg's early exposure to the old folk and blues records his parents played him sparked a lifelong passion that would eventually see him not only pursuing his own career as a musician, but working as the curator for the archives of legendary American folklorist Alan Lomax. Heading to New York after college, he became involved with the Alan Lomax Archive in the early 2000s, and by 2008 he'd become largely responsible for curating its digital collection, doing editorial work, and helping to compile albums of Lomax recordings for various labels and outlets.

Returning home to Kentucky, he maintained his post as Lomax curator with the Association for Cultural Equity while composing his own largely instrumental guitar pieces, some of which appeared on Tompkins Square's 2008 Imaginational Anthem, Vol. 3 collection. By 2011, he'd signed with the No Quarter label and completed his first solo album, Affirmed, while also teaming up with British guitarist James Elkington that same year for the guitar duets record Avos. His second solo release, Hard for to Win and Can't Be Won, appeared in September 2013, featuring a mix of vocal and instrumental pieces that continued to explore American and British folk influences. In 2014, Salsburg made his first recorded appearance backing up labelmate Joan Shelley, beginning musical a partnership that would flourish over the next several years. 2015 saw the release of Ambsace, his second collaboration with Elkington, this time for the Paradise of Bachelors label. Over the next few years, Salsburg deepened his musical contributions to Shelley's music both on-stage and in the studio while also guesting on albums by Red River Dialect, the Weather Station, and Jake Xerxes Fussell. Returning in 2018, he delivered the career standout Third, his first-ever entirely solo instrumental guitar album.

For 2020's Landwerk and Landwerk No. 2 he dug deep into his vast record collection for inspirational source material. He took 78s of Yiddish folk and klezmer music and looped snippets from them, then carefully grafted his own guitar playing onto them. 2021's Psalms offered ten songs whose lyrics were almost entirely sourced from the Old Testament Tehillim, with music composed by Salsburg and recorded with a band that included Spencer Tweedy on drums, and Will Oldham and Joan Shelley on backing vocals. ~ Timothy Monger, Rovi 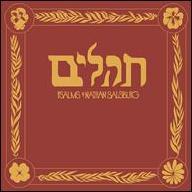 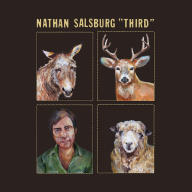 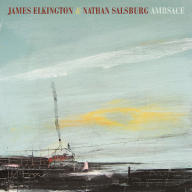 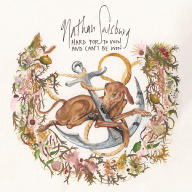 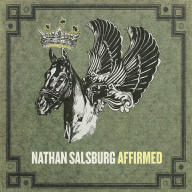 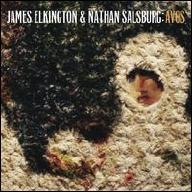 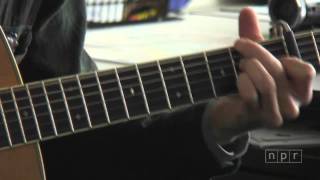 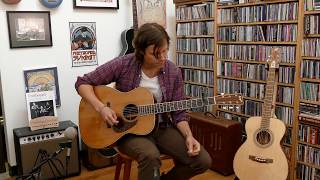 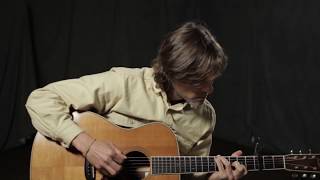 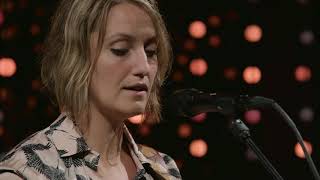 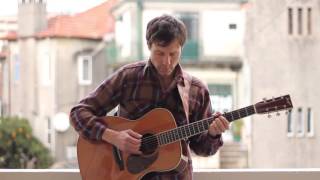 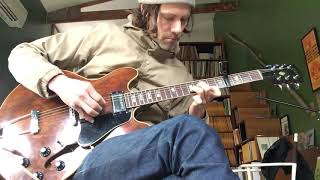 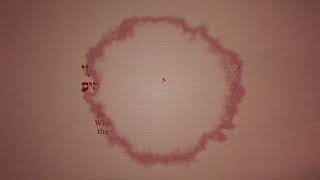