Close
James Elkington
Biography
British-born, Chicago-based guitarist and vocalist James Elkington writes introspective, harmonically nuanced songs heavily informed by traditional and progressive folk of the '60s and '70s. After establishing himself as a staple sideman of Chicago's indie scene, he worked as a collaborator with artists like Jeff Tweedy and Louisville guitarist Nathan Salsburg before making his own debut with 2017's Wintres Woma and its 2020 follow-up, Ever-Roving Eye.

Raised in a small village north of London, Elkington became serious about playing guitar in his teens after hearing the debut album from the Smiths. A brief period in London working at a music store eventually gave way to living in Chicago, where he worked at Ian Schneller's Specimen Products music store. It was there that Elkington learned about guitar mechanics and began focusing on developing his own sound. Interestingly, it was also after moving to the United States that he first listened to influential Scottish guitarist Bert Jansch, who would become a major source of inspiration. Initially, Elkington made his name as a collaborator and sideman, working with such luminaries as Jeff Tweedy, Steve Gunn, Richard Thompson, and others. He also founded the bands the Zincs and the Horse's Ha, and collaborated with fellow guitarist Nathan Salsburg for several duet albums.

In 2017, Elkington delivered his first proper solo album, Wintres Woma, which found him delving deep into a traditional British folk sound. Even as his solo career progressed, he continued to work behind the scenes providing production and arrangements for artists like Nap Eyes and Joan Shelley before returning in 2020 with his second album. Released on the Paradise of Bachelors label, Ever-Roving Eye was recorded at Wilco's loft studio and expanded on the sound of his debut. ~ Matt Collar, Rovi 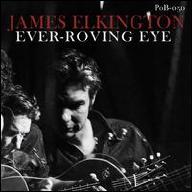 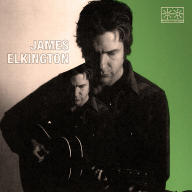 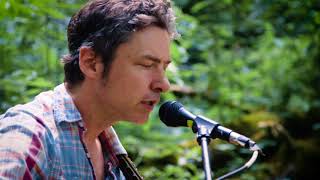 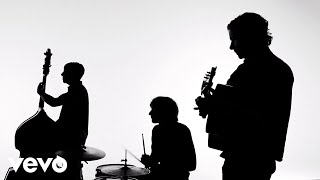 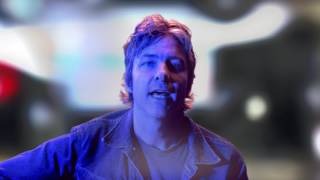 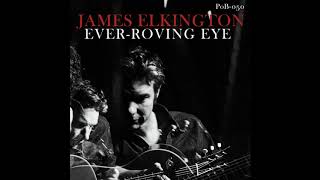 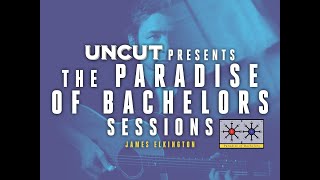 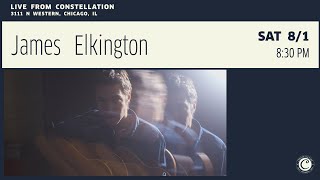 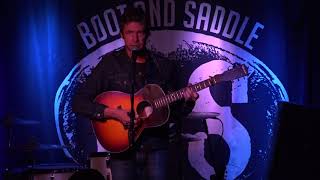