Close
Kay Starr
from Dougherty, OK
July 21, 1922 - November 3, 2016 (age 94)
Biography
A solid jazz singer whose early recordings tended to be forgotten after her ascendancy into the commercial sphere during the mid-'50s, Kay Starr was among the first pop singers to capitalize on the "rock fad" with her 1955 novelty "Rock and Roll Waltz." Her biggest hit came with the era-defining "Wheel of Fortune," a prime slice of '50s adult pop with a suitably brassy reading. Born in Oklahoma, she moved to Dallas at a young age and made her debut on radio while still in school. A brief stay with Glenn Miller His Orchestra precipitated her working with groups led by Bob Crosby, Joe Venuti, and finally Charlie Barnet. She recorded a few numbers with Barnet that earned her a solo contract with Capitol.

By 1948, Starr made her Your Hit Parade breakthrough with "You Were Only Foolin' (While I Was Falling in Love)." Subsequent hits like "Hoop-Dee-Doo," "Oh, Babe!," and "I'll Never Be Free" (the latter with Tennessee Ernie Ford) framed her in an emerging vein of the popular market that also looked back to traditional country and folk. In 1952, "Wheel of Fortune" became her biggest hit and one of the signature songs of the '50s pop sound. She struggled to reach a similar chart peak for several years afterwards, though "Comes A-Long A-Love" topped the British charts. With her move to RCA in 1955, the comical "Rock and Roll Waltz" spent several weeks at number one. It was her last major hit, followed by just one additional Top Ten entry, 1957's "My Heart Reminds Me." By the 1960s, she had begun to concentrate more on performing (especially in Las Vegas) than recording, despite moving back to Capitol in 1961. She subsequently played several oldies packages, including the 3 Girls 3 tour with Helen O'Connell and Margaret Whiting. Kay Starr died at her home in Los Angeles in November 2016; she was 94 years old. ~ John Bush, Rovi 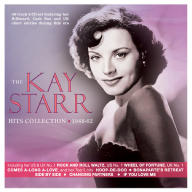 Wonders of the Wartime
2014 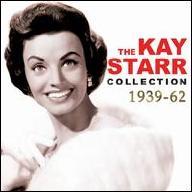 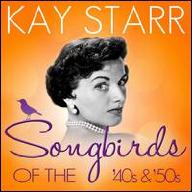 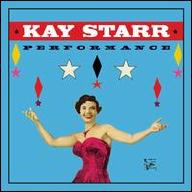 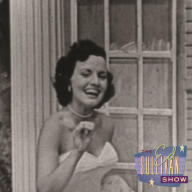 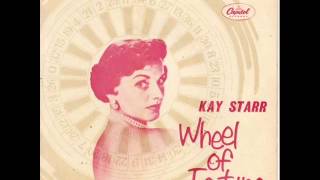 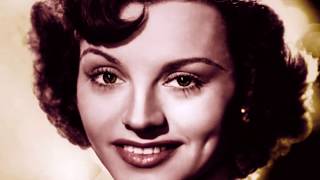 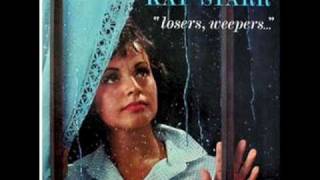 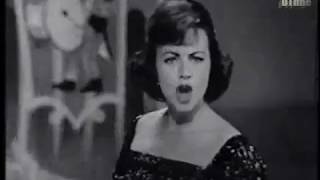 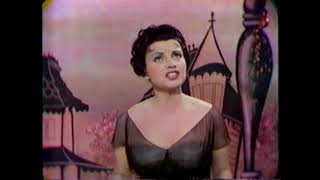 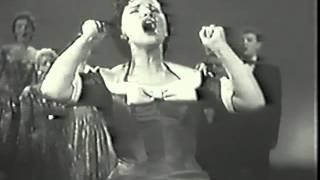 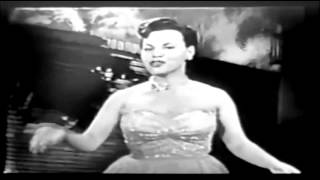