Close
Joe Venuti
from Philadelphia, PA
September 16, 1903 - August 14, 1978 (age 74)
Biography
Although renowned as one of the world's great practical jokers (he once called a couple dozen bass players with an alleged gig and asked them to show up with their instruments at a busy street corner just so he could view the resulting chaos), Joe Venuti's real importance to jazz is as improvised music's first great violinist. He was a boyhood friend of Eddie Lang (jazz's first great guitarist) and the duo teamed up in a countless number of settings during the second half of the 1920s, including recording influential duets. Venuti moved to New York in 1925, and immediately he and Lang were greatly in demand for jazz recordings, studio work, and club appearances. Venuti seemed to play with every top white jazz musician during the segregated era and, in 1929, he and Lang joined Paul Whiteman's Orchestra, appearing in the film #The King of Jazz.

Lang's premature death in 1933 was a major blow to Venuti, who gradually faded away from the spotlight. In 1935, after visiting Europe, the violinist formed a big band and, although it survived quite awhile and helped introduce both singer Kay Starr and drummer Barrett Deems, it was a minor-league orchestra that only recorded four songs (which Venuti characteristically titled Flip, Flop, Something, and Nothing). His brief stint in the military during World War II ended the big band, and when he was discharged, Venuti stuck to studio work in Los Angeles. He was regularly featured on Bing Crosby's early-'50s radio show, but in reality the 1936-1966 period was the Dark Ages for Venuti as he drifted into alcoholism and was largely forgotten by the jazz world.

However, in 1967 Joe Venuti began a major comeback, playing at the peak of his powers at Dick Gibson's Colorado Jazz Party. His long-interrupted recording career resumed with many fine sessions (matching his violin with the likes of Zoot Sims, Earl Hines, Marian McPartland, George Barnes, Dave McKenna, and Bucky Pizzarelli, among others) and, despite his increasingly bad health, Venuti's final decade was a triumph. ~ Scott Yanow, Rovi 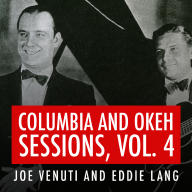 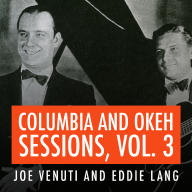 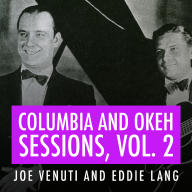 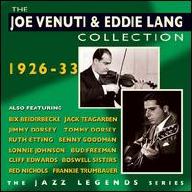 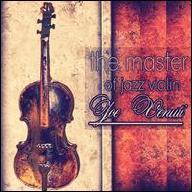 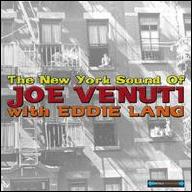 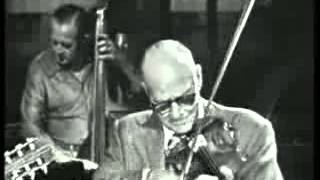 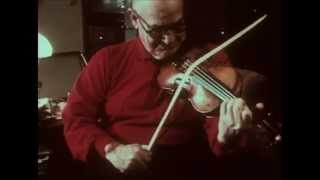 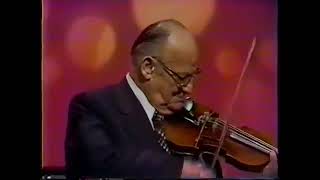 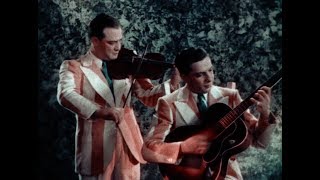 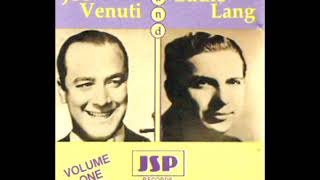 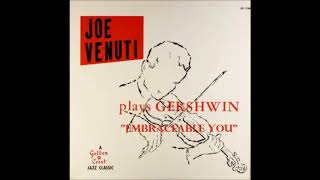 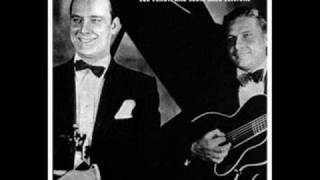