Close
Barry & the Remains
from Boston, MA
formed January 1, 1964 - January 1, 1966 (age 2)
Biography
A strong contender for the finest overlooked American band of the mid-'60s, the Remains (led by Barry Tashian) were the most notable Boston group of the era. But they never broke out nationally, despite signing to Epic and copping an opening slot on the Beatles' final American tour in 1966. Sometimes described as a garage band, that designation isn't at all accurate; the Remains shared the same British Invasion influences as many American teen acts, but had a lot of professional finesse to their straight-ahead attack and sharp songwriting, sometimes sounding like a fusion of the Beatles and the Zombies with their energetic harmonies and guitar-electric keyboard blend.

Four fine singles for Epic found little action outside of the Northeast. Frustrated by the disparity they perceived between their studio work and their furious live show, they cut an audition tape for Capitol, although no offer from the label was forthcoming (the session was issued for collectors many years later). An uneven but solid debut album for Epic was released near the end of 1966, but by that time, the Remains were breaking up, dispirited by the stalemate in which their career seemed to have been mired. Remains drummer N.D. Smart II played with Gram Parsons and Emmylou Harris; Tashian also played with Harris, and today is a Nashville-based country-folk musician, often recording as a duo with his wife, Holly.

However, despite the various musical activities occupying the bandmembers over the years, Barry the Remains reunited for the first time in more than two decades when they played at the Mod Fest in Spain in August 1998. Inspired by a tape of Spanish rock bands covering tunes by the Remains that he was given by a promoter of the event, Tashian subsequently considered additional activity by the group -- and in fact, in 2002 the re-formed Remains issued a brand-new long-player, Movin' On. In April 2010 the Remains released a new song, entitled Monbo Time, to support 1960s Boston Red Sox pitcher Bill Monbouquette in his struggle with leukemia. ~ Richie Unterberger & Craig Harris, Rovi 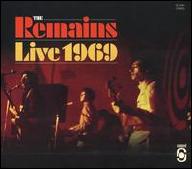 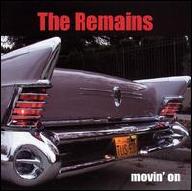 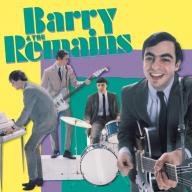 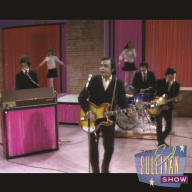 Let Me Through
2011
Videos
Close 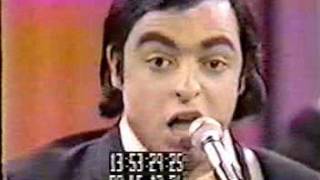 Barry & the Remains - Open Up Your Door (Live on Ed Sullivan) 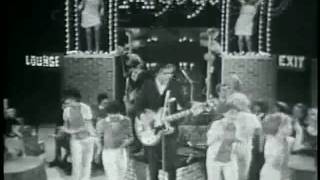 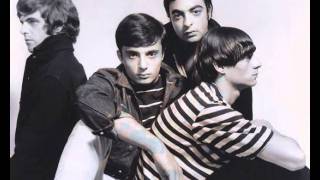 Barry & the Remains - When I Want To Know 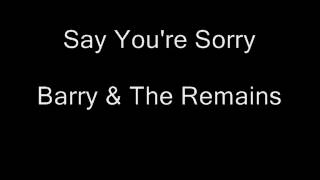 Barry & The Remains - Say You're Sorry 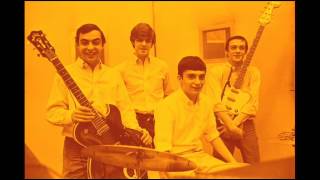 Barry & The Remains - All Good Things. 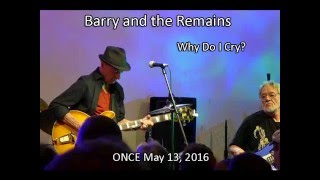 Barry and the Remains
Available here: