Close
Ed Sanders
from Kansas City, MO
August 17, 1939 (age 82)
Biography
Ed Sanders was (and remains) the most important member of the Fugs. He co-founded the band with Tuli Kupferberg in 1964, wrote and sang lead on many of the group's best songs, and was more responsible for their musical arrangements, harmonies, and overall direction than anyone else, sometimes producing their albums as well. He was the author or co-author of standout Fugs songs such as Frenzy, I Want to Know, Coca Cola Douche, Turn On/Tune In/Drop Out, and Crystal Liaison. After the Fugs broke up at the end of the 1960s (though they would re-form about 15 years later), his stature as a well-known author and poet, already established in the 1960s, continued to rise with several books of fiction, short stories, and poetry. All told, he was one of the more important figures of the American counterculture in the last half of the 20th century.

All this having been noted, it has to be added that his brief solo career, encompassing an album for Reprise in 1969 and another for the same label in 1973, was a disappointment. In the first (Sanders' Truckstop), the love of country music that had occasionally been a factor in the Fugs' satire, and had started to become more prominent on the Fugs' final 1960s studio album, The Belle of Avenue A, became his dominant musical mode. Despite the presence of noted sidemen like David Bromberg (Dobro and guitar), Bill Keith (steel guitar and banjo), and Patrick Sky (guitar), the songwriting was not nearly up to the level of his Fugs' material, sounding stupid and silly more often than clever. Also, Sanders' voice, never the most conventionally pleasing of instruments although it worked within the context of the Fugs, could sound overbearingly whiny when pushed so far to the center of the spotlight. Sanders did try again with 1973's Beer Cans on the Moon, but the results were even worse, and although his political commitment and concern remained intact on songs like Nonviolent Direction Action and Henry Kissinger, his humor sounded strained and parched in comparison to the older Fugs albums. Both of his solo Reprise LPs sold little, and are quite hard to find decades after their release.

Music, however, had never been Sanders' only focus. Even prior to the Fugs' formation (and during their duration), he ran the Peace Eye bookstore in the East Village in New York, as well as a poetry journal, Fuck You/A Magazine of the Arts; he was also a committed left-wing political activist. In the 1970s his fame as an author increased with his popular biography of the Charles Manson family, -The Family. In that decade he also, believe it or not, wrote a 900-page biography of the Eagles that has never been published, and may never be published, as the Eagles themselves own the rights.

In the 1980s Sanders and Tuli Kupferberg re-formed the Fugs, who have put out several albums since the mid-'80s, and were still an active (if sporadic) performing act at the beginning of the 21st century. Sanders continued to author books: His -Thirsting for Peace in a Raging Century: Selected Poems 1961-1985 won the 1988 American Book Award. He also received acclaim for the first two volumes of -Tales of Beatnik Glory, comprised of short stories based on the literary and social activism crowd in Greenwich Village in the late 1950s and early 1960s; the two volumes were published as a single book by Citadel Underground in 1990. In early 2000, he was as active as ever on the writing front, having completed volume three of -Tales of Beatnik Glory and already started on the fourth volume, and also working on a book on Allen Ginsberg and a seven-volume history of the United States in verse. With his wife, he also publishes the Woodstock Journal in Woodstock, NY. ~ Richie Unterberger, Rovi 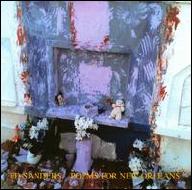 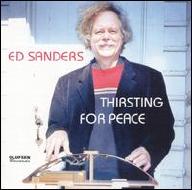 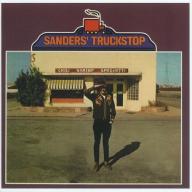 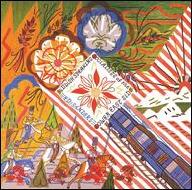 Yiddish-Speaking Socialists of the Lower East Side
1991
Videos
Close 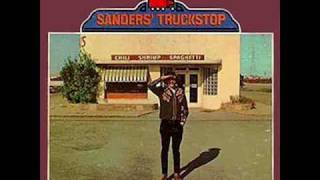 'the iliad' by ed sanders 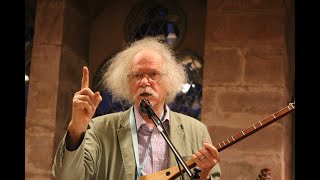 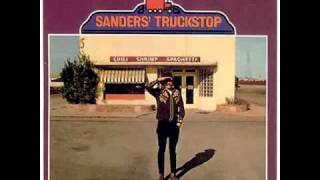 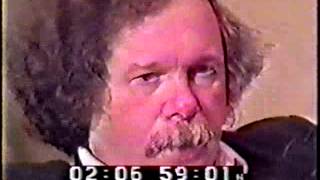 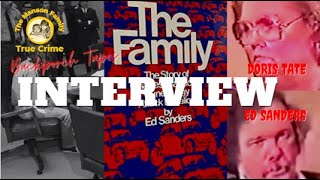 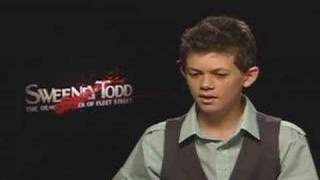 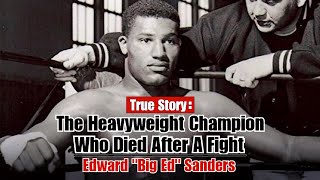