Close
Mongrel
Biography
Mongrel was one of the stranger, more enigmatic offshoots of the Move, mostly because their existence was brought to a sudden halt, virtually in mid-stride, just as they were starting to establish themselves, midway through finishing their first (and only) album. And the group was literally -- and, for the most part, willingly -- hijacked out of existence, and into the orbit of Roy Wood. Mongrel were formed by two ex-members of the Move, Carl Wayne and Rick Price. Wayne had left the group a few years earlier, and subsequently recruited another, slightly later-tenured ex-member, bassist Rick Price, into an outfit called Light Fantastic, which got a lot of great notices for their performances and stage presentation. But Light Fantastic couldn't sustain their career momentum or translate their work into recordings, and dissolved after a few months of false starts. It was after the split of the latter group that Wayne proposed a new venture to Price in 1972. He came aboard, and the members began rehearsing, but after a few weeks all concerned realized that they were missing something: Carl Wayne, who never participated as a musician (though he did send in songs).

The members eventually decided to forget about Wayne and go out on their own, choosing the name Mongrel, a recognition of the fact that all of the members had come from different bands. The lineup was Rick Price (bass), Roger Hill (guitar), Stuart Scott (guitar), Keith Smart (drums), and Charlie Grima (percussion), with keyboard player Robert Brady taking most of the vocals. They went out cold, without a recording contract, and between them had enough recognition from their prior bands to make a lot of noise in the press in England, and were signed to Polydor for one album, which was released the following year with the title Get Your Teeth into This. And they might have lasted, and finished that album as a cohesive, functioning band, had it not been for the intervention of Roy Wood, Price's one-time Move bandmate. According to Price's account, Wood showed up at a gig where Mongrel, still working out their sound and their album, were supporting Heads Hands Feet (featuring Albert Lee and Chas Hodges), and, after the show, simply hired them away from being Mongrel. He essentially hired them to give up the band -- he was putting together a new group, and wanted Mongrel to be it, and all but Brady and Scott agreed. The keyboardist and guitarist declined to join Wood, and kept some semblance of a group going long enough to complete the album, but Smart, Grima, Hill, and Price all went over to Wood, and all but Hill became members of Wizzard, as he was calling his band. Mongrel were gone before their only album was even released, and even Brady eventually joined Wood's band. ~ Bruce Eder, Rovi 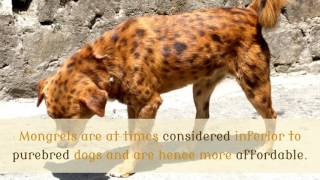 11 Awesome Facts You Should Know About Mongrel 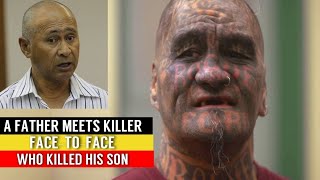 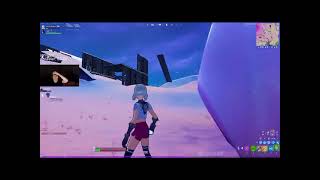 Mongrel Dodges every shot in forghnite 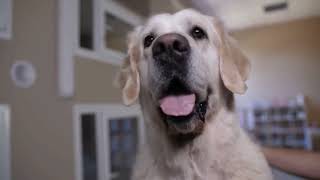 Mongrel | A mongrel results from the unintentional breeding of two dogs. 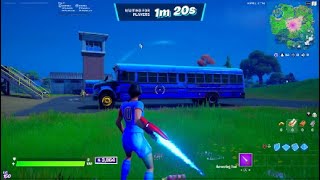 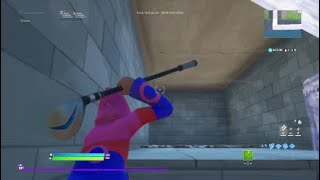 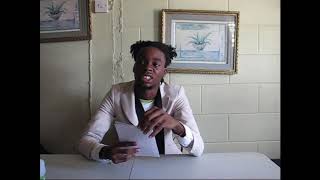