Close
The Move
from Birmingham, England
formed January 1, 1966 - January 1, 1972 (age 6)
Biography
The Move were the best and most important British group of the late '60s that never made a significant dent in the American market. Through the band's several phases (which were sometimes dictated more by image than musical direction), their chief asset was guitarist and songwriter Roy Wood, who combined a knack for Beatlesque pop with a peculiarly British, and occasionally morbid, sense of humor. On their final albums (with considerable input from Jeff Lynne), the band became artier and more ambitious, hinting at the orchestral rock that Wood and Lynne would devise for the Electric Light Orchestra. The Move, however, always placed more emphasis on the pop than the art, and never lost sight of their hardcore rock & roll roots.

Formed in the mid-'60s, the Move were so named because the five musicians from the original lineups were moving from established Birmingham groups into a new band. Most of the Move, in fact, had previously recorded flop singles in average, unremarkable British Invasion styles as members of other outfits. Taken under the wing of manager Tony Secunda, the group moved to London and crafted an explosive act, heavily influenced by the Who, which found them destroying televisions on-stage. The Move's early singles were also heavily influenced by mod pop in their chunky chords and oddball character sketches, although Roy Wood's songs were much poppier and bouncier than those of Pete Townshend.

With Wood handling all of the writing, the group's first four singles ("Night of Fear," "I Can Hear the Grass Grow," "Flowers in the Rain," and "Fire Brigade") all made the British Top Ten in 1967 and 1968. Despite the strength of the music (and a solid debut album in 1968), management and press gave more attention to their flamboyant stage antics, clothes, and outrageous publicity stunts. The most famous of these -- a publicity mailing for "Flowers in the Rain" picturing British Prime Minister Harold Wilson in an embarrassing state of undress -- backfired badly when the band lost royalties from the single in a subsequent libel suit.

Bassist Ace Kefford (never an essential part of the band except for image purposes) left the Move in 1968. After a couple of less successful singles, they topped the British charts for the only time in 1969 with one of their best songs, "Blackberry Way," a kind of black-humored flipside to "Penny Lane." Guitarist Trevor Burton, who had moved to bass after Kefford left, left just after "Blackberry Way." Rick Price was brought in to replace Burton, and the group's second album, Shazam (1970), was one of their best, allowing them to stretch out in more progressive and experimental directions than they could within the format of hit singles. After a misguided venture into the cabaret circuit, singer Carl Wayne left, leaving the lead vocal chores primarily in the hands of Roy Wood.

The rapid succession of personnel changes would have stopped most bands in their tracks, but the Move, if anything, became a more interesting group in the early '70s. This was due primarily to the replacement of Wayne by Jeff Lynne, previously with the cutesy but interesting pop/rock group the Idle Race. Lynne would be the only member of the Move other than Wood to contribute notable songs and help shape the band's vision. On Looking On (1971) and Message from the Country (1972), Lynne's cheerier pop inclinations would effectively counterpoint Wood's darker and more ironic compositions, in the manner of great rock collaborators like Lennon-McCartney and Stills-Young. Their best work from this period, though, is actually contained on their singles, several of which ("Brontosaurus," "California Man," and "Tonight") were British hits.

The Move remained unknown in the U.S. (where they had barely toured), and concentrated primarily on studio work after Lynne joined. Their arrangements became denser and more ambitious, particularly as Wood developed proficiency on a number of common and exotic instruments. As a result of their increasing fascination with orchestral rock, Wood, Lynne, and drummer Bev Bevan disbanded the Move in the early '70s to form Electric Light Orchestra. ELO's remake of one of the Move's final singles, "Do Ya" (which had scraped the bottom of the U.S. charts in 1972), would become a hit in 1977. By that time, though, Wood was long gone from ELO -- he had left in 1972 to pursue a career as a leader of Wizzard and as a solo artist. And for all ELO's massive worldwide success, they never matched the intriguing blend of pop and experimentation that characterized the best work of the Move. Bassist Rick Price died on May 17, 2022 at the age of 77. ~ Richie Unterberger, Rovi 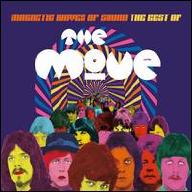 Magnetic Waves of Sound: The Best of the Move
2017 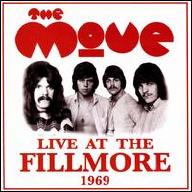 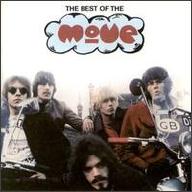 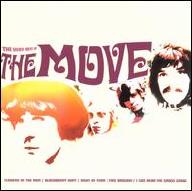 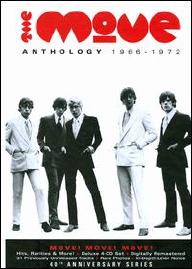 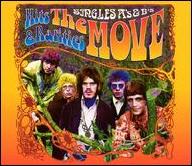 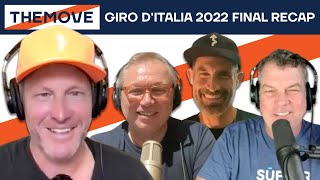 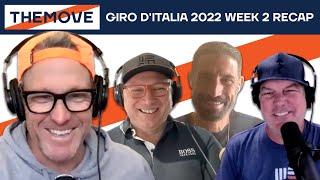 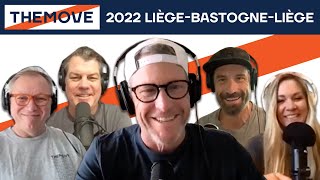 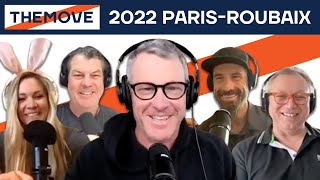 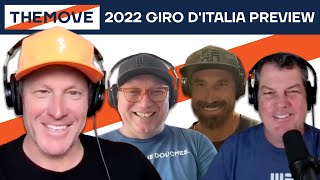 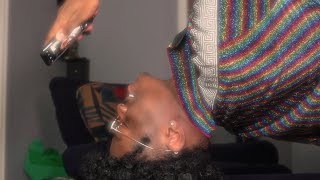 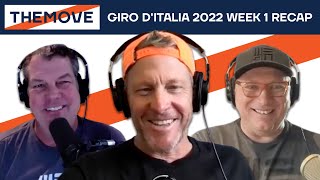