Close
Johnny Pate
from Chicago Heights, IL
December 5, 1923 (age 98)
Biography
Arranger/producer Johnny Pate is an important figure in Chicago soul as well as pop/R&B music. Pate's name appears in the credits of classic hits by Curtis Mayfield and the Impressions and acts on OKeh Records. He also arranged for numerous Chicago R&B labels of the '60s, including Nike Records (the Daylighters' Cool Breeze, the Dolphins), Erman, as well as for New York-based Roulette Records (the Gifts' It's Uncle Willie, Treat Her Right, Girl I Love You).

Born in Chicago Heights, IL, in 1923, Pate learned to play piano and tuba as a child. Later while serving in the Army, he picked up the bass and learned arranging. He had stints with Coleridge Davis and Stuff Smith in the '40s. During the '50s, he was the resident arranger for the in-house band of Club Delisa. Recording for Federal as the Johnny Pate Quintet, the bandleader/arranger/bassist had a hit with Swinging Shepherd Blues, which hit number 17 R&B on Billboard's charts in spring 1958. In the early '60s, OKeh Records producer/A&R director Carl Davis (Walter Jackson, Major Lance, Ted Taylor, the Opals) wanted a unique sound and enlisted Pate to write arrangements for the label.

Pate and Curtis Mayfield and the Impressions first teamed in January 1963 recording the ethereal ballad Sad Sad Girl and Boy, which mid-charted in Cashbox magazine's charts. The next single, the rousing It's All Right, parked at number one R&B for two weeks and hit number four pop in fall 1963; it was followed by Talking About My Baby, I'm So Proud, Keep on Pushing. The Keep on Pushing LP peaked at number eight pop in fall 1964. Pate produced and recorded most of their hits at Murray Allen's legendary Universal Recording Studios in Chicago.

The success of the Impressions led ABC-Paramount, the label that the group was signed with, to open a Chicago office on 14th and Michigan and appoint Pate as A&R director in 1964. One of the acts he signed, the Marvelows, had hits with I Do (number seven R&B) and In the Morning. I Do was written by group members Melvin Mason, Johnny Paden, Frank Paden, Willie Stephenson, and Jesse Smith. The song was a number 24 pop hit for the J. Geils Band in fall 1982. Other acts signed to ABC-Paramount through the Chicago branch were the Trends, the Kittens, and former VeeJay Records star Betty Everett (Nothing I Wouldn't Do).

The Impressions' hits continued: You Must Believe, the double-sided Amen -- spotlighted in the 1965 Sidney Poitier movie #Lillies of the Field -- b/w Long Long Winter, the double-sided hit People Get Ready (number three R&B) b/w I've Been Trying, Women's Got Soul (number nine R&B), Meeting Over Yonder, the double-sided hit I Need You b/w Never Could You Be, You Been Cheatin', the Motown-ish Can't Satisfy, You Always Hurt Me, You Got Me Runnin', I Can't Stay Away From You, We're a Winner (number one R&B) -- the group's manager Eddie Thomas' wife Audrey Thomas can be heard saying "all right now, sock it to me baby" -- We're Rollin' on (Part 1), and the splendid I Love and I Lost (number nine R&B).

In 1968, Pate began doing arrangements for Curtis Mayfield's Curtom label (the label's slogan was "Were a Winner"), whose roster included Curtis Mayfield and the Impressions and the Five Stairsteps. Pate left the label in 1972 and worked on numerous recordings including the classic 1978 quiet storm forerunner LP Words and Music by TV/movie/stage actress Lonette McKee (#Malcolm X, #Which Way Is Up, #Sparkle) on Warner Bros. 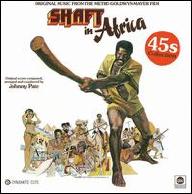 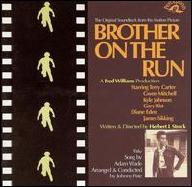 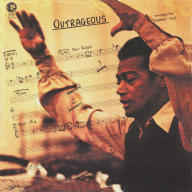 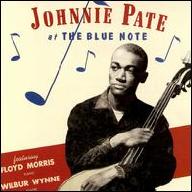 Johnnie Pate at the Bluenote
2018 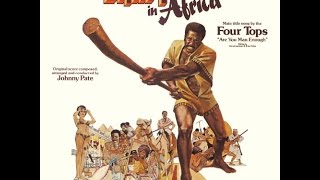 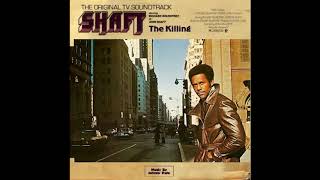 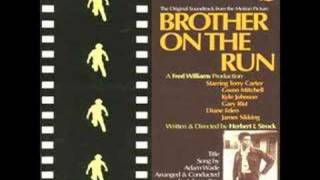 Johnny Pate - Brother on the Run 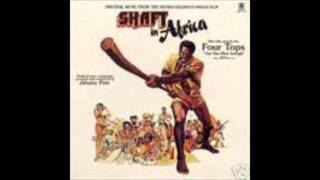 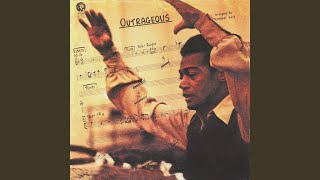 You're Starting Too Fast 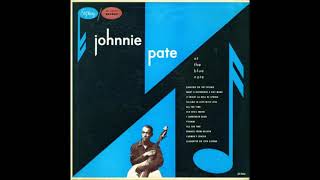 Johnnie Pate - At The Blue Note 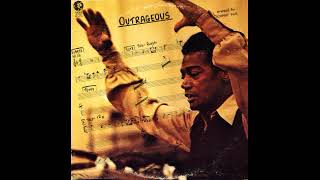