Close
Coolio
from Compton, CA
August 1, 1963 (age 58)
Biography
Coolio was one of the first rappers to balance pop accessibility with gritty, street-level subject matter and language. Yet despite his nods to hardcore, his music was clearly more happy-go-lucky at heart; he shared the West Coast scene's love of laid-back '70s funk, and that attitude translated to his music far more often than Dr. Dre's Death Row/G-funk axis. Most of Coolio's hits were exuberant, good-time party anthems (save for his moody signature song Gangsta's Paradise), and he created a goofy, ingratiating persona in the videos that supported them. He was also popular with younger audiences and became a favorite on Nickelodeon comedy shows thanks to the thin, spidery dreadlocks that stuck straight out of his head in all directions. In the process, Coolio took the sound of West Coast hip-hop to wider audiences than ever before, including those put off by -- or too young for -- the rougher aspects of G-funk. A combination of inactivity, legal troubles, and newly emerging rap stars stole Coolio's thunder in the late '90s, but by that point he'd helped lay the groundwork for an explosion of hardcore-themed pop-rap (most notably Puff Daddy's Bad Boy empire), and played an underappreciated role in making hip-hop the mainstream pop music of choice for a new generation.

Coolio was born Artis Leon Ivey, Jr. on August 1, 1963, in the South Central L.A. area of Compton. As a young boy, he was small, asthmatic, highly intelligent, and a bookworm, which often made life outside the home difficult. His parents divorced when he was 11, and searching for a way to fit in at school, he started running with the Baby Crips and getting into trouble. Even so, he still wasn't really accepted and was never formally inducted into the gang; he tried to make up for it by creating a menacing, unstable persona and carrying weapons to school, and his once-promising scholastic career wound up falling victim to his violent, poverty-stricken environment. At 17, he spent several months in jail for larceny (apparently after trying to cash a money order that had actually been stolen by one of his friends). After high school, he studied at Compton Community College; he also began taking his high school interest in rap to the stage and took his performing name from a dozen contests in which someone called him "Coolio Iglesias." He became a regular on Los Angeles rap radio station KDAY and cut one of the earlier SoCal rap singles, Watcha Gonna Do. Unfortunately, he also fell prey to crack cocaine addiction, which derailed his music career. Coolio entered rehab and straightened himself out by taking a job as a firefighter in the forests of northern California. Upon returning to L.A. a year later, he worked various odd jobs -- including security at Los Angeles International Airport -- while getting his rap career back on track.

Coolio cut another single, You're Gonna Miss Me, that went nowhere. However, he began making connections in the L.A. hip-hop scene, meeting up with WC and the Maad Circle and guesting on their 1991 debut album, Ain't a Damn Thang Changed. He then joined a collective dubbed the 40 Thevz and wound up landing a deal with Tommy Boy. Accompanied by DJ Brian Wino Dobbs, Coolio recorded his debut album, It Takes a Thief, which was released in 1994. The lead single, County Line, was a humorous recounting of the indignities of welfare, but the record really took off when Fantastic Voyage, a rap remake of the funk classic by Lakeside, was released as a single. Accompanied by a typically playful video, Fantastic Voyage rocketed to number three on the pop charts, pushing It Takes a Thief into the Top Ten and past the platinum sales mark. Many critics and listeners welcomed his friendlier, gentler approach to the gangsta-dominated West Coast sound, in spite of the fact that some of his album cuts tackled hardcore themes in a similarly profane manner.

Following up his breakthrough success, Coolio teamed up with gospel-trained singer L.V. on a tune based on Stevie Wonder's Songs in the Key of Life cut Pastime Paradise. Gangsta's Paradise was a social statement about ghetto life, and the music was dark, haunting, and spellbindingly atmospheric. In other words, it was nothing like what the public had come to expect from Coolio, and a less than enthusiastic Tommy Boy discouraged him from putting it on an album, instead placing it on the soundtrack to the film Dangerous Minds, which starred Michelle Pfeiffer as a tough inner-city teacher. Released as a single, Gangsta's Paradise was a staggeringly huge hit; it became Coolio's first number one pop single and also the first ghetto-centric rap song to hit number one in the U.K. Its chart longevity was such that, even with the Mariah Carey/Boyz II Men duet One Sweet Day setting a new record for most weeks at number one that year, Gangsta's Paradise still managed to beat it out as the number one single of 1995. It was such a phenomenon that when Weird Al Yankovic recorded the parody Amish Paradise (authorized by Tommy Boy but not Coolio, leading to much discord), the accompanying album Bad Hair Day became his biggest-selling record ever. Naturally, Gangsta's Paradise was featured on Coolio's next album, released toward the end of 1995, and naturally, it was the title track. It later won a Grammy for Best Solo Rap Performance.

The triple-platinum Gangsta's Paradise album kept the hits coming: the bright party anthem 1, 2, 3, 4 (Sumpin' New) hit the Top Ten in 1996, and the safe-sex anthem Too Hot was fairly popular as well. Meanwhile, Coolio toured the world, contributed the theme song to the Nickelodeon comedy series #Kenan and Kel, and began pursuing an acting career, making his screen debut with a cameo in the 1996 comedy #Phat Beach; he would also land a small role in the following year's #Batman and Robin. Coolio's third album, My Soul, could well have been expected to be a major event, given his massive success last time out. However, things had changed drastically by the summer of 1997: the specter of the 2Pac/Biggie murders still hung heavily over the hip-hop landscape, and Puff Daddy was rapidly becoming a breakout star with the young audience that had previously belonged to Coolio. My Soul's lead single, the elegiac C U When U Get There (which sampled Pachelbel's Canon in D), seemed to fit the mood of the times, but the album barely scraped the Top 40 and became one of the lowest-profile platinum hits of the year.

The disappointing performance of My Soul was complicated by various legal difficulties. In late 1997, Coolio and seven members of his entourage were arrested for allegedly shoplifting from a German clothing store and assaulting the owner; he was later convicted on accessory charges and fined. Not long after that incident, German police threatened to charge Coolio with inciting crime after missing the humor behind his in-concert suggestion that listeners steal his album if they couldn't afford it. In the summer of 1998, Coolio was arrested again, this time in Lawndale, CA; he was pulled over and cited for driving on the wrong side of the road with an expired license and was also charged with carrying a concealed weapon (despite having alerted the officer to the presence of the unloaded semiautomatic pistol in the vehicle) and possessing a small amount of marijuana. Things weren't all bad, though; he appeared regularly on the revived #Hollywood Squares and set up his own label, Crowbar. In 1999, he played triplets in the film #Tyrone, but had to postpone a Crowbar promotional tour after an auto accident. He continued to take a number of small film roles, but his much-delayed fourth album remained only a rumor (though it was confirmed that he had recorded The Hustler, a rap update of Kenny Rogers' The Gambler with Rogers himself on vocals, back in 1998). Finally, five years after his last album, El Cool Magnifico appeared on the Dragon Riders label. ~ Steve Huey, Rovi 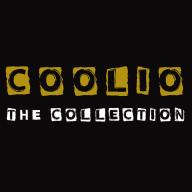 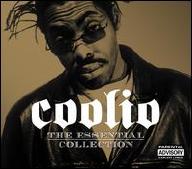 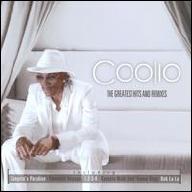 The Greatest Hits And Remixes
2011 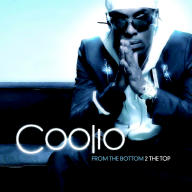 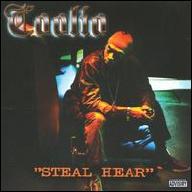 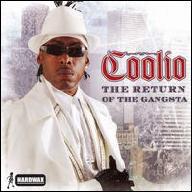 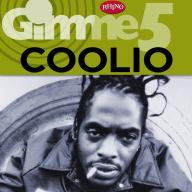 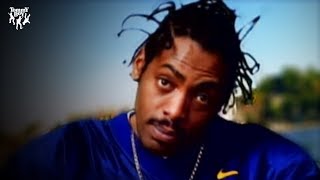 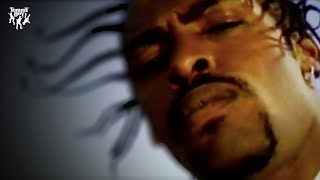 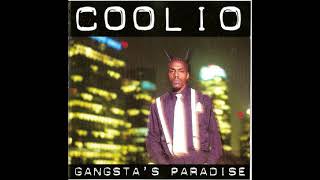 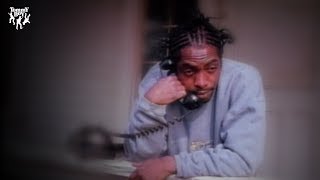 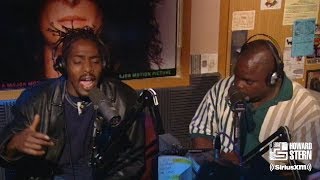 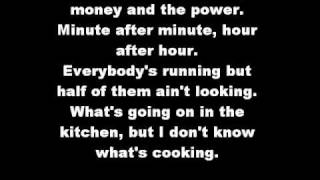