Close
B Real
from Los Angeles, CA
June 2, 1970 (age 52)
Biography
With his work in the pioneering hip-hop group Cypress Hill, rapper B Real became something of a hip-hop legend for several reasons. Most immediately, his trademark rhyming style, featuring an exaggeratedly nasal whine and a jazz singer's skill at staying just behind DJ Muggs' already sluggish beats, was one of the most instantly recognizable flows of the 1990s. Furthermore, B Real and his partners Sen Dog and DJ Muggs were the first Latino hip-hop stars, ushering in a richly varied subgenre of hip-hop that thrives to this day. Finally, Cypress Hill's fervent proselytizing on the subject of marijuana legalization both brought the subject to its highest public awareness since the days of Cheech Chong and paved the way for a generation of weed-happy middle-class high-school kids to discover and identify with hip-hop to an even greater degree than before. However, that B Real therefore is indirectly responsible in part for Kevin Federline should not be held against him.

Born Louis Freese in Los Angeles on June 2, 1970, B Real met Mellow Man Ace (Ulpiano Sergio Reyes) and his brother Sen Dog (Senen Reyes) in high school in the mid-'80s, forming the trio that would eventually become Cypress Hill (named after a local hangout in their South Gate hood) after Mellow Man Ace left to pursue a successful solo career and DJ Muggs (Lawrence Muggerud) came in as producer and DJ. During this period, B Real and Sen Dog were involved in a local branch of notorious street gang the Bloods; B Real was shot in a drug-related incident in 1988, leading both men to get out of the thug life. However, those experiences formed the narrative of the group's first album, 1991's Cypress Hill.

One of the first commercially successful gangsta rap albums, the album was controversial despite the trio's attempts not to glamorize gang life. Released in 1993, Black Sunday was an instant hit due to the weirdly catchy single Insane in the Brain, and the same year, the trio's contribution to the pioneering rap-rock soundtrack Judgment Night found them working with fellow marijuana enthusiasts Sonic Youth, with whom Cypress Hill also guest-starred in a classic Lollapalooza-parody episode of #The Simpsons. Playing the actual Lollapalooza tour in 1994 and 1995, the band added percussionist Eric Bobo (the son of legendary salsa drummer Willie Bobo) and pursued an increasingly rock-oriented style on its evermore infrequent albums.

During this period, B Real also created a hardcore gangsta side project, the Psycho Realm, releasing two albums, 1997's The Psycho Realm and 2000's A War Story. B Real even teamed back up with Mellow Man Ace for the short-lived Serial Rhyme Killers, who released one 12" single in 2002. Finally embarking on a solo career in 2006, B Real released three reggaeton-influenced mixtapes in a series dubbed The Gunslinger. That same year he landed on the million-selling Snoop Dogg album Tha Blue Carpet Treatment with the collaborative track Vato. In 2009, Snoop would return the favor by appearing on B Real's solo debut, Smoke and Mirrors. Other guests on the album included Damien Marley, Sick Jacken, and Too Short. ~ Stewart Mason, Rovi 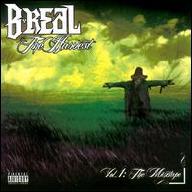 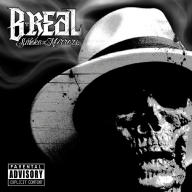 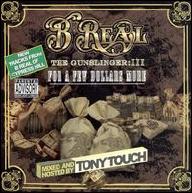 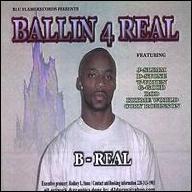 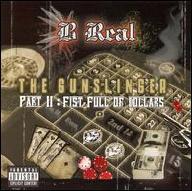 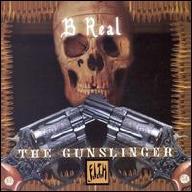 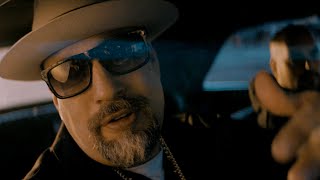 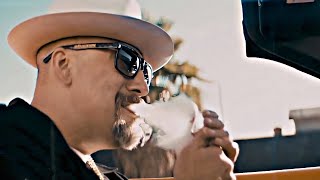 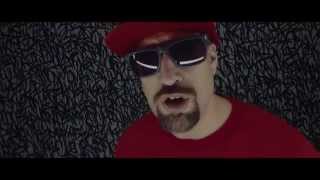 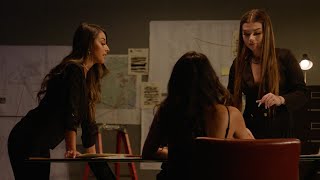 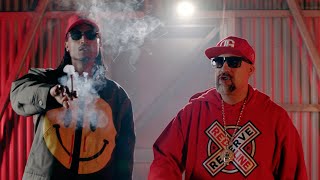 B-Real, Demrick & Marty Grimes - I Got What She Like ( Official Video ) 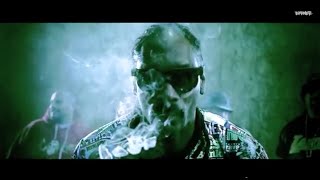 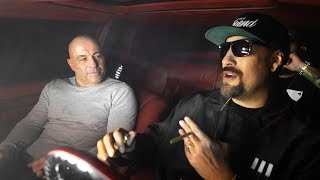 Joe Rogan GETS HIGH in The Smokebox | BREALTV
Available here: