Close
Man Parrish
Biography
Although he produced only a handful of tracks of renown and disappeared into obscurity almost as quickly as he had emerged from it, Manny Parrish is nonetheless one of the most important and influential figures in American electronic dance music. Helping to lay the foundation of electro, hip-hop, freestyle, and techno, as well as the dozens of subgenres to splinter off from those, Parrish introduced the aesthetic of European electronic pop to the American club scene by combining the plugged-in disco-funk of Giorgio Moroder and the man-machine music of Kraftwerk with the beefed-up rhythms and cut'n'mix approach of nascent hip-hop. As a result, tracks like Hip-Hop Be Bop (Don't Stop) and Boogie Down Bronx were period-defining works that provided the basic genetic material for everyone from Run-D.M.C. and the Beastie Boys to Autechre and Andrea Parker -- and they remain undisputed classics of early hip-hop and electro to this day. A native New Yorker, Parrish was a member of the extended family of glam-chasers and freakazoids that converged nightly at Studio 54. His nickname, Man, first appeared in Andy Warhol's Interview magazine, and his early live shows at Bronx hip-hop clubs were spectacles of lights, glitter, and pyrotechnics that drew as much from the Warhol mystique as from the Cold Crush Brothers.

Influenced by the electronic experiments of Klaus Nomi and Brian Eno as well as by Kraftwerk, Parrish together with Raúl Rodríguez recorded their best-known work in a tiny studio sometimes shared with Afrika Bambaataa, whose own sessions with Arthur Baker and John Robie produced a number of classics equal to Parrish's own, including Wildstyle, Looking for the Perfect Beat, and the famous Planet Rock. What distinguished Hip-Hop Be Bop, however, was its lack of vocals and the extremely wide spectrum of popularity it gained in the club scene, from ghetto breakdance halls to uptown clubs like Danceteria and the Funhouse. After he discovered a pirated copy of his music being played by a local DJ, Parrish found his way to the offices of the Importe label (a subsidiary of popular dance imprint Sugarscoop), with whom he inked his first deal. He released his self-titled LP shortly after, and the album went on to sell over two million copies worldwide. Following a period of burn-out, Parrish recorded and remixed tracks for Michael Jackson, Boy George, Gloria Gaynor, and Hi-NRG group Man 2 Man, among others, and served as road manager for the Village People. While Parrish's subsequent material achieved nowhere near the success or creative pitch of his earlier work, he continued to record from his Brooklyn studio and has been a frequent DJ at New York S&M clubs. His second LP, Dreamtime, appeared on Strictly Rhythm in 1997. ~ Sean Cooper, Rovi 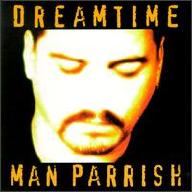 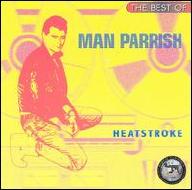 The Best of Man Parrish: Heatstroke
1996 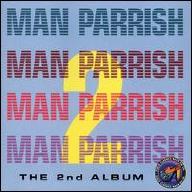 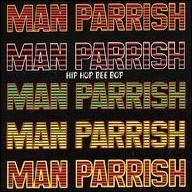 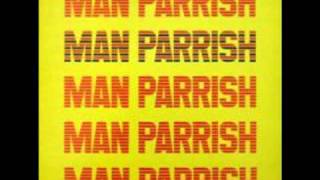 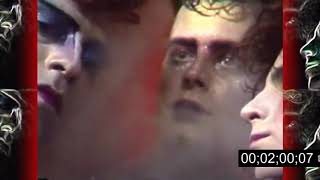 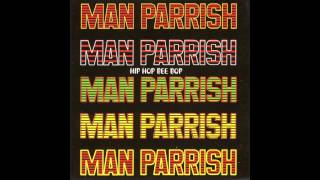 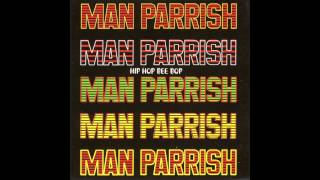 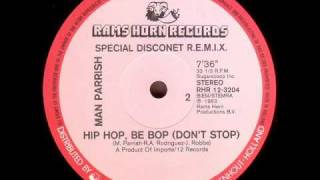 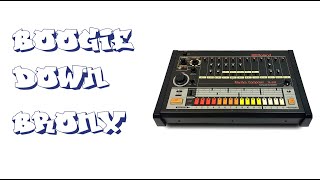 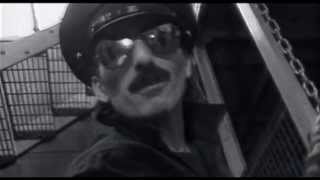