Close
Elastica
from London, England
formed October 1, 1992 - January 1, 2001 (age 8)
Biography
Elastica's brief, angular, and catchy punk rock became a hit on both sides of the Atlantic in 1995. While the group reworked both the sound and the image of new wave and punk rockers like Adam the Ants, Wire, the Buzzcocks, and Blondie, the band's songs are more pop-oriented and hook-driven than most of their influences, and Justine Frischmann's cool sexuality is earthier, yet more detached, than Debbie Harry's.

Guitarist/vocalist Justine Frischmann began performing professionally in the early '90s, forming Suede with her boyfriend Brett Anderson. In addition to naming the band, Frischmann was the group's original guitarist and continued to perform with them once lead guitarist Bernard Butler joined. However, she left the group soon after her relationship with Anderson ended. Frischmann formed Elastica after leaving Suede in 1991. Recruiting guitarist Donna Matthews, drummer Justin Welch, and bassist Annie Holland through advertisements, the final lineup of the band was set in 1993. Elastica released their first single, the roaring three-chord, two-minute punk rocker Stutter, at the end of 1993. The single was a limited-edition run and it quickly sold out, thanks to radio airplay and rave reviews. Line Up followed a few months later. It also sold very well, yet some critics claimed the band appropriated the melody from Wire's I Am the Fly for the song. For most of 1994, the group was relatively quiet, playing the occasional concert and recording; nevertheless, the band's name stayed in the British press, largely due to Frischmann's romance with Damon Albarn, the lead singer for Blur, England's most popular band of 1994. Released in the fall of that year, Connection, their biggest hit yet, suffered the same criticism, this time for taking the keyboard riff from Wire's Three Girl Rhumba. On the eve of the March 1995 release of their debut album, the group was taken to court by Wire's publishers, as well as the publishers of the Stranglers (who claimed Elastica's new single, Waking Up, took the riff from the punk band's No More Heroes); both cases were settled out of court before the album was released.

Entering the charts at number one, Elastica's self-titled first album became the fastest-selling debut in the U.K., beating the record Oasis' Definitely Maybe set only seven months earlier. As well as being a popular success, the record received overwhelmingly positive reviews. Like Oasis, Elastica managed to have a hit single in America with Connection; the single was a major modern rock radio hit, as well as reaching the Top 100 on the singles chart. Elastica continued to make headway in America by replacing Sinead O'Connor on the 1995 Lollapalooza tour, although the group suffered a blow when Holland announced her exit from the lineup. A follow-up LP was years in the making, and Elastica's future was the subject of considerable media speculation; in the spring of 1999 Matthews quit as well, although Holland soon returned to the fold, joining new guitarist Paul Jones as well as keyboardists Dave Bush and Mew. A new six-track EP finally appeared late that summer. Their long-awaited sophomore effort, The Menace, was finally released six years after the band's debut. After a year of inactivity, the band released a farewell single in England and announced that their breakup, which had been rumored about them for some time, was, indeed final. ~ Stephen Thomas Erlewine, Rovi 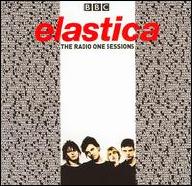 The Radio One Sessions
2001 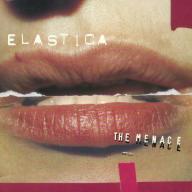 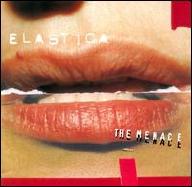 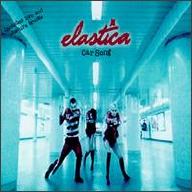 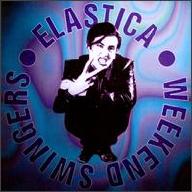 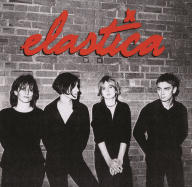 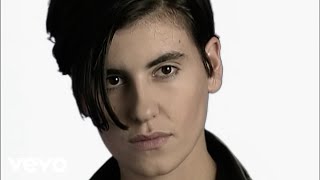 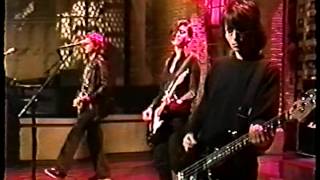 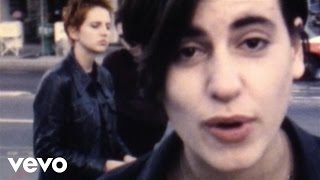 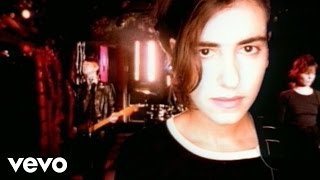 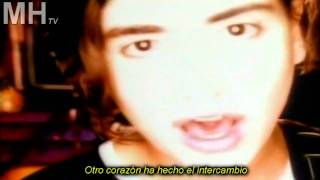 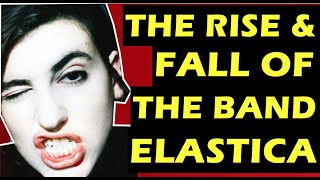 Elastica: Whatever Happened To the Justine Frischmann & The Band Behind 'Stutter' & 'Connection' 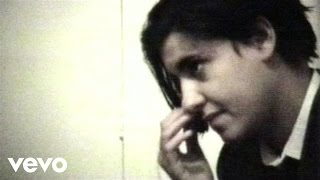