Close
Joe Boyd
from Boston, MA
August 5, 1942 (age 79)
Biography
The preeminent producer of the British folk-rock boom, Joe Boyd was actually born in the United States, first becoming involved in the music business during the early '60s while a roommate of singer Tom Rush. In addition to promoting Rush's earliest New England-area live performances, Boyd also wrote liner notes for releases by a variety of local artists. He first visited Britain during 1964, and upon returning stateside served as an assistant to producer Paul Rothschild before resettling in London permanently to head the overseas offices of Elektra Records. First gaining recognition for producing tracks by the Powerhouse -- the name given an impromptu project uniting Eric Clapton, Steve Winwood, and Paul Jones -- Boyd co-founded the UFO Club, a noted nightspot at the heart of London's underground movement; his involvement in the club eventually led to production work for Soft Machine and Pink Floyd, including the latter's debut hit, Arnold Layne.

Boyd's greatest impact, however, was as the chief of Witchseason, his production and management company. Beginning with the release of the Incredible String Band's eponymous 1966 debut, his name became synonymous with the emergence of British folk-rock, subsequently helming records for the legendary Nick Drake and the seminal Fairport Convention. Boyd returned to the States in 1971, accepting a position with Warner Bros. Films; there he assembled footage for the feature documentary #Jimi Hendrix, while also producing LPs for Maria Muldaur and Kate Anna McGarrigle. Around the middle of the decade, he founded a new label, Hannibal, which earned immediate recognition with acclaimed releases from Richard Linda Thompson and Defunkt. Hannibal struggled after losing its distribution deal with Island, but by the 1980s it returned with renewed force, becoming a leading light in the dissemination of world music sounds. As a producer, Boyd also remained at the pop vanguard by helming releases from the likes of R.E.M., 10,000 Maniacs, and Billy Bragg. ~ Jason Ankeny, Rovi 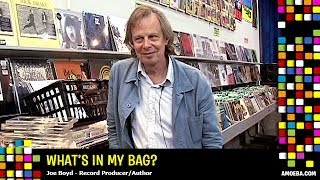 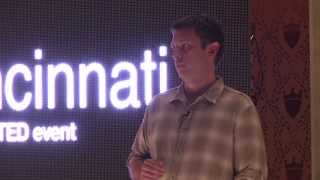 Failure as the key to success: Joe Boyd at TEDxCincinnati 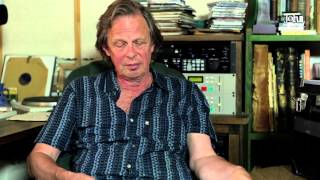 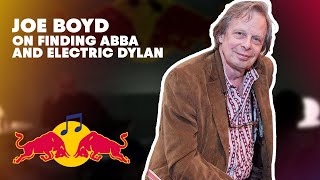 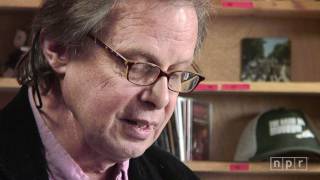 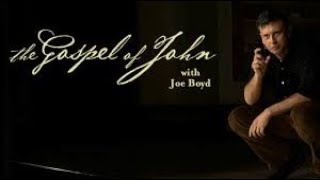 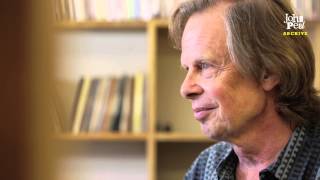 Joe Boyd on Toots and the Maytals
Available here: