The band was spotted at a club by Joe Boyd, who was opening a British wing of Elektra Records. The trio gave Boyd a demo tape of mostly American bluegrass standards with a few original songs, which impressed him more than the standards. The Incredible String Band, released in 1966, featured mostly original numbers enthusiastically played in American and Celtic folk styles. Following the album's release, Williamson spent several months studying music in Morocco, and Palmer left the group to travel to Afghanistan. For the String Band's second album, The 5000 Spirits or the Layers of the Onion, exotic touches such as the Middle Eastern oud, Indian sitars, and tambouras began to permeate the group's sound. The band's lyrics also became more whimsical; highlights include Williamson's tale of insomnia No Sleep Blues and Heron's amorous Painting Box.

The press raved about the Incredible String Band, and their next album, The Hangman's Beautiful Daughter, was the band's brief flirtation with stardom. Although the music was less commercial than its predecessor, the LP reached the Top Ten in the British album charts and was also the group's highest Billboard chart placing in America, reaching number 161. The songs became less structured, as on the opening, Koeeoaddi There, which changed tempo frequently as it cascaded joyously with sitars and jaw harp. The album's centerpiece, A Very Cellular Song, was a suite of short pieces sewn together with the folk song Bid You Goodnight. For Wee Tam and the Big Huge, the Incredible String Band were augmented by Williamson and Heron's girlfriends, Licorice McKechnie and Rose Simpson.

The group also began to electrically amplify its instruments. This expanded lineup performed at the Woodstock festival in 1969, but due to circumstances it was not one of the band's most memorable performances. The Incredibles' slot was originally to be Friday night after Joan Baez; however, due to heavy rain, the band opted not to perform. Folksinger Melanie took the Incredibles' place and went down extremely well, writing her big hit Candles in the Rain about that moment. The Incredible String Band got a lukewarm reception the next afternoon between Creedence Clearwater Revival and Canned Heat.

At the turn of the '70s, the Incredible String Band began to lose some of their momentum. The album Changing Horses was not as engaging as the band's previous collections, and the group's eclecticism became a liability rather than an asset. Bassist and pantomimist Malcolm LeMaistre joined in 1971 for U, a well-received stage show that did not translate as easily to record. The band made the transition to electric rock roll in 1972.

In 1974, following the album Hard Rope Silken Twine, the Incredible String Band disbanded. Both founding members had prolific solo careers; Heron's took him in a rock direction, while Williamson explored his Celtic roots. For several years the band was seen as a dated anachronism. Recently, with the resurgence in interest in the psychedelic '60s as well as world music, the Incredible String Band's music has been rediscovered by new audiences won over by its mystical charm. A double CD of rare tracks, studio outtakes, and live performances, Tricks of the Senses, was released by Hux Records in 2009. ~ Jim Powers, Rovi 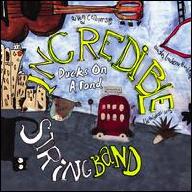 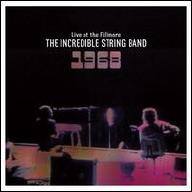 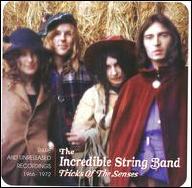 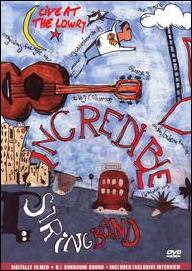 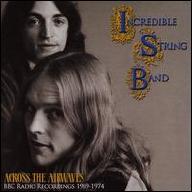 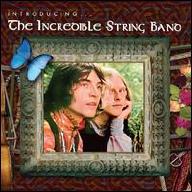 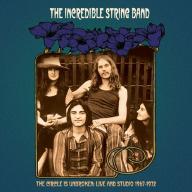 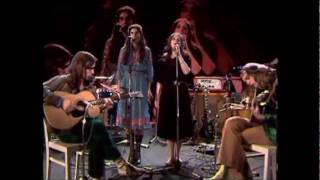 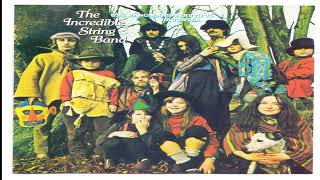 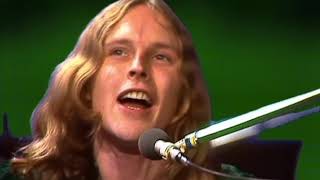 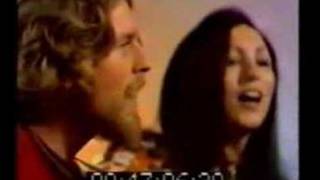 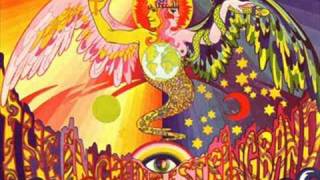 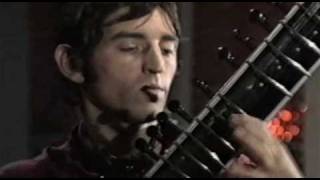 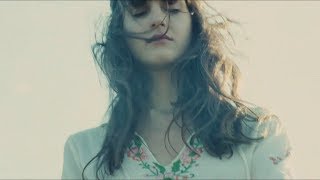