Close
Georgia Gibbs
from Worcester, MA
August 17, 1919 - December 9, 2006 (age 87)
Biography
A constant visitor to the charts in the first half of the 1950s, Georgia Gibbs failed to leave as strong an imprint as many of her fellow stars, at least in part because of her versatility. She did ballads, straight pop, novelties, pop-jazz, cha-chas -- whatever the marketplace might take, she could adapt. In the mid-'50s she, like many other white pop singers, covered RB hits for the pop audience. Today's she's most remembered for outselling Etta James (with a cover of The Wallflower, renamed Dance with Me Henry) and LaVern Baker (on Tweedle Dee), although this phase of her career was pretty brief.

Gibbs began singing in Boston ballrooms as a teenager and made her recording debut in 1938 under her given name, Fredda Gibson. She made some recordings in the early '40s with Artie Shaw's band and by the early '50s had waxed some hits for the Coral label. She enjoyed her commercial prime, though, on Mercury, for whom she recorded hit after hit from 1951 to 1956. The tango-tinged Kiss of Fire, which went all the way to number one in 1952, was the biggest and best of these. Her very white, pop-oriented takes on Tweedle Dee (late 1954) and Dance with Me Henry (early 1955) are what she remains most notorious for. And with some good reason: although it would be ridiculous to blame Gibbs for singing material that Mercury selected for her, these covers stole a lot of the thunder from the gutsier original performers, at a time when rock roll was struggling to gain a foothold in the pop mainstream.

In any case, Gibbs' days on the hit parade were numbered. She never entered the Top 20 again after 1955 and left shortly Mercury afterwards, partially because her A&R men (Hugo Peretti and Luigi Creatore) had left the label. After a brief and unsuccessful stint at RCA, she had her last Top 40 hit, The Hula Hoop Song, for Roulette in 1958. She curtailed her professional activities considerably in the 1960s, though she remained active to some degree through the ensuing decades, finally succumbing to complications from leukemia on December 9, 2006, when she was 87 years old. ~ Richie Unterberger, Rovi 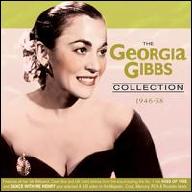 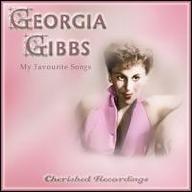 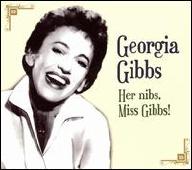 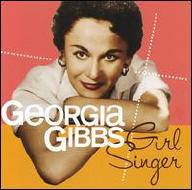 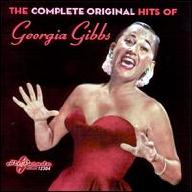 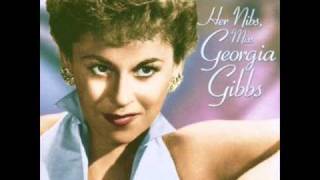 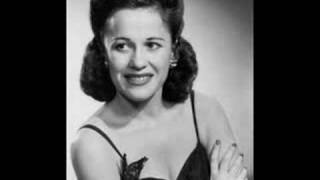 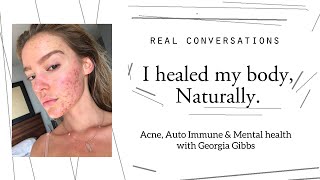 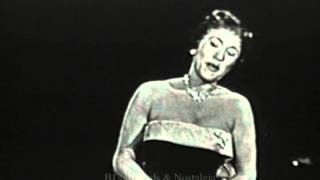 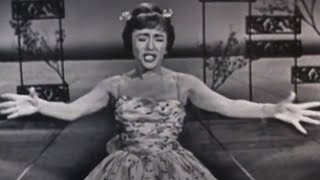 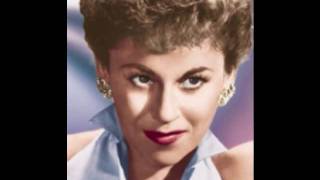 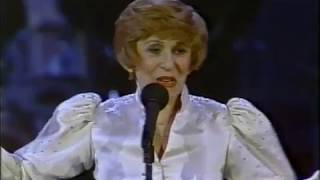