Close
Luigi Creatore
from New York, NY
December 21, 1920 - December 13, 2015 (age 94)
Biography
The songwriting and production duo of Hugo and Luigi had an amazing three-decade career that spanned the '50s, '60s, and '70s. The two cousins were also involved in the business side as label owners (co-owned Roulette Records with Morris Levy, the Avco/Embassy label) and set unprecedented production deals that are now standard practices in the music industry.

Born December 6, 1916, Hugo Peretti started his professional music career as teenaged trumpet player on the Borscht Belt, before moving on to playing in Broadway-play orchestras. Luigi Creatore was born in the Hell's Kitchen section of Manhattan, NY, on December 21, 1920. His father led a symphonic band in Italy and his brothers and sister were musicians. Though he came from a musical family, Luigi himself was not a musician. After returning to the U.S. after serving in the armed forces during World War II, he began a writing career.

Hugo and Luigi began their partnership at a wedding reception for the latter's brother. Hugo's wife was a children's book author and he asked his cousin to help her develop some stories.The duo's first collaboration was a children's record for Mercury Records. Label president Irving Green asked them if they wanted to produce pop records. Their first pop production was on the Gaylords in 1954. Their hits with Sarah Vaughan were Make Yourself Comfortable (number six pop, late 1954), How Important Can It Be, Whatever Lola Wants (number six pop, spring 1955), and Mr. Wonderful. For former big-band singer Georgia Gibbs, they recorded two back-to-back million sellers: a cover version of LaVern Baker's 1955 hit Tweedle Dee (number two pop) and a medley of Hank Ballard's 1954 hit Work With Me Annie and Etta James' hit Roll With Me Henry called Dance With Me Henry (Wallflower) (number one pop for three weeks, spring 1955).

Around 1957, the hit-making duo bought interest in Roulette Records and produced million-selling hits for Jimmy Rodgers -- Honeycomb (number one pop/R&B for two weeks) and Kisses Sweeter Than Wine (number three pop, number eight R&B) -- and their own compositions Oh-Oh I'm Falling in Love Again and the double-sided hit Secretly b/w Make Me a Miracle. Two years later, Hugo and Luigi signed a production deal with RCA Records that set an industry first. They asked for and received the contract stipulations of a salary, a penny-per-album sold royalty, and producer's credit on all their releases. The label wanted them to produce Elvis Presley giving them an entry into the emerging youth-oriented rock & roll market. Besides Presley's records, their other hits with RCA were Sam Cooke's Top Ten hits Chain Gang, Twistin' the Night Away, the double-sided hit Bring It on Home to Me b/w Havin' a Party, and Another Saturday Night; The Isley Brothers' Shout; The Tokens' cover of The Weavers' 1952 hit The Lion Sleeps Tonight (number one pop for three weeks, number seven R&B); and Little Peggy March's I Will Follow (number one pop/R&B for three weeks). The two were also hit recording artists with the RCA albums The Cascading Voices of the Hugo and Luigi Chorus and Let's Fall in Love and the single Just Come Home in late 1959.

For the Amherst label, the duo produced a sweet cover of Elvis Presley's 1961 platinum hit Can't Help Falling in Love for the Softones.

In the '70s, they bought Avco/Embassy Records and had hits with the Stylistics (the gold singles You Are Everything, Betcha By Golly Wow, I'm Stone in Love With You, Break Up to Make Up, You Make Me Feel Brand New) and Van McCoy (The Hustle, number one pop/R&B spring 1975). On their HL label they issued the Brown Sugar LP by Vivian Reed, the star of the Broadway hit +Bubbling Brown Sugar. At the end of the decade, the two retired from the record business. Hugo Peretti died in 1986. Hugo and Luigi's work is available on numerous CD reissues. ~ Ed Hogan, Rovi 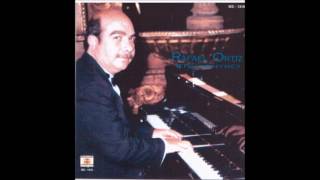 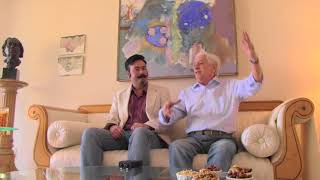 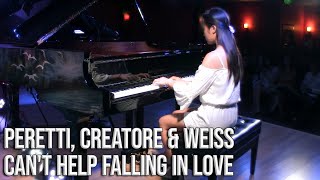 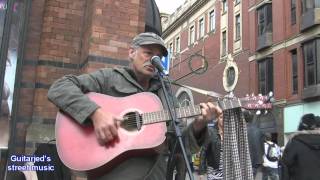 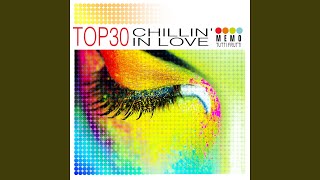 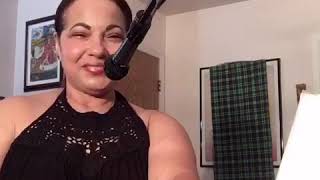 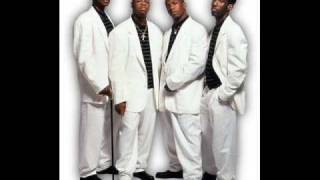