Close
Peter Pears
from Farnham, England
June 22, 1910 - April 3, 1986 (age 75)
Biography
Peter Pears, for many years, embodied British vocal music, both opera and song. Benjamin Britten wrote 14 operas and over 50 songs and song cycles for him, and he appeared in the premieres of many other major English works. He was one of the three founders of the Aldeburgh Festival, and he and Britten established the Britten/Pears School for Advanced Musical Studies, where he directed the various singing programs until his death.

His first musical career plan was to be an organist, and he studied that at the Hertford College of Oxford, but he later enrolled at the Royal College of Music in London, where he remained from 1933 to 1935 as an "Operatic Exhibitioner." He then pursued studies with Elena Gerhardt and Dawson Freer. He began his professional singing career as a member of the BBC Singers in 1934, and it was through that group that he and Britten first met.

His first recital with Britten was in 1937 at Balliol, followed by a tour of the United States and Europe performing chamber music, including material written by Britten. When they returned, they performed his Michelangelo Sonnets at Wigmore Hall. His operatic debut was as Hoffmann in Offenbach's The Tales of Hoffmann at the Strand Theater in London in 1942; he joined the Sadler's Wells Opera Company in 1943, singing lyric tenor leads. Britten had begun to write the role of Peter Grimes for him, with funding from the Koussevitsky Foundation, and the opera had its world premiere in 1945 at the Sadler's Wells. Thereafter, while he still appeared in other composer's works, he and Britten were an established musical team, and the next decades saw the appearances of many more operas written for Pears. In 1946, he created the role of the Male Chorus in The Rape of Lucretia, the title role of Albert Herring in 1947, Captain Vere in Billy Budd in 1951, Essex in Gloriana in 1963, Peter Quint in The Turn of the Screw in 1954, Flute in A Midsummer Night's Dream in 1960, and Aschenbach in Death in Venice in 1973. He also created the role of Pandarus in Walton's Troilus and Cressida. In the song repertoire, he premiered Berkeley's Stabat Mater, Tippett's A Child of Our Time and Boyhood's End, as well as Britten's Michelangelo Sonnets, Donne Sonnets, and Serenade for tenor, horn, and strings, to name just the most famous. He was a noted student of early music, frequently performing English lute songs in his recitals, and he and Britten published editions of several songs by Purcell.

While most strongly associated with English music and English venues, he was also a noted soloist at the Holland Festival and the Salzburg Festival.

Pears and Britten were necessarily discreet about the intimate nature of their relationship, but in music history, their lifelong partnership and love affair is one of the most productive and influential, perhaps surpassed only by that of Robert and Clara Schumann. They are buried next to one another in Aldeburgh., Rovi 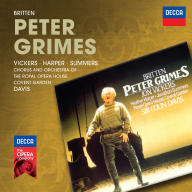 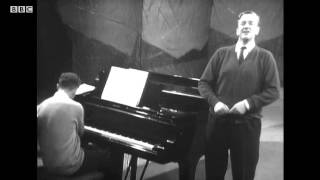 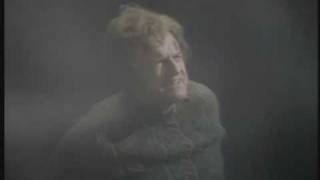 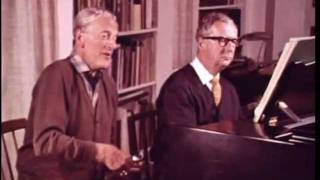 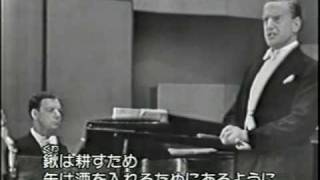 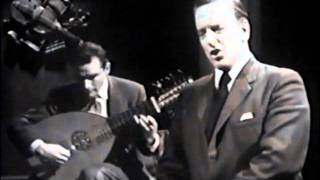 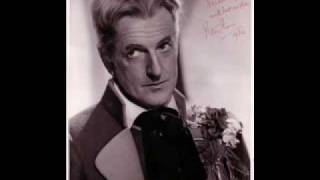 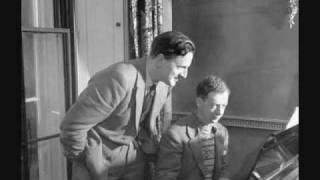