Close
Andrew Bird
from Lake Forest, IL
July 11, 1973 (age 48)
Biography
A virtuosic violinist, singer, songwriter, composer, actor, and expert whistler, Andrew Bird's career has undergone a variety of stylistic shifts since his early days playing jazz and swing music. While folk and roots music has always played a part in his music, he's also conversant in contemporary pop and indie rock, and he's consistently shown a willingness to experiment, even within his more traditionally oriented projects. Bird's third solo album, 2005's Andrew Bird the Mysterious Production of Eggs, signaled his transformation from a jazz and folk advocate into savvy pop sophisticate and instrumental looping pioneer. Bird broke into film scoring with 2010's Norman, and made his Top Ten debut with his sixth solo effort, 2012's Break It Yourself. 2017's Echolocations: River was the second in a series of instrumental works inspired by -- and recorded in -- the natural world. His aptly named 12th studio LP, 2019's My Finest Work Yet, was nominated for a Grammy Award, and 2022's Inside Problems, recorded live in the studio, saw him contemplating the troubling side of people's thought processes over a cushion of emphatic, low-key indie rock.

A native of Chicago suburb Lake Forest, Illinois, Bird began playing violin at the age of four, eventually earning a violin performance degree from Northwestern University. His hunger to incorporate numerous traditions into his own work manifested itself on his 1996 solo debut, Music of Hair, a largely instrumental set of fiddle work that ranged from Celtic and gypsy styles to swing. His first commercial success arrived that same year via a collaboration with swing revivalists Squirrel Nut Zippers, who scored a surprise hit with their album Hot. Eventually forming his own retro-minded band, Bowl of Fire, Bird spent the remainder of the '90s fusing elements of New Orleans jazz, folk, gypsy, swing, and blues on records like Thrills and Oh! The Grandeur. By the time Bowl of Fire released their third and final album, 2001's eclectic The Swimming Hour, Bird's music had already begun to shift in a more pop-oriented direction.

A subsequent move out of the city to a rural Illinois farm prompted a sea change in the singer/songwriter's approach. Acting as a sort of bridge between the Bowl of Fire era and his tentative new solo career, the self-released 2002 EP Fingerlings combined a handful of stark new solo tracks with a scattering of live band cuts. The proper solo LP that followed, 2003's Weather Systems, signaled a new phase for Bird, introducing a more experimental and layered folk-pop style that he explored more fully on his ambitious 2005 breakthrough, Andrew Bird the Mysterious Production of Eggs. With this release, Bird established what would become a signature sound based around elaborately multi-tracked violins and instrumental looping while also introducing fans to his remarkable prowess as a whistler. His 2007 follow-up, Armchair Apocrypha, continued to expand on this eclectic mix, framing his cryptic and highly literate lyrics with increasingly experimental indie rock propelled by a new collaborator, drummer/keyboardist Martin Dosh. The album was his first to reach the Billboard 200, peaking at number 76. 2009's Noble Beast also featured Dosh and, like many of Bird's previous releases, the wealth of extra material from the album sessions yielded a companion release in 2010's instrumental Useless Creatures.

The following year, Bird composed the score for Jonathan Segal's independent coming-of-age film Norman. The film's soundtrack was his first offering for the Mom + Pop label, which released his sixth studio album, Break It Yourself, in March 2012. Break It Yourself became Bird's highest-charting album to date, debuting at number ten on Billboard's Top 200. A companion EP, Hands of Glory, arrived later that year, followed in 2013 by the seven-song conceptual suite I Want to See Pulaski at Night.

Newly relocated to Los Angeles and employing the backing band of Tift Merritt (guitar/vocals), Alan Hampton (bass/vocals), Eric Heywood (pedal steel), and Justin Glasco (drums), Bird recorded his seventh album, 2014's Things Are Really Great Here, Sort Of..., a collection of cover songs of fellow Chicagoans the Handsome Family. Bird has had a long association with the husband-and-wife folk duo, first covering their song "Don't Be Scared" in 2003 on his Weather Systems LP, a tune that he again tackled on this tribute album. 2015 brought the first volume, Canyon, of a new environmentally oriented instrumental series called Echolocations, in which the violinist was recorded performing deep inside Utah's Coyote Gulch canyons. His next studio LP, 2016's Are You Serious, featured collaborations with Fiona Apple and Blake Mills and saw Bird writing in a more personal style. It was followed in 2017 by the second Echolocations release, River, recorded under a viaduct on the Los Angeles River.

Inspired partly by the day's sociopolitical climate, his next collection of songs, 2019's My Finest Work Yet, was his second for Loma Vista and earned him a Grammy nomination for Best Folk Album. 2020 saw Bird make his acting debut on the fourth season of the acclaimed anthology television series Fargo, as well as release his first full-length holiday LP, Hark! Bird and former Squirrel Nut Zippers instrumentalist Jimbo Mathus joined forces to record 2021's These 13, a rootsy and primarily acoustic set with the two artists writing all the songs and playing all the instruments. That same year, Bird sat in on albums by Heartless Bastards (A Beautiful Life), Karen Marguth (Until), and Blake Mills & Pino Palladino (Notes With Attachments), and scored the award-winning documentary feature Storm Lake, about a small town newspaper struggling to stay in business. He scored a somewhat bigger project in 2022, the Judd Apatow comedy The Bubble, while also releasing a new studio album that same year, Inside Problems. Recorded live in the studio, it was an LP informed by Bird's lyrical take on the kind of ideas that trouble folks as they struggle to get to sleep. ~ Timothy Monger & Mark Deming, Rovi 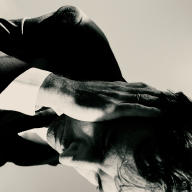 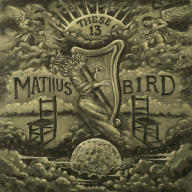 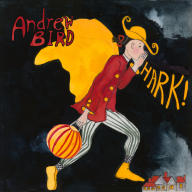 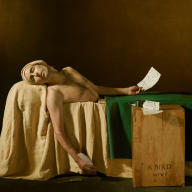 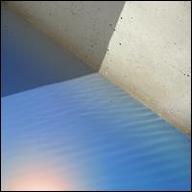 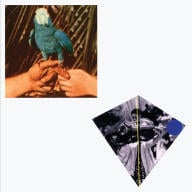 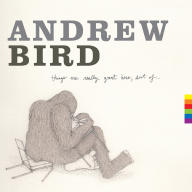 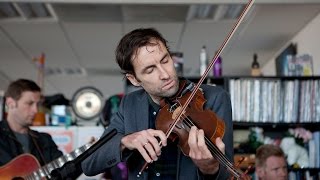 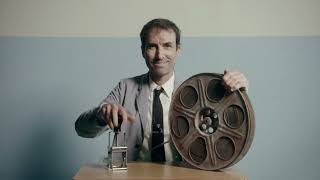 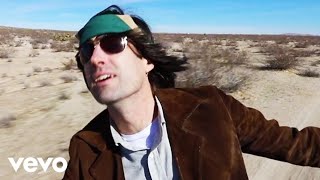 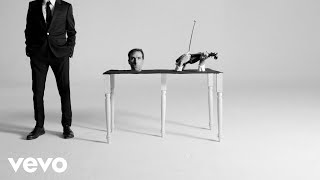 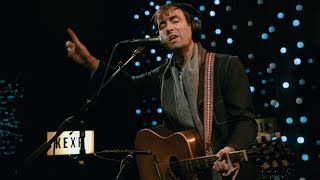 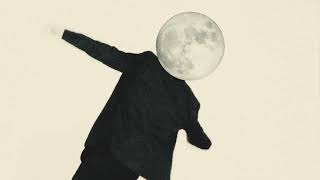 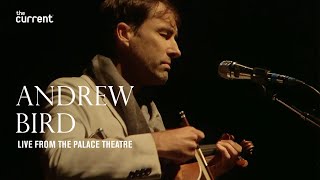