Close
Fiona Apple
from New York, NY
September 13, 1977 (age 44)
Biography
Fiona Apple never quite belonged to a specific scene. The closest she came was at the dawn of her career, when her debut album Tidal arrived as the alternative rock wave reached its crest in 1996. Apple spent her time in MTV's Buzzbin and on tour with Sarah McLachlan's Lilith Fair revue, earning a hit single ("Criminal") and platinum certification along the way, but she wasn't a folkie or a punk rocker. Her roots lay in jazz, show tunes, and classic '70s singer/songwriters, an idiosyncratic blend that came into sharper focus on her second album, When the Pawn. Upon its release in 1999, When the Pawn drew attention for its emotional intensity, unconventional arrangements, and eccentric flair, elements that were central to her appeal in the next decades when she worked steadily and rigorously. As her output slowed -- it took her six years to deliver her third album, Extraordinary Machine, and another seven for its sequel, The Idler Wheel, to appear -- her reputation as a daring artist grew. The Idler Wheel and its 2020 successor Fetch the Bolt Cutters confirmed Apple took aural risks without abandoning her strengths as a singer/songwriter, a combination that helped her maintain a devoted cult following.

Born to singer Diane McAfee and actor Brandon Maggart in 1977, Fiona Apple started playing and writing songs at the age of 12 in an effort to work out a traumatic childhood that included rape at the age of 11. Apple continued to write, leaving high school for Los Angeles at the age of 16. She cut a demo tape that eventually earned her a contract with Sony Music in 1995. Teamed with producer Andrew Slater, she cut her debut, Tidal, releasing the album in the summer of 1996.

Tidal was a slow build, earning critical acclaim and a cult that exploded when the controversial video for "Criminal" turned the single and album into a hit. Mark Romanek's seedy, suggestive clip was overtly sexual -- a path Apple notably avoided afterward -- but it did the trick, helping the album reach the Top Ten and earning Apple a Grammy. Despite this titillation, Tidal appealed to middle of the road listeners, a path Apple definitively rejected with her next album, 1999's When the Pawn Hits the Conflicts He Thinks Like a King.... The entire title was a 90-word poem, a fair indication of the artistic ambition that lay within. Produced by Jon Brion, the album was dense, literate, and melodic, not matching the commercial success of the debut but deepening her cult. Despite a romance with director Paul Thomas Anderson -- she contributed to the soundtrack of his 1999 magnum opus Magnolia -- Apple retreated from the spotlight, fostering an element of mystery that only grew when her next album experienced a series of delays.

By 2003, the lack of a sequel became a sensation among some music message boards, where rumors swirled that Sony rejected her newest music for being uncommercial. Within the next year, unfinished mixes leaked onto the Internet and the saga of the album spilled over into the mainstream, earning ink in The New York Times. All this helped usher the album to completion in the fall of 2005, when the original Brion productions were tweaked and expanded with producer Mike Elizondo, who helped Extraordinary Machine reach its final shape. The album was greeted by generally positive reviews -- some compared it not entirely favorably to the leaked album -- and the record received healthy sales. In its wake, Apple maintained a moderate presence, touring with Nickel Creek in 2007 and appearing with the Watkins Family at times during their residency at the Largo in Los Angeles. In 2012, Apple previewed three songs from her fourth studio album (which boasted a typically enigmatic title in The Idler Wheel Is Wiser Than the Driver of the Screw and Whipping Cords Will Serve You More Than Ropes Will Ever Do) to a wildly enthusiastic audience at the South by Southwest music festival in Austin, Texas. Produced by Apple with her touring drummer, Charley Drayton, the album earned excellent reviews upon release in June 2012.

Apple spent the next few years contributing songs to movies and television shows, including writing "Container," which was the theme to the Showtime series The Affair. In 2015, she contributed to Watkins Family Hour, the first album by Sean and Sara Watkins' Los Angeles-based collective, and the following year she appeared on Andrew Bird's Are You Serious album. Apple released her fifth solo album, Fetch the Bolt Cutters, in April 2020. ~ Stephen Thomas Erlewine, Rovi 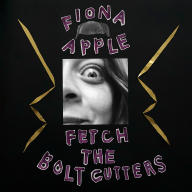 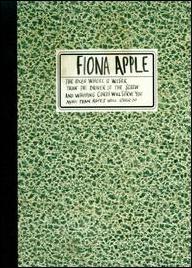 The Idler Wheel Is Wiser than the Driver of the Screw, And Whipping Cords Will Serve You Mo
2012 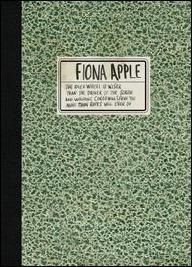 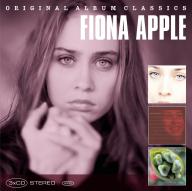 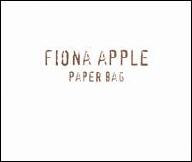 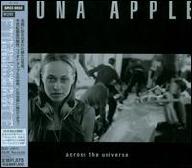 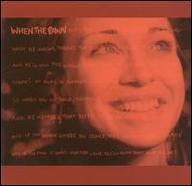 When the Pawn Hits the Conflicts He Thinks Like a King... [Japan Bonus Tracks]
1999
Videos
Close 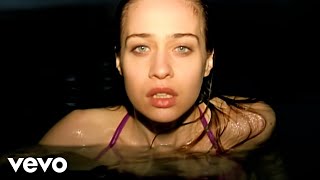 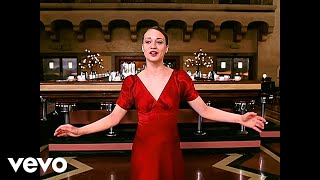 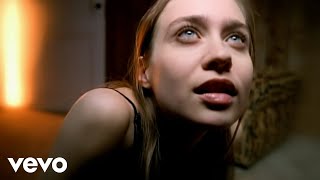 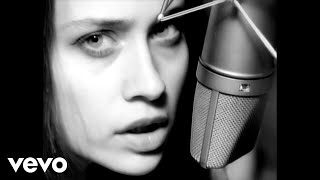 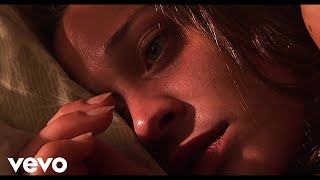 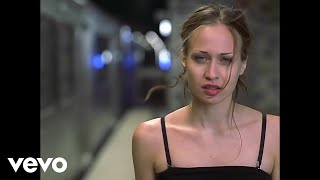 Fiona Apple - Fast As You Can (Official Video) 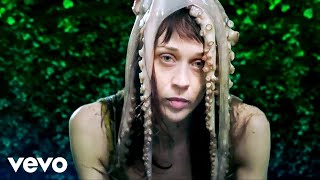