Close
Ricardo Villalobos
from Santiago, Chile
August 6, 1970 (age 51)
Biography
Ricardo Villalobos is one of the key artists -- and an unwitting standard-bearer -- associated with microhouse and minimal techno. Although the vast majority of the tracks by the Chilean-German producer are pared down with small details revealed with close listening, their lissome, trippy, and elongated qualities, informed by a rich background in South American and Afro-Latin percussion, situate them far from the stark aggressions of Robert Hood or Richie Hawtin. Villalobos' recordings date back to 1993. He hit his creative stride around the turn of the century, progressing from durable DJ tools such as "The Contempt" (1995) and "808 the Bassqueen" (1999) to the multi-purpose epic-length albums Alcachofa (2003) and Thé Au Harem d'Archimède (2004), two of his best-known releases. His knack for collaboration and the reshaping of radically different music is best exemplified by Re: ECM (2011), executed with Max Loderbauer, one of his many creative partners. Since that project, Villalobos' discography has continued to expand gradually with assorted 12" singles and remixes, and full-lengths like Dependent and Happy (2012), Empirical House LP (2017), and Microgestures (2022). His parallel activity as a well-traveled DJ includes rapturously received sets at massive festivals such as Love Parade and three appearances at the very top of Resident Advisor's annual Top 100 DJs list.

Villalobos was born in Santiago, but at the age of three, in response to the military dictatorship of General Augusto Pinochet, his family moved to Frankfurt in his mother's native country. He began playing percussion during early adolescence -- eventually studying in Cuba and Brazil -- and in his late teens tried his hand at producing electronic music. Involved with Frankfurt's early-'90s rave scene, he also made regular trips to his country of birth, transporting music, production gear, and knowledge to Chileans. Villalobos started growing his extensive discography in 1993, first under the name Minta Spacew, continuing in 1994 with another one-off alias, Bispeed Black, and with Tobias Menguser as Chirurgie Boutique, the first of his numerous collaborative guises. The earliest productions credited specifically to Ricardo Villalobos, such as "The Contempt" -- released in multiple pressings by Ladomat 2000 and Playhouse -- followed in 1995. Before the end of the '90s, Villalobos added Lo-Fi Stereo ("808 the Bassqueen"), Frisbee Tracks ("Salvador"), and most notably, Perlon (solo and with Martin Schropf as Ric y Martin) to his family of labels. Additionally, he presented his first commercial DJ mix, DOM, credited in small print as DJ Ricardo.

From 2000 through 2002, Villalobos delivered a slew of 12" releases primarily for Playhouse and Perlon, and in turn helped make those labels two the most revered German outlets for underground house music. Villalobos' profile outside the German and South American club scenes increased with a Wire magazine feature in which journalist Philip Sherburne neologized microhouse, placing Villalobos in a context with fellow sonic reducers Thomas Brinkmann, Vladislav Delay, and Jan Jelinek. Having worked strictly within the confines of 12" singles, Villalobos then set his sight on albums with dual dancefloor and home-listening appeal, releasing Alcachofa and Thé Au Harem d'Archimède, both critically adored statements across three pieces of vinyl (or the full capacity of a compact disc), respectively in 2003 and 2004. These were followed by Achso, a four-track double pack for Cadenza, operated by DJ and production collaborator Luciano, and Salvador, bundling the Frisbee Tracks output. More polarizing was the 2006 Playhouse offering Fizheuer Zieheuer, two leaner tracks, lasting a total of over 70 minutes, that took the producer's use of repetition to its highest level yet; Villalobos often used it as a foundation of his extended DJ sets, weaving other tracks through its vast spaces. Shortly thereafter, Villalobos set up a label of his own, Sei Es Drum, launched in 2007 with a like-titled triple album. The majority of his output to the end of the decade nonetheless continued to appear through other labels, most frequently Perlon, home to 2008's Vasco. Throughout the 2000s, Villalobos was also behind four additional mix albums: Love Family Trax, Taka Taka, Green Blue (a two-CD release with Loco Dice on mix duties for disc one), and Fabric 36, its setlist filled out by Villalobos' own productions and remixes.

Along with many of his peers, Villalobos' remix clients by the end of the 2000s included formative influences such as Andrew Weatherall (Two Lone Swordsmen's "Bunker"), Depeche Mode ("The Sinner in Me"), Robert Hood (Monobox's "Trade"), and Basic Channel (Rhythm Sound's "Let We Go"). His commissioned work the next decade greatly expanded with the interest of ECM, a pioneering and ever-evolving label with an almost fathomless catalog of jazz, classical, and avant-garde recordings. The label's releases had long been part of sets spun by Villalobos, who with Max Loderbauer presented Re: ECM, two discs worth of "sound structures" -- hybrids of reconstituted and original compositional elements -- sourcing ECM-issued pieces by the likes of Arvo Pärt, Alexander Knaifel, and Bennie Maupin. Still moving forward with his own productions, Villalobos followed that 2011 project in 2012 with Dependent and Happy, a four-part 12" series wrapped up with a CD anthology presenting the material in the form of a mix. The bulk of Villalobos' subsequent output between albums was collaborative and appeared on an assortment of labels. Among it was the solo Alliv Sobol double pack Toz (Nervmusic) and duo offerings with Argenis Brito, Oren Ambarchi, and Umho (respectively on Melisma Limited, Black Truffle, and Drumma). His next album, Empirical House LP, appeared on the Romanian [a:rpia:r] label in 2017. 12" inch releases continued to appear over the course of the next several years, well into the 2020s with solo flights for Pressure Trax and Rawax. Changes was a three-volume series carried out with Maher Daniel for the Other Side, and the 2022 double EP Microgestures paired Villalobos with Samuel Rohrer. ~ Andy Kellman, Rovi 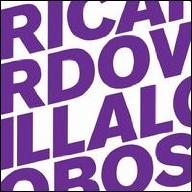 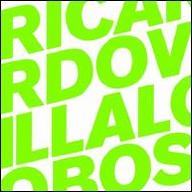 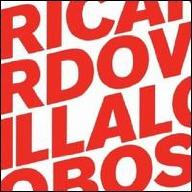 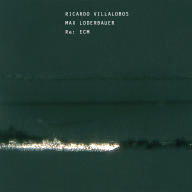 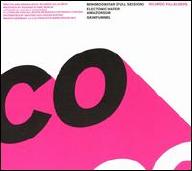 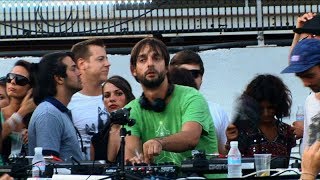 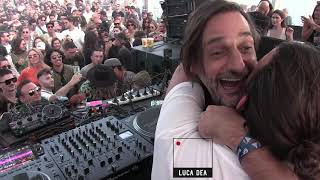 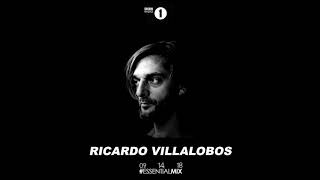 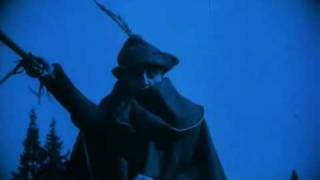 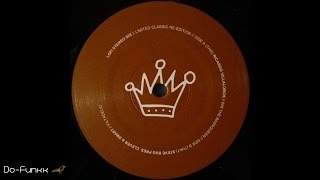 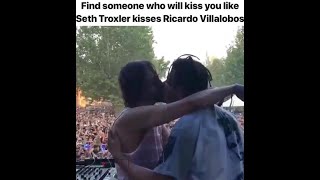 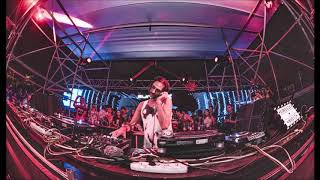