Close
Richie Hawtin
from Oxfordshire, England
June 4, 1970 (age 52)
Biography
One of techno's most influential figures, Richie Hawtin played an essential role in developing the sound of minimal techno, as well as spreading its popularity throughout the global club scene. Most famous for his experimental acid techno productions as Plastikman, including the classic albums Musik (1994) and Consumed (1998), he is equally well-regarded for his groundbreaking live sets and mix CDs (especially 1999's Decks, EFX 909) which utilize cutting-edge DJ technology, fusing loops of techno records with additional synthesizers and drum machines. Initially based in Windsor, Ontario and connected with the techno scene in nearby Detroit, he co-founded the highly influential Plus 8 (and its harder sublabel Probe Records) along with John Acquaviva, later establishing Minus and relocating to Berlin during the early 2000s, just as minimal techno began receiving mainstream exposure. Hawtin has continued pushing the limits of technology, developing highly conceptual events which are often intertwined with the art world, such as a 2013 performance at the Guggenheim Museum in New York City which resulted in Plastikman's EX album.

Hawtin was born in Oxfordshire, England in the early '70s, and when he was nine moved with his parents to Windsor, Ontario, Canada. An early interest in electronic-based pop and dance music turned serious when Hawtin discovered the tracks being pumped out by his neighbor across the river, Detroit. Starting as a DJ in 1987, Hawtin quickly became involved in composition through his direct involvement in Detroit's tight-knit community of musicians and producers. Combining early influences from European synth pop groups like Kraftwerk and New Order with the stripped-down techno futurism of Detroit innovators such as Juan Atkins and Derrick May, Hawtin's tracks are as steeped in Motor City tradition as they are in deviating from it in terms of texture and rhythmic complexity.

Initially working under pseudonyms such as Circuit Breaker and Robotman, he released his first album (Dimension Intrusion) in 1993 as FUSE; all of these releases appeared through Plus 8 and Probe. Signing to Mute imprint NovaMute as Plastikman, he released the "Spastik" single and full-length Sheet One (with packaging designed to resemble a sheet of acid tabs) near the end of the year. His subsequent full-lengths focused more on home listening than club play; his deepest excursions into ambient techno include his trilogy of albums with Pete Namlook as From Within, as well as Plastikman's sparse, aquatic Consumed album from 1998. Additionally, he used the Concept 1 moniker to release a series of stripped-down experimental techno 12"s, one per month throughout 1996, before issuing the compilation CD:96 in 1998.

After establishing Minus in 1998, Hawtin released the innovative Decks, EFX 909 the following year, setting a new standard for techno mixes. He expanded on this concept with the even more complex DE9: Closer to the Edit (2001) and DE9: Transitions (2005). Based in Berlin by this point, he collaborated with choreographer Enzo Cosimi to compose a piece for the 2006 Winter Olympics opening ceremony. In 2010, he released Arkives: 1993-2010, an extensive box set compiling all of his work as Plastikman to that date. Along with Loco Dice and Ean Golden, he toured several North American universities in 2012, presenting a series of seminars and performances titled CNTRL: Beyond EDM. Hawtin and his brother Matthew have worked on conceptual art pieces, including Contained, which was presented at the Art Basel showcase ink Miami in 2013. He performed as Plastikman at the Guggenheim Museum in New York later in the year, leading to the release of the 2014 full-length EX. Hawtin was awarded an Honorary Doctorate of Music Technology by the University of Huddersfield in July of 2015. Later in the year, he commemorated the 25th anniversary of Plus 8 with the release of From My Mind to Yours, a studio album containing tracks credited to several of his past pseudonyms. In 2019, he released Close Combined, an audiovisual mix album stitching together performances recorded in Glasgow, London, and Tokyo during the previous year. The following year saw the release of the dancefloor-focused EP Time Warps. ~ Sean Cooper & Paul Simpson, Rovi 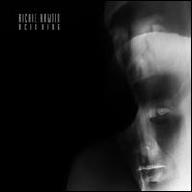 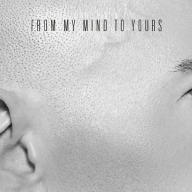 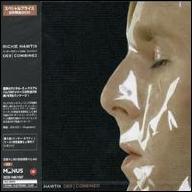 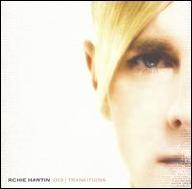 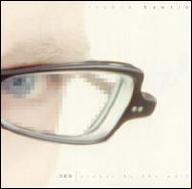 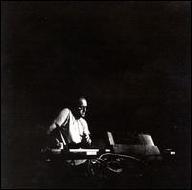 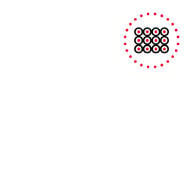 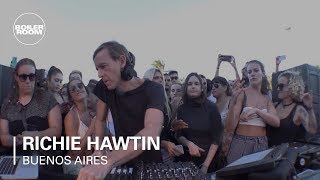 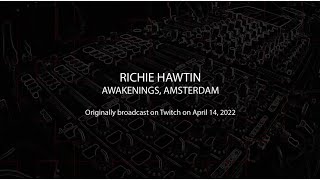 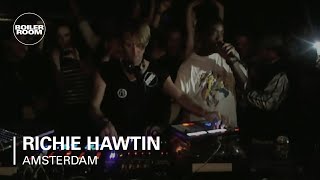 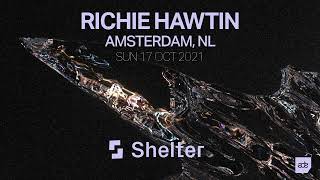 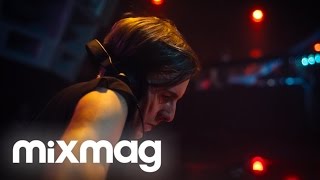 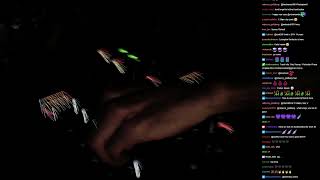 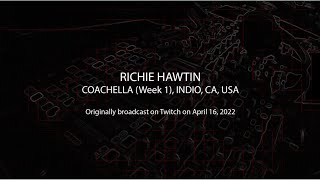