Close
Britta Phillips
from Boyne City, MI
June 11, 1963 (age 59)
Biography
Singer, bassist, guitarist, and actress Britta Phillips is a sweet-toned yet powerful vocalist who has had a varied career on her own and with others. Best known as a member of Luna, she is also one-half of the duo Dean Britta with husband and Luna singer/guitarist Dean Wareham. Born in Boyne City, Michigan in 1963, Phillips grew up in Bucks County, Pennsylvania the daughter of musician, songwriter, and educator Peter Phillips.

Hoping to pursue a music career from a young age, she moved to New York City at age 19. It was during this period that she won an audition to be the singing voice of the titular rock star character on the animated television series Jem. From 1985 to the show's end in 1988, Phillips recorded all of the Jem and the Holograms songs. In 1988, Phillips made her feature film debut alongside Justine Batemen, Julia Roberts, and Liam Neeson in Satisfaction, playing a guitarist/vocalist in an all-girl rock band.

During the '90s, Phillips began focusing primarily on her music career. She formed the short-lived shoegaze trio the Belltower along with singer/guitarist Jody Porter and future Fountains of Wayne founder/bassist Adam Schlesinger. The group spent time in London and released the album Popdropper in 1992. After the Belltower disbanded in 1997, Phillips joined the indie rock outfit Ultrababyfat, with whom she recorded the album Silver Tones Smile in 1998.

In 2000, Phillips left Ultrababyfat and replaced Justin Harwood as the bassist in former Galaxie 500 leader Dean Wareham's band Luna. With Luna, Phillips recorded such albums as Romantica (2002) and Rendezvous (2004). Wareham and Phillips eventually married and released several of their own albums as the duo Dean Britta, including L'Avventura (2003) and Back Numbers (2007). The couple also provided the soundtrack to director Noah Baumbach's 2015 feature film, Mistress America.

In 2016, Phillips released her debut full-length solo album, Luck or Magic. Originally a collaboration with electronic producer Scott Hardkiss, the album was temporarily shelved by Phillips after Hardkiss' tragic death in 2013. However, Phillips revisited the material and finished the album with engineer Eric Broucek (LCD Soundsystem, the Juan Maclean, Eleanor Friedberger) and drummer Roger Brogan (Spectrum), with contributions from Wareham, among others. It included five original songs, as well as covers of artists such as the Cars, Fleetwood Mac, and Dennis Wilson. ~ Matt Collar, Rovi 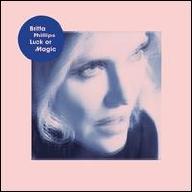 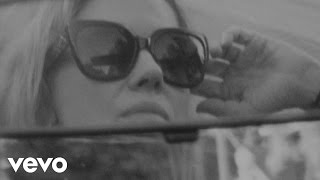 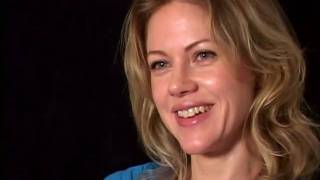 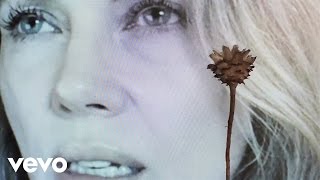 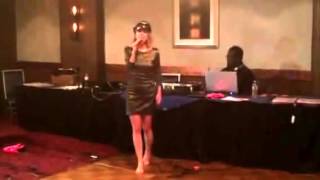 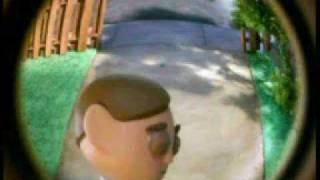 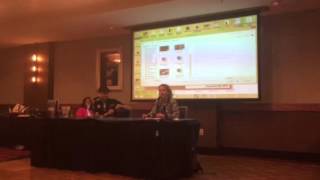 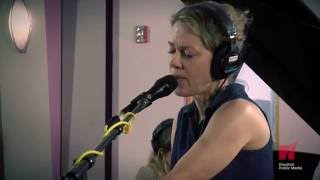