Close
Dean & Britta
from New York, NY
formed January 1, 2003 (age 19)
Biography
A collaboration between Luna bandmates singer/guitarist Dean Wareham and bassist/vocalist Britta Phillips, Dean Britta make melodic, evocative pop that takes its cues from the folky psychedelia of artists like Serge Gainsbourg and Lee Hazlewood. It's a sound they first showcased on 2003's Tony Visconti-produced L'Avventura and further honed on 2007's Back Numbers. Dean Britta have continued to expand their work as a duo, supplying the score for several of director Noah Baumbach's films, including 2005's The Squid the Whale and 2015's Mistress America. They also toured as and supplied the music for the 2010 Andy Warhol retrospective multimedia show 13 Most Beautiful: Songs for Andy Warhol's Screen Tests. In 2020, they released their fourth album, The Quarantine Tapes.

Born in 1963 in Wellington, New Zealand, Wareham spent his early years in Sydney, Australia, before immigrating to the United States with his family at age 14. Settling first in New York City, Wareham eventually moved to Cambridge, Massachusetts, to attend Harvard University. It was there that he formed the influential indie pop trio Galaxie 500 in 1987 with fellow students Damon Krukowski and Naomi Yang. The group lasted for four years, during which time they achieved cult status and helped birth the subgenre that would be dubbed slowcore. After the group split up in 1991, Wareham returned to New York, where he launched a second, equally pivotal group, Luna, with the Chills bassist Justin Harwood and former the Feelies drummer Stanley Demeski. Luna also enjoyed a loyal cult fan base and released a handful of critically acclaimed albums, including 1994's Bewitched, 1997's Pup Tent, and 2002's Romantica, the latter of which found Phillips taking over bass duties from Harwood.

The daughter of musician and songwriter Peter Phillips, Phillips was born in 1963 in Boyne City, Michigan, but grew up in Pennsylvania with her mother. At age 19, she moved to New York City, where her father lived. It was there that she landed the lead role of Jem in the cartoon series Jem and the Holograms. Based around the adventures of the titular rock band, Jem and the Holograms ran from 1985 to 1988. Although a different actress voiced Jem's dialogue, each episode featured Phillips as Jem singing a different '80s bubblegum-style pop tune. After the cartoon series ended its run, she made her feature-film debut playing the lead guitarist of a band in the 1988 Justine Bateman-starring rock movie Satisfaction. Although she would still work sporadically as a voice-over actress for cartoons and commercials, Phillips largely moved away from acting in the late '80s to pursue music. She formed the shoegaze-influenced band the Belltower with guitarist (and future Fountains of Wayne co-founder) Jody Porter, whom she later married and then divorced. Two years after the group's sole album, 1992's Popdropper, the Belltower broke up, with Phillips then forming the group Ultrababyfat and touring for a period with Ben Lee.

Phillips and Wareham first met in 2000 when she auditioned to be Luna's replacement bassist for the departing Harwood. She debuted the following year on Luna Live and officially joined the group with 2002's Romantica. Along with her bass playing, Phillips' vocals quickly became an integral part of the band's sound, and her chemistry with Wareham led to both a creative and romantic partnership. In 2003, they debuted as Dean Britta with the breezy Tony Visconti-produced album L'Avventura. Named after director Michelangelo Antonioni's 1960 film, L'Avventura featured the duo's originals alongside covers of songs by Madonna, the Doors, and Buffy Sainte-Marie.

After Luna broke up in 2005, Dean Britta became more of a creative focus for the pair. They married in 2006, the same year they released the EP Words You Used to Say. In 2007, they delivered their sophomore full-length, Back Numbers. Also recorded with Visconti, the album again featured originals and well-curated cover songs, including reworkings of the Troggs' "Our Love Will Still Be There," Donovan's "Teen Angel," and Claudine Longet's "White Horses."

Longtime friends with director Noah Baumbach, Dean Britta supplied the score to Baumbach's acclaimed 2005 film The Squid the Whale. More film-related work followed in 2010 with the multimedia project 13 Most Beautiful: Songs for Andy Warhol's Screen Tests, which found them scoring music to several of Andy Warhol's silent film portraits on artists like Nico and Lou Reed. They also supplied the soundtrack to Baumbach's 2015 film Mistress America. That same year, Wareham and Phillips joined their former Luna bandmates for a reunion tour, which led up to the release of the 2017 covers and instrumental originals album A Sentimental Education. In 2021, Dean Britta returned with their fourth full-length album, Quarantine Tapes. Recorded during the COVID-19 pandemic, it featured a mix of home recordings and live-streamed performances. ~ Matt Collar, Rovi 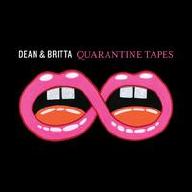 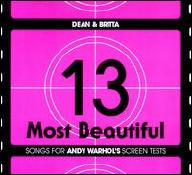 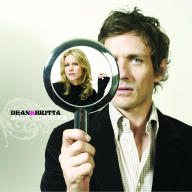 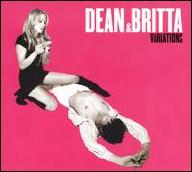 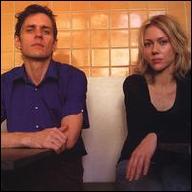 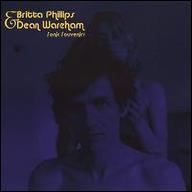 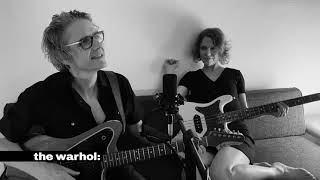 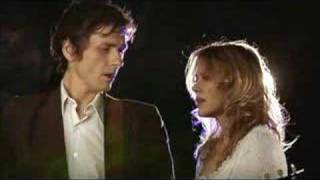 "Words You Used To Say" by Dean & Britta 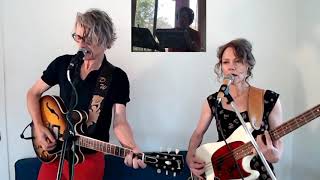 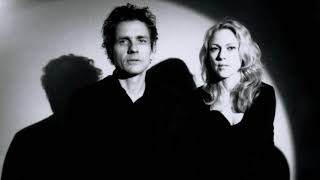 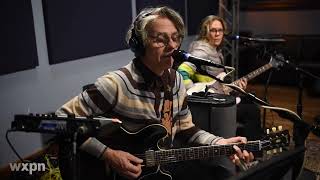 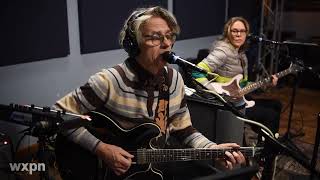 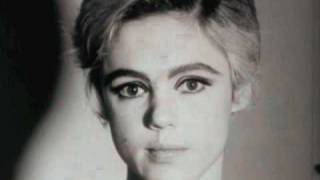