Close
Andy Fraser
from London, England
July 3, 1952 - March 16, 2015 (age 62)
Biography
A classically trained pianist who switched to bass just in time to get his first professional gig at the age of 15, Andy Fraser was best known as a main songwriter and bassist for the legendary and groundbreaking British blues-rock band Free. When that band exploded due to drug addiction and internal strife, Fraser worked with other musicians, eventually becoming well respected as a hitmaking songwriter based in Los Angeles.

Born in 1952 in London, Fraser took to playing piano at the age of five. Classically trained, he was able to make the transition to guitar without much fuss. Taking up the bass -- at that time still not considered to be the ideal step to rock stardom -- turned out to be the right decision for Fraser. Well, that and making friends with Sappho Korner, daughter of British blues legend Alexis Korner, who suggested to a bass player-less John Mayall to hire the 15-year-old Fraser. Playing in the Bluesbreakers (at the time featuring an 18-year-old Mick Taylor, who would eventually join the Rolling Stones) only lasted until Fraser was 16, and after he was replaced, Korner put him in touch with guitarist Paul Kossoff, who, along with drummer Simon Kirke and vocalist Paul Rodgers, had been on an unsuccessful search for a competent bass player to round out their new band. The resulting band, Free, eventually signed with Island Records chief Chris Blackwell -- thanks to more help from Alexis Korner -- and became one of the cornerstones in the second wave of heavy British blues-rock, alongside bands such as Led Zeppelin and Black Sabbath. Free's peak came with the single "All Right Now," a critical and commercial smash that was co-written and produced by Fraser.

Although plaudits and commercial success were plentiful for the band, guitarist Paul Kossoff's battle with drugs and power struggles with Paul Rodgers eventually pulled Free apart, once in 1971 and again in 1972. Fraser kept plugging along, forming a number of different bands. The first, Toby, came together during the first breakup of Free. Consisting of Fraser, guitarist Adrian Fisher, and drummer Stan Speake, the band recorded but came to an end when Fraser chose to join the re-formed Free in 1972. The second exodus from Free for Fraser, and also his last, came that same year. Fraser lasted just one album with his new band the Sharks -- Snips (vocals), Chris Spedding (guitars), and drummer Marty Simon -- before forming the Andy Fraser Band, with Kim Turner on drums and Nick Judd on keyboards. After two albums, the band split, and so did Fraser. Relocating to California, Fraser set upon creating a new band, the Stealers, but chose not to release the band's work. One of the songs, "Every Kinda People," a song from the sessions, found its way to Robert Palmer, who made the song a huge hit on his 1978 U.S. breakthrough LP Double Fun.

Songwriting became Fraser's main trade, and artists such as Joe Cocker, Chaka Khan, Ted Nugent, Paul Carrack, and Rod Stewart eventually covered Fraser's song work. As a recording artist, Fraser returned in 1984 as a solo artist, releasing the record Fine, Fine Line. This time, Fraser was vocalist rather than bassist. At this point, personal and health issues took to the fore, with Fraser coming to terms with his homosexuality, coming down with and overcoming cancer, and sadly contracting AIDS. Fraser continued to work, albeit in small quantities and sporadic at best. In 1994, he reunited with Paul Rodgers at Woodstock '94 and in 2005 released the solo album Naked... and Finally Free. In 2006, he made his first public appearance since 1994 with two shows in California. Andy Fraser died in March 2015 at his home in California; he was 62 years old. ~ Christopher M. True, Rovi 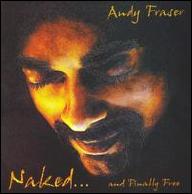 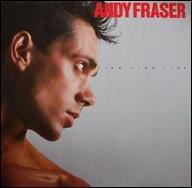 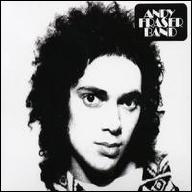 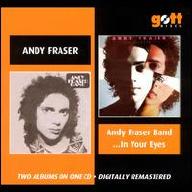 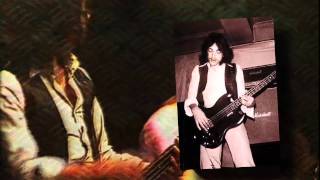 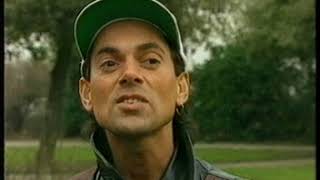 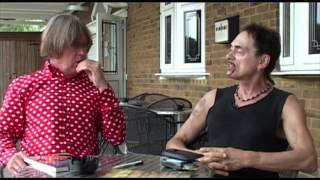 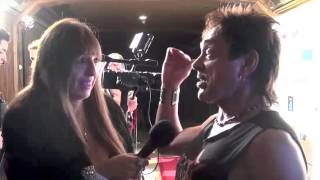 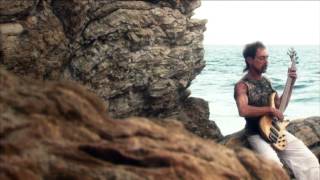 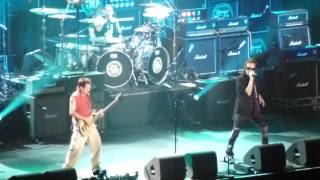 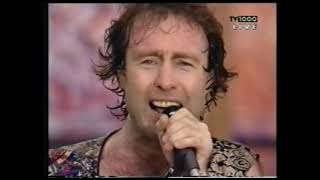