Close
Belinda Carlisle
from Hollywood, CA
August 17, 1958 (age 63)
Biography
When the most popular all-female band to emerge from the punk/new wave explosion of the late '70s and early '80s (temporarily) broke up in 1985, the Go-Go's' Belinda Carlisle quickly pursued a solo career. Still instantly recognizable by her distinctive, helium-esque soprano, it saw her transform from an energetic new wave rocker to a polished adult contemporary pop singer. The change was evident on her first album, 1986's Belinda, which featured the Top Three hit "Mad About You." She went all the way to the top of the Hot 100 with the Grammy-nominated song "Heaven Is a Place on Earth," and to number two with "I Get Weak," both from her second album, Heaven on Earth, and struck U.S. gold again with 1989's Runaway Horses. Carlisle's solo output slowed after a trio of LPs in the '90s that missed the Billboard 200 but reached the Top 20 of the album chart in the in the U.K. Meanwhile, a handful of Go-Go's reunions produced the 2001 album God Bless the Go-Go's and multiple tours. Eventually, Carlisle's eighth solo album, Wilder Shoes, was released in 2017. In 2021, the Go-Go's were inducted into the Rock and Roll Hall of Fame.

Belinda Jo Carlisle was born in Hollywood to a homemaker and a gas station employee in 1958. Her then-teenaged mother named her after her favorite film, Johnny Belinda (1948). After Carlisle's mother remarried, the family moved frequently around California, with Belinda showing an interest in bands such as the Beach Boys, the Animals, and the Stylistics by the age of ten. She was a cheerleader at Newbury Park High School but also showed rebellious tendencies in her mid-teens, running away from home and experimenting with drugs. Following high school, she attended night classes at beauty school for a year before dropping out and leaving home to pursue a music career.

At 19, Carlisle briefly rehearsed as drummer for L.A. punk band the Germs (under stage name Dottie Danger) before being forced to drop out of the band due to a bout of mononucleosis without ever getting to play a gig. Soon after in 1978, she formed the Misfits with Jane Wiedlin (guitar, vocals), Charlotte Caffey (lead guitar, keyboards), Margot Olaverra (bass), and Elissa Bello (drums). Carlisle sang lead. The band soon changed their name to the Go-Go's and began playing local parties and small clubs in California. In 1979, Gina Schock became the group's drummer. During that year, the band recorded a demo and supported the British ska revival group Madness in both Los Angeles and England. The Go-Go's spent half of 1980 touring England, earning a sizable following and releasing "We Got the Beat" on Stiff Records. An import copy of "We Got the Beat" became an underground club hit in the U.S., which meant the band was popular enough to sell out concerts, yet they had a difficult time landing a record contract.

At the end of 1980, bassist Olaverra became ill and had to stop performing; she was replaced by Kathy Valentine, a guitarist who had never played bass before. The Go-Go's signed with IRS Records in early 1981 and released their debut album, Beauty and the Beat, in May. It became one of the surprise hits of the year, staying at number one on the Billboard 200 for six weeks and eventually going platinum. The single "Our Lips Are Sealed" hit number 20, and a re-recorded version of "We Got the Beat" spent three weeks at number two while peaking at number three in Canada.

The following year, the group released Vacation. Although it sold well -- the album made the Top Ten and it went gold, spawning the Top Ten hit single "Vacation" -- it didn't maintain the momentum of the first record, and during the next year the band was unable to perform as Caffey recovered from a broken wrist. In 1984, the Go-Go's returned with Talk Show, their most musically ambitious album. While it had two Top 40 hits -- the number 11 "Head Over Heels" and "Turn to You" -- it failed to achieve gold sales status. By the end of the year, Wiedlin had left the band, and the rest of the Go-Go's parted ways in May 1985.

Belinda Carlisle became the most successful solo artist to emerge from the group, reaching number 13 on the U.S. album chart in 1986 with her first LP, the adult pop-styled Belinda. Featuring the number three hit single "Mad About You," the record went gold and established her as a viable hitmaker on her own. The following year, Carlisle released Heaven on Earth, her greatest solo success. Continuing the immaculately produced mainstream pop of Belinda, it featured the chart-topping "Heaven Is a Place on Earth," the number two single "I Get Weak," and the Top Ten ballad "Circle in the Sand." A year later, "Heaven Is a Place on Earth" received a Grammy nomination Best Female Pop Vocal Performance.

Runaway Horses, released in 1989, was another successful full-length for Carlisle, reaching the U.S. Top 40 and spawning the hit singles "Leave a Light On" and "Summer Rain," yet it showed signs that her audience was shrinking. That suspicion was confirmed by the performance of 1991's Live Your Life Be Free, which failed to chart in the U.S. It reached number seven and went gold in the U.K. Another U.K. Top Ten release, 1993's Real, didn't revive Carlisle's career Stateside, and she subsequently joined the re-formed Go-Go's in 1994, recording three new songs with them for the double-length compilation Return to the Valley of the Go-Go's. The band's reunion was short-lived, even though it was widely praised.

Carlisle returned to solo recording in 1996 with A Woman and a Man, which again eluded the Billboard 200 while making the Top 20 across the Atlantic. A myriad of collections and compilations followed, as well as another Go-Go's reunion. The band appeared on VH1's Behind the Music series in 2000 and released an accompanying best-of album, VH1 Behind the Music: Go-Go's Collection. God Bless the Go-Go's, the group's first studio album comprised entirely of new material, followed in 2001.

Carlisle released her seventh solo album, Voila, in 2007. An appearance on the eighth season of Dancing with the Stars followed in 2009, as did a role in a London production of Hairspray. After touring with a reunited Go-Go's in the early 2010s, Carlisle released a song called "Sun" as part of the 2013 compilation Icon. Further catalog releases appeared in the next year, including double-album reissues from Edsel in 2014 and a compilation called The Collection. Wilder Shores, an album consisting of songs that drew inspiration from Carlisle's interest in Kundalini Yoga, arrived on Edsel in 2017.

In January 2020, a documentary about the Go-Go's -- simply titled The Go-Go's -- premiered at the Sundance Film Festival. It was accompanied by the original song "Club Zero." The Go-Go's were inducted into the Rock and Roll Hall of Fame in October 2021, and they celebrated by launching another tour. ~ Stephen Thomas Erlewine & Marcy Donelson, Rovi 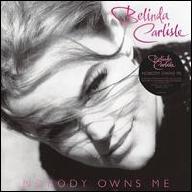 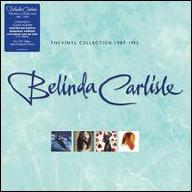 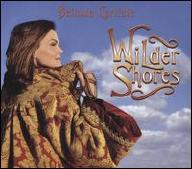 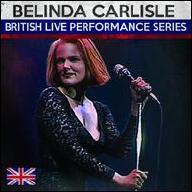 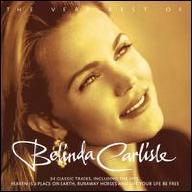 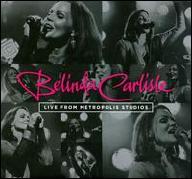 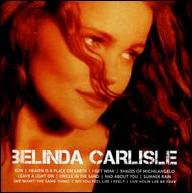 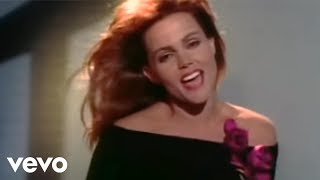 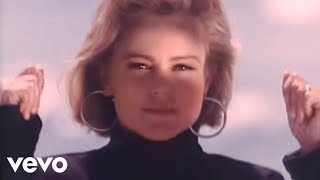 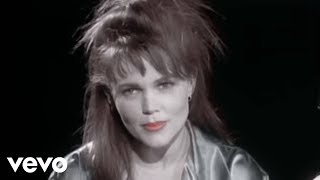 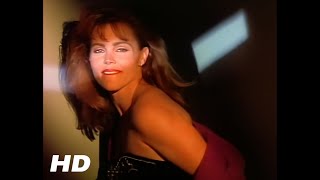 Belinda Carlisle - Heaven Is A Place On Earth (Official Video) 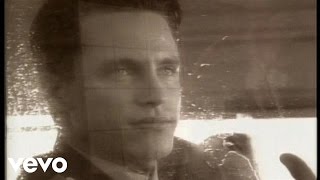 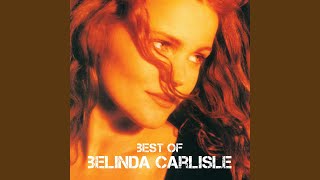 Circle In The Sand 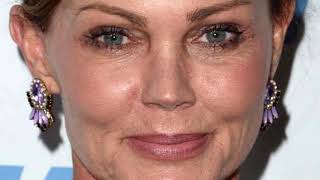 The Life and Tragic Ending of Belinda Carlisle
Available here: