Close
Ellie Greenwich
from Brooklyn, NY
October 23, 1940 - August 26, 2009 (age 68)
Biography
Songwriter Ellie Greenwich helped to shape and popularize the girl group sound of the early '60s that included such acts as the Ronettes, the Shangri-Las, and the Crystals, becoming, in the process, one of the most respected pop songwriters of the era. Like most of her generation, Greenwich was transfixed with the sounds of rock roll and, between college classes, hung out at a local record shop in her home of Hicksville, New York. The owner of the shop introduced Greenwich to some label scouts and soon she found herself recording a single for MCA under the name Ellie Gaye. The single flopped, however, but in a moment of fate she met aspiring songwriter Jeff Barry in 1962 at a party and soon the two began writing songs together, eventually becoming husband and wife. After composing for a few short months, the duo made an appointment at the famed Brill Building where other songwriting teams such as Leiber and Stoller, King and Goffin, and Mann and Weil where beginning to find success. Greenwich and Barry were taken into the fold by Leiber and Stoller and began writing and producing for Phil Spector's short-lived Philles label. It was during this period that Greenwich co-wrote some of her most lasting songs, including Da Do Ron Ron and Be My Baby. Greenwich and Barry also recorded an album under the name the Raindrops, scoring with The Kind of Boy You Won't Forget.

In 1964, Greenwich and her songwriting husband teamed up with Leiber and Stoller to write for their Red Bird imprint. It was with Red Bird that the girl group sound was molded into perfection by Greenwich, Barry, Leiber, Stoller, and producer George Shadow Morton. Providing songs for the Dixie Cups (Chapel of Love) and the Shangri-Las (Leader of the Pack), the Red Bird staff produced records whose love-struck lyrical content belied the complication and sophistication of the music. Greenwich continued to write hit records with Jeff Barry, including the seminal River Deep, Mountain High and the Beach Boys' 1969 hit I Can Hear Music, but, like the team of Cynthia Weil and Barry Mann, when their marriage soured so did their writing partnership. Greenwich continued on in the music industry, recording a singer/songwriter album for Verve Records in 1973 and providing background vocals to many of rock's biggest stars. In 1984 she involved herself in a musical based on her life titled Leader of the Pack. Ellie Greenwich died of a heart attack in August 2009 after being hospitalized for pneumonia in New York City; she was 68 years old. ~ Steve Kurutz, Rovi 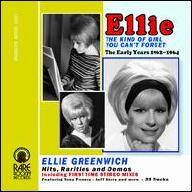 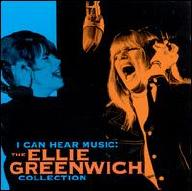 I Can Hear Music: The Ellie Greenwich Collection
1999 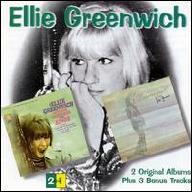 Composes, Produces & Sings/Let It Be Written, Let It Be Sung
1999 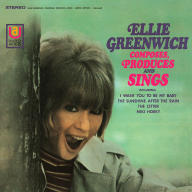 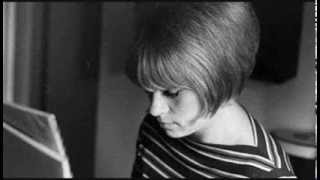 Ellie Greenwich - Be My Baby 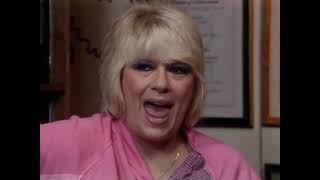 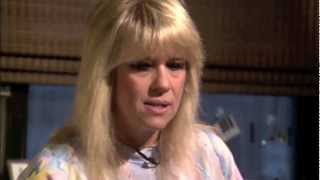 On Songwriting - Episode 7 - The Brill Building 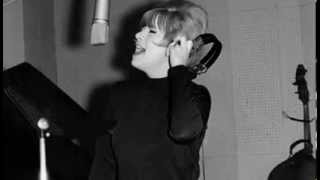 Ellie Greenwich - And Then He Kissed Me 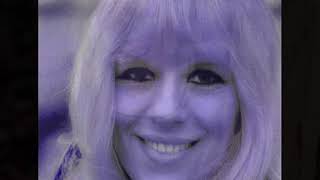 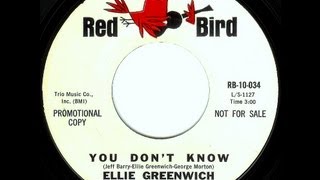 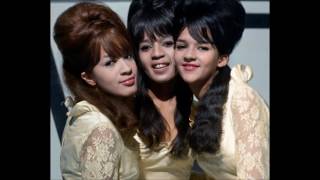