Close
Larry Coryell
from Galveston, TX
April 2, 1943 - February 19, 2017 (age 73)
Biography
As one of the pioneers of jazz-rock -- perhaps the pioneer in the ears of some -- Larry Coryell deserves a special place in the history books. He brought what amounted to a nearly alien sensibility to jazz electric guitar playing in the 1960s, a hard-edged, cutting tone, and phrasing and note-bending that owed as much to blues, rock, and even country as it did to earlier, smoother bop influences. Yet as a true eclectic, armed with a brilliant technique, he remained comfortable in almost every style, covering almost every base from the most decibel-heavy, distortion-laden electric work to the most delicate, soothing, intricate lines on acoustic guitar. Unfortunately, a lot of his most crucial electric work from the '60s and '70s went missing in the digital age, tied up by the erratic reissue schemes of Vanguard, RCA, and other labels, and by jazz-rock's myopically low level of status in certain quarters.

According to Coryell, his interest in jazz took hold at the age of four, and after his family moved from Galveston to the state of Washington three years later, he began to learn the guitar, studying records by Tal Farlow, Barney Kessel, and Johnny Smith. As a teenager, he played in a band led by pianist Mike Mandel, and by 1965 he gave up his journalism studies at the University of Washington in order to try his luck in New York as a musician. Before the year was out, he attracted much attention jamming in Greenwich Village and replaced Gabor Szabo in Chico Hamilton's band. In 1966, he made a startling recorded debut on Hamilton's The Dealer album, where his blues and rock ideas came to the fore, and that year he also played with a proto-jazz-rock band, the Free Spirits. Coryell's name spread even further in 1967-1968 when he played with Gary Burton's combo, and he was one of the most prominent solo voices on Herbie Mann's popular Memphis Underground album (recorded in 1968). He, Mandel, and Steve Marcus formed a group called Foreplay in 1969 (no relation to the later Fourplay), and by 1973 this became the core of the jazz-rock band Eleventh House, which after a promising start ran aground with a string of albums of variable quality.

In 1975, Coryell pulled the plug, concentrating on acoustic guitar and turning in a prolific series of duo and trio sessions with the likes of Philip Catherine, Emily Remler, John Scofield, Joe Beck, Steve Khan, and John McLaughlin. In the mid-'80s, Coryell toured with McLaughlin and Paco de Lucía, and in 1986 participated in a five-way guitar session with his old idol Farlow, Scofield, Larry Carlton, and John Abercrombie for the Jazzvisions series. Coryell also recorded with Stéphane Grappelli, Charles Mingus, Sonny Rollins, and Kenny Barron, and taped Brazilian music with Dori Caymmi for CTI, mainstream jazz for Muse, solo guitar for Shanachie and Acoustic Music, and (for Nippon Phonogram in Japan) an album of classical transcriptions of music by Stravinsky and Rimsky-Korsakov.

Coryell's career in the early 21st century was just as active. The year 2004 saw the release of Tricycles, an excellent trio date with drummer Paul Wertico and bassist Mark Egan. Electric from 2005 found Coryell playing jazz standards and rock anthems with Lenny White on drums and Victor Bailey on electric bass. In 2006 he released the performance album Laid Back Blues: Live at the Sky Church in Seattle, followed two years later by Impressions: The New York Sessions on Chesky. In 2011 the guitarist joined a group of musicians closely associated with the Bay Area's Wide Hive label for Larry Coryell with the Wide Hive Players. He then returned in 2013 with The Lift, featuring organist Chester Thompson. Two years later, he delivered his third album for Wide Hive, Heavy Feel. In January 2017, Coryell announced he had reunited members of his '70s fusion group Eleventh House, including trumpeter Randy Brecker, for the album Seven Secrets. The album was slated to arrive in early June of that year, with a number of U.S. summer tour dates confirmed in support of the release. However, following a pair of weekend shows at New York City's Iridium club, Coryell died of heart failure in his hotel room on February 19, 2017. He was 73 years old. ~ Richard S. Ginell, Rovi 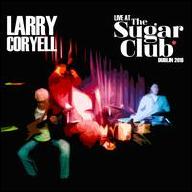 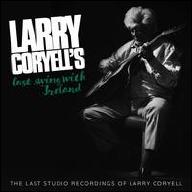 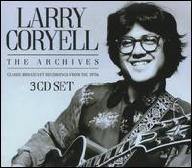 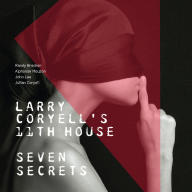 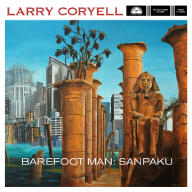 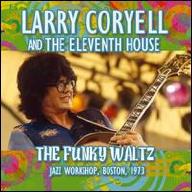 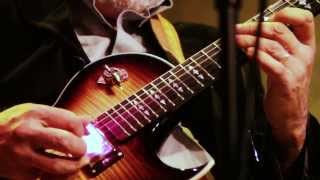 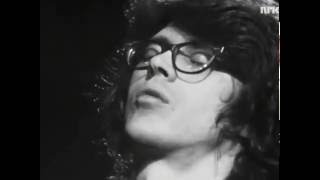 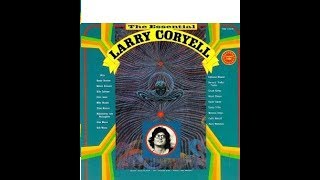 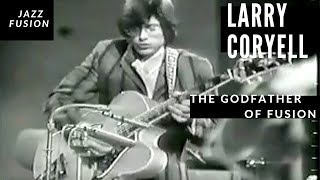 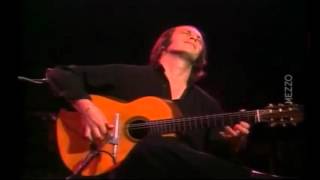 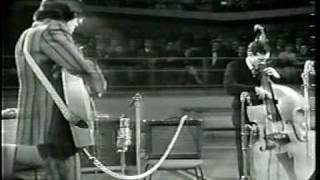 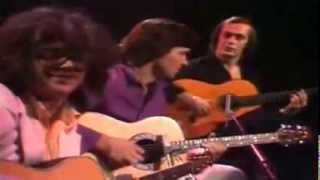