Close
Cypress Hill
from South Gate, CA
formed January 1, 1988 (age 34)
Biography
Throughout the '90s, Cypress Hill grew to be a defining presence in both hip-hop trends and vocal enthusiasm for weed, and their cacophonous, paranoid beats and stoned lyrics made them a multi-million-selling group and the first Latino rap superstars. DJ Muggs' repetitive, gnawing production, B Real's nasal flows, and Sen Dog's bellowing barks all came together under clouds of gun smoke and pot smoke for a sound unlike anything before it on the group's self-titled 1991 debut. Apart from that album and its 1993 follow-up Black Sunday both going platinum two or three times over, the group's sound became extraordinarily influential in '90s hip-hop, showing up in everything from Dr. Dre's G-funk to the chilly layers of English trip-hop. Cypress Hill's original lineup splintered and regrouped at various times as the years went on, but the group remained active long after their commercial peak in the '90s. They dabbled in rap-rock as early as their 2000 album Skull Bones, and they experimented with changes in style on releases like 2018's production-focused Elephants on Acid and 2022's Back in Black, their tenth studio album and a return to the group's hip-hop beginnings.

DVX, the original incarnation of Cypress Hill, formed in 1988 when Cuban-born brothers Sen Dog (born Senen Reyes, November 20, 1965) and Mellow Man Ace hooked up with fellow Los Angeles residents Muggs (born Lawrence Muggerud, January 28, 1968) and B Real (born Louis Freese, June 2, 1970). The group began pioneering a fusion of Latin and hip-hop slang, developing their own style by the time Mellow Man Ace left the group in 1988. Renaming themselves Cypress Hill after a local street, the group continued to perform around L.A., eventually signing with Ruffhouse/Columbia in 1991.

With its stoned beats, B Real's exaggerated nasal whine, and epic portrayals of street violence, the group's eponymous debut became a sensation in early 1992, several months after its initial release. The singles "How I Could Just Kill a Man" and "The Phuncky Feel One" became underground hits, and the group's public pro-marijuana stance earned them many fans in the alternative rock community. Cypress Hill followed the album with Black Sunday in the summer of 1993, and while it sounded remarkably similar to the debut, it nevertheless became a hit, entering the album charts at number one and spawning the crossover hit "Insane in the Brain." Black Sunday entered the charts while the group's debut was still charting in the top ten, a first for any rap artist. In1994 the group brought on former Beastie Boys percussionist Eric Bobo, and toured with the fifth Lollapalooza prior to the release of their third album, Temples of Boom. A darker, gloomier affair than their first two records, Temples of Boom was greeted with mixed reviews upon its fall 1995 release, and while it initially sold well, it failed to generate a genuine hit single. However, it did perform better on the R&B charts than it did on the pop charts. Throughout this time, Cypress Hill was leaning into their mainstream success, and flirting with alternative rock crossover bids like collaborating with Sonic Youth and Pearl Jam on tracks for the Judgment Night soundtrack, or hitting the road with Rage Against the Machine and 7 Year Bitch for a college tour.

Sen Dog left in early 1996 and Muggs spent most of the year working on his solo album. Muggs Presents the Soul Assassins was released to overwhelmingly positive reviews in early 1997, leaving Cypress Hill's future in much doubt until the release of IV in 1998. Sen Dog had come back for the record. He had left because he felt he did not get enough mike time, but after a few years with a rock band he was more than happy to return. Two years later, the group released the double-disc set Skull Bones, which featured a disc of hip-hop and a disc of their more rock-inspired material. Appropriately, the album also included rock and rap versions of the single "Superstar," bringing Cypress Hill's quest for credibility and crossover hits full circle. The ensuing videos for both versions featured many famous rap and rock musicians talking about their profession, and the song was a smash on MTV because of it. In the winter of 2001, the group came back with Stoned Raiders, another album to heavily incorporate rock music. Three years later, the band issued 'Til Death Do Us Part, which incorporated several styles of Jamaican music. In 2010 they announced their signing to Priority Records thanks to the label’s creative director Snoop Dogg. The label released their eighth studio album, Rise Up, that same year. It would be eight years until the group returned with new material, but in 2018 they came back with Elephants on Acid. The album was the first to be produced by DJ Muggs since 2004's 'Til Death Do Us Part, and the first taster of the record came in the form of the psychedelic track "Band of Gypsies." Its follow-up, their tenth album, Back in Black, arrived in 2022; described as a "return to their roots," it was a straight-up hip-hop "joint" with no trace of rock and included features from Demrick and Dizzy Wright. ~ Stephen Thomas Erlewine & Fred Thomas, Rovi 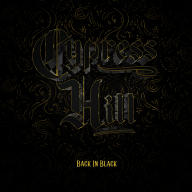 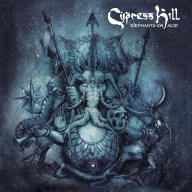 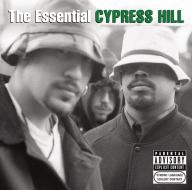 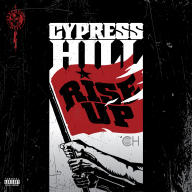 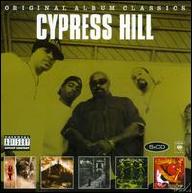 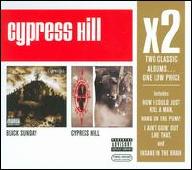 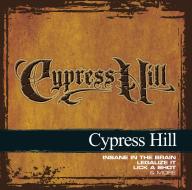 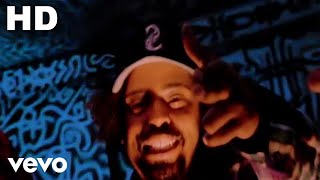 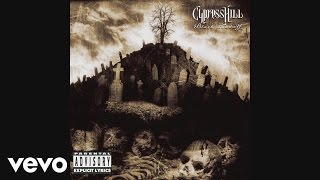 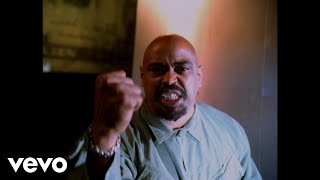 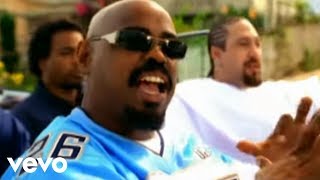 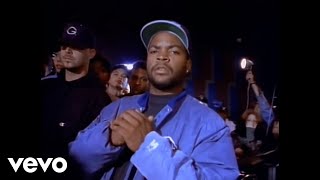 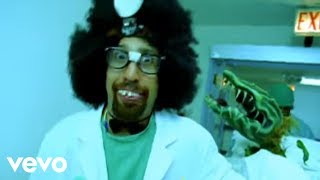 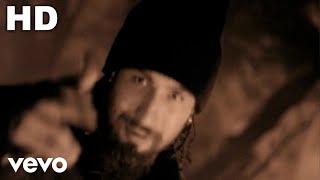 Cypress Hill - I Ain't Goin' Out Like That (Official Video)
Available here: