Close
Loudon Wainwright III
from Chapel Hill, NC
September 5, 1946 (age 75)
Biography
An accomplished and versatile singer/songwriter, author, and actor, Loudon Wainwright III emerged in the early 1970s with a sound that combined elements of folk, blues, and rock, and a lyrical style steeped in cynical humor, personal observations, and social commentary. His first three studio albums, Album I, Album II, and Album III, were warmly received and elicited comparisons to Bob Dylan, and his 1972 novelty hit "Dead Skunk," along with appearances on the immensely popular television series M*A*S*H, helped to cement his reputation. Since then he has released dozens of albums, including the Grammy-nominated I'm Alright (1985) and the Grammy-winning High Wide Handsome: The Charlie Poole Project (2009), and has appeared with regularity in films (Elizabethtown, Knocked Up) and on television (Ally McBeal, Parks & Recreation). In 2021 he teamed up with Vince Giordano the Nighthawks for I'd Rather Lead a Band. He is the ex-husband of late folk artist Kate McGarrigle and the father of musicians (and formidable singer/songwriters in their own right) Rufus Wainwright, Martha Wainwright, and Lucy Wainwright Roche.

Loudon Wainwright III grew up in the town of Bedford in Westchester County north of New York City, the son of Loudon S. Wainwright, Jr., a writer and editor at Life magazine and a direct descendant of colonial governor Peter Stuyvesant. Wainwright became a folk singer/songwriter in the late '60s, singing humorous and nakedly honest autobiographical songs. Signed to Atlantic Records, he recorded Album I (1970) and Album II (1971), accompanying himself on acoustic guitar, before switching to Columbia Records, for which he made the folk-rock Album III (1972), which featured the Top 40 novelty hit "Dead Skunk." Attempted Mustache (1973) and the half-live Unrequited (1975) did not continue that commercial success, though Wainwright's humor and engaging stage persona made him a cult figure and a concert favorite.

Meanwhile, his songs were recorded by others, notably Kate (his wife, later divorced, and who died in 2010) and Anna McGarrigle, and Wainwright appeared in the off-Broadway show Pump Boys and Dinettes and played a featured role on the successful M*A*S*H television series. He moved to Arista Records for T Shirt (1976) and Final Exam (1978), on which he was backed by a rock band, but departed the major labels for a more appropriate home on the folk-based indie Rounder for A Live One (1980) and Fame and Wealth (1983).

Wainwright began to gain more notice in England than in the U.S., and he moved to London in 1985. I'm Alright (1985) and More Love Songs (1986) were co-produced by British singer/guitarist Richard Thompson. Therapy (1989) found Wainwright on the major-label-distributed Silvertone imprint and back living in the U.S., and he signed to Virgin Records' Charisma subsidiary for History (1992) and the live Career Moves (1993). Grown Man, his 15th album, was released in 1995, followed three years later by Little Ship. In 1999, there appeared a collection of topical, humorous songs Wainwright had been composing since the late '80s for National Public Radio, titled Social Studies; the following year, The BBC Sessions collected favorites and new compositions. The Last Man on Earth followed in 2001, and the live album So Damn Happy marked his debut for Sanctuary in 2003. Another studio album, Here Come the Choppers, was released in 2005. It was followed by Strange Weirdos: Music from and Inspired by the Film Knocked Up in 2007 and by Recovery in 2008.

In 2011, Shout! Factory issued a major career retrospective: a five-volume box set entitled 40 Odd Years that included album tracks, a collection of rare and unreleased material, and a 200-plus-minute film that included an hourlong documentary as well as dozens of performances. In 2009, Wainwright released High Wide Handsome: The Charlie Poole Project. The set featured songs by the American folk and country icon, as well as new songs that helped move his odd legend forward -- the LP received the Grammy award for Best Traditional Folk Album. Older Than My Old Man Now appeared in 2012, a collection of 15 songs featuring contributions from all four of Wainwright's children and two of his three wives, and including a song co-written with late ex-wife Kate McGarrigle. In September of 2014, Wainwright released Haven't Got the Blues (Yet), which was produced by David Mansfield and issued on 429 Records.

To accompany the Netflix special of the same name, he released Surviving Twin in 2017, which was recorded live in London and featured songs interspersed with monologues of excerpts from his father's magazine columns. That same year he published his autobiography, Liner Notes: On Parents & Children, Exes & Excess, Death & Decay, and a Few of My Other Favorite Things. Three years later Wainwright returned with I'd Rather Lead a Band, which saw him take on songs from the Great American Songbook with Vince Giordano the Nighthawks. ~ William Ruhlmann & James Christopher Monger, Rovi 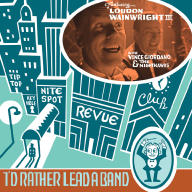 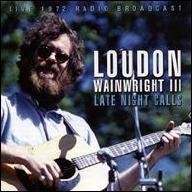 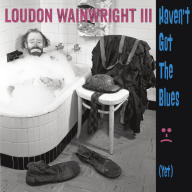 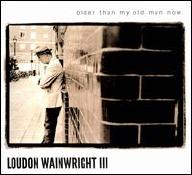 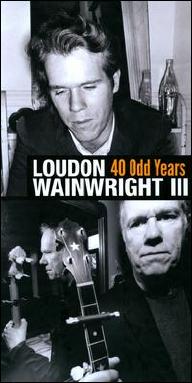 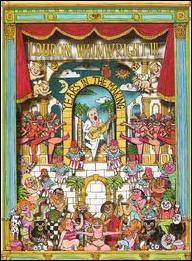 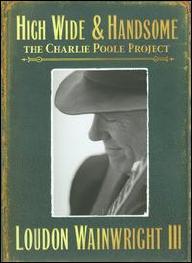 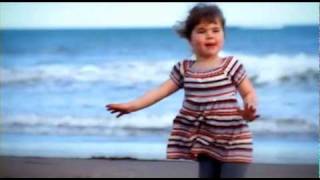 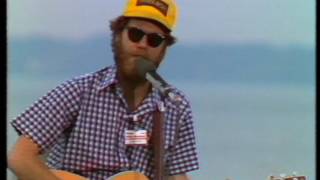 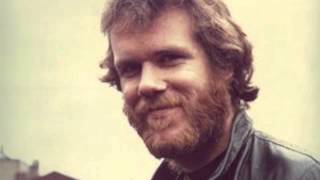 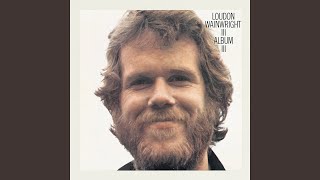 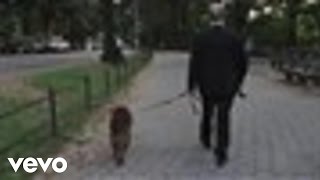 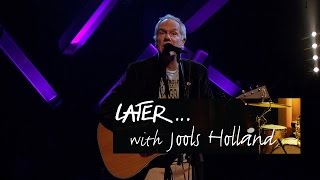 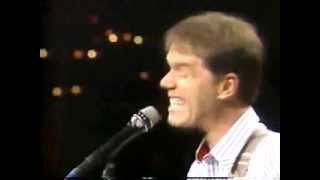