Close
Martha Wainwright
from Montreal, Canada
May 8, 1976 (age 46)
Biography
One could say Martha Wainwright went into the family business when she became a singer and songwriter, but she has never had to rely on the reputations of her parents or siblings to earn acclaim for her brave, literate, and uncompromising work. Wainwright's music is rich, adventurous contemporary folk; there is an artful streak to her melodies that's evocative yet uncluttered, her lyrics offer a smart, unblinking look into her own life, and her vocals show her exploring the possibilities of her instrument with a bracing individuality and lack of pretense. She made an impressive debut with 2008's Martha Wainwright and its blend of folk and indie rock, she gave listeners a look into a period of personal turmoil on 2012's electronic-influenced Come Home to Mama, and 2021's Love Will Be Reborn, written in the wake of a divorce, struck a balance between anguish and hope.

Born in Montreal on May 8, 1976, to parents Loudon Wainwright III and Kate McGarrigle, both successful singers and songwriters, Martha Wainwright was immersed in music from birth. Singing or performing on-stage and in the studio at an early age, she became disenchanted at the thought of a musical career during high school. Shunning music, she decided to study drama at Montreal's Concordia University instead. Soon after starting her studies, however, she began composing her own material and performing in clubs and coffeehouses around Montreal. In 1997, she released her debut effort, a cassette titled Ground Floor. She also began touring with her older brother, Rufus Wainwright, as a backing vocalist and musician. Moving from Montreal to New York, Martha was cast in a stage musical called Largo. She also released a self-titled EP, as well as a four-song EP called Factory in 2002. In February 2005, Wainwright issued another EP called Bloody Mother Fucking Asshole (said to be inspired by her sometimes rocky relationship with her dad), followed by the eponymous Martha Wainwright, her full-length debut album, in April. Her second full-length effort, I Know You're Married But I've Got Feelings Too, arrived in spring 2008. A year later, she released Sans Fusils, Ni Souliers, à Paris, a 15-song collection of live Édith Piaf covers.

In 2012, Wainwright released her third studio album, Come Home to Mama. Recorded in Sean Lennon's home studio, it was produced by Cibo Matto's Yuka Honda and featured such guest artists as Wilco guitarist Nels Cline and Dirty Three drummer Jim White. 2015 saw Wainwright team up with her half-sister, Lucy Wainwright Roche, as the Wainwright Sisters, and they released an album of lullabies titled Songs in the Dark. Wainwright returned to the emotionally direct approach of her early work for 2016's Goodnight City. Along with six of her own new songs, the album included songwriting contributions from Rufus Wainwright, Beth Orton, Glen Hansard, Merrill Garbus of tUnE-yArDs, and novelist Michael Ondaatje. Following its release, Wainwright embarked on a tour throughout 2017 before returning home and dealing with upheaval in her personal life as her marriage came to an end.

Using songwriting as a means of emotional release, she started to perform live again in 2019, with the material she had written resonating with her audience. Teaming up with producer Pierre Marchand (Sarah McLachlan, Rufus Wainwright), she recorded her seventh studio album in her hometown of Montreal, with the resulting Love Will Be Reborn issued in August 2021. ~ Jason MacNeil & Mark Deming, Rovi 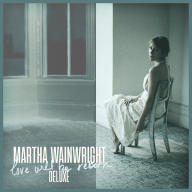 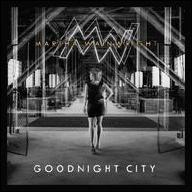 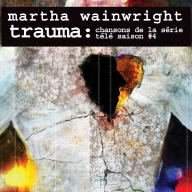 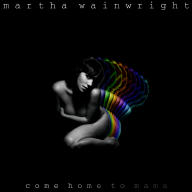 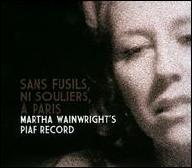 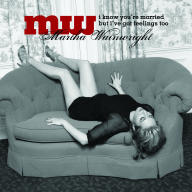 I Know You're Married But I've Got Feelings Too
2008 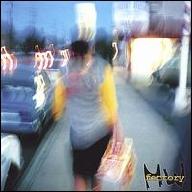 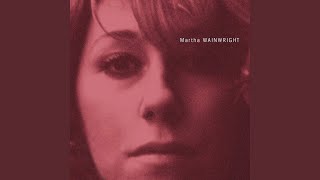 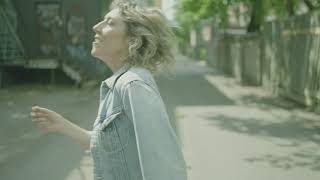 Martha Wainwright - Hole In My Heart 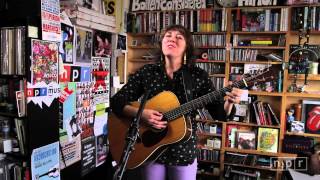 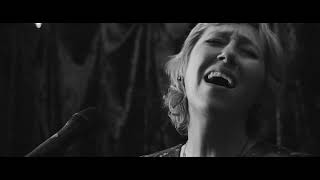 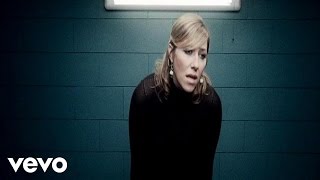 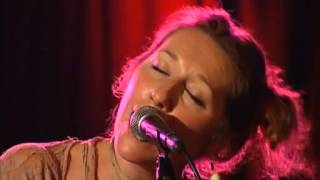 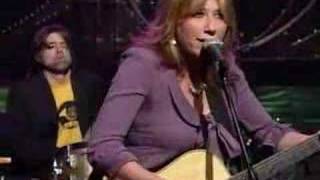