Close
Maria João Pires
from Lisbon, Portugal
July 23, 1944 (age 77)
Biography
Acclaimed as one of the greatest interpreters of Mozart, Portuguese pianist Maria-João Pires is an artist who combines exquisite stylistic refinement with a serious effort to plumb the intellectual complexities and spiritual depths of music. Refusing to conform to the traditional image of a concert virtuoso, Pires emphasizes the spiritual dimensions of music, always searching for hidden meanings which may elude the analytical performer. Pires views both the composer and the performer as conduits for a transcendent force. However, while approaching the work of music with immense awe, Pires is acutely aware of its formal structure, finding a certain transparency in the most intricate formal constructions. In her performances of Romantic masters, particularly Chopin and Schumann, Pires masterfully reconciles her passionate experience of the music with an admirable appreciation for the inner logic of the work she is interpreting. Reflecting her vast emotional range, her tone, as critics have observed, encompasses a dizzying variety of intensities, from an almost imperceptible lightness to an imposing monumentality, with a rich scale of intervening nuances. Another hallmark of her style is her uncanny ability to capture, and convey, the precise variety of inner movement that constitutes the being of a particular musical creation.

Pires started playing at the age of three, giving her first public performance two years later. Pires performed Mozart concertos when she was seven and received Portugal's major prize for musicians at nine. She studied with Campos Coelho and Francine Benoit at the Lisbon Conservatory, graduating at 16. Post-graduate studies took her to Germany, where she studied with Rösl Schmidt, in Munich, and with Karl Engel, in Hanover. In 1970, she won the Beethoven Bicentennial Competition in Brussels. Pires made her London debut in 1986, and she first played in New York three years later. She has performed with the major European and American orchestras, including the Berlin Philharmonic Orchestra, the Boston Symphony Orchestra, the London Philharmonic Orchestra, the Orchestre de Paris, and the Concertgebouw Orchestra.

An enormously successful recording artist, Pires, who since 1989 records exclusively for Deutsche Grammophon, released several critically acclaimed discs, including a Bach disc, recordings of Chopin's Nocturnes and Schubert's Impromptus, and a recording of two Mozart concertos with Claudio Abbado. Her recording of Mozart's complete sonatas received the 1990 Grand Prix du Disque. Since 1989, Pires has been an enthusiastic performer of chamber music, touring Europe and the Far East with violinist Augustin Dumay. Forming a trio with Dumay and cellist Jian Wang, Pires toured the Far East in 1998, playing Beethoven's Concerto for piano, violin, cello, and orchestra in several European centers in 1999. In 2000, Pires decided to take several months off in order to concentrate on a variety of educational projects in Portugal. Several collections of her performances, including Artist Portrait: Maria-João Pires, appeared in the early 2000s. By 2005, she was recording again, releasing a disc of Schubert duets with Ricardo Castro, and in 2008 a new two-disc set of Chopin's music., Rovi 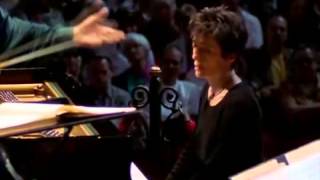 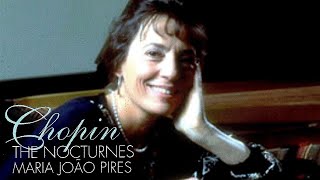 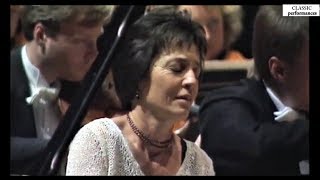 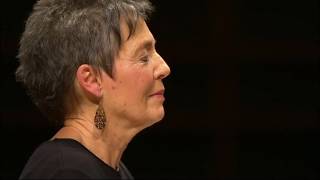 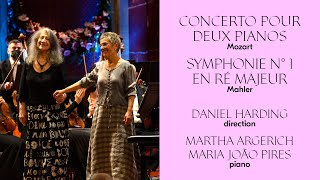 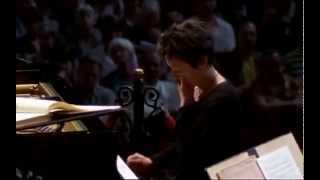