The London Philharmonic Orchestra was formed in 1932 in response to a consensus that London's major orchestras, lacking strong artistic leadership, were inferior to those in Germany and even the U.S. So conductor Sir Thomas Beecham assembled a crack membership of 106 players, and the new orchestra was successful from the start. Beecham steered the group through financial difficulties at the beginning of World War II before resigning for health reasons and due to conflicts over the ensemble's artistic direction. Postwar conductors included Eduard van Beinum (1947 to 1951) and Sir Adrian Boult (1951 to 1958); the latter inaugurated an active recording program, releasing albums that remain standards to this day.

In 1966, Bernard Haitink became the orchestra's principal conductor; his tenure, lasting until 1979, was longer than that of any other conductor of the group until Vladimir Jurowski. The orchestra renovated a disused church, renamed it Henry Wood Hall, and began to use the space for rehearsals and recordings in 1975. Haitink's successor was another giant, Sir Georg Solti, who served as principal conductor from 1979 to 1983 and continued as conductor emeritus afterward, often appearing and recording with the orchestra. Solti was succeeded by a trio of Germans, Klaus Tennstedt in 1983, Franz Welser-Möst in 1990, and Kurt Masur in 2000. Welser-Möst officially installed the orchestra as the resident ensemble of the Royal Festival Hall, which remains its main concert venue.

The orchestra has also had numerous guest conductors over the years, and these have been responsible for many of its crossover releases. Although not as active in this field as the London Symphony Orchestra, the London Philharmonic has made high-visibility film soundtrack recordings. These include soundtracks for such films as Jesus Christ Superstar (1973), The Fly (1986), and the trilogy The Lord of the Rings, as well as the anthology Academy Award Themes (1984). The orchestra has released albums devoted to the music of progressive rock bands Pink Floyd and Yes, and as far back as 1959, it released the album Hawaiian Paradise. In 2011, the London Philharmonic recorded 205 national anthems in preparation for the London Olympic Games of the following year. The orchestra's album releases, classical and otherwise, numbered 280 by 1997 and has increased by well over 250 albums since then; in the year 2001 alone, the orchestra released 21 albums. The London Philharmonic established its own LPO label in the mid-2000s decade and has issued large amounts of music, both classical and not, including Genius of Film Music: Hollywood Blockbusters 1980s to 2000s, in 2018.

In 2007, the London Philharmonic was in the forefront of taking advantage of the wave of talented Russian musicians who had emigrated to the West, installing Vladimir Jurowski as principal conductor. He remained in the post until 2020, becoming the orchestra's longest-serving conductor and leading the group in a 2021 recording of Mahler's Symphony No. 8 (Symphony of a Thousand). In 2020, Karina Canellakis became the orchestra's first female principal guest conductor. Jurowski was succeeded in 2021 by Edward Gardner, who became the group's first British principal conductor for decades. ~ James Manheim, Rovi 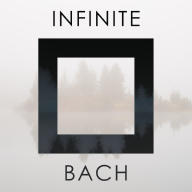 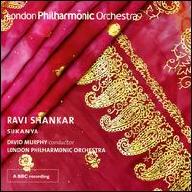 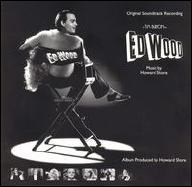 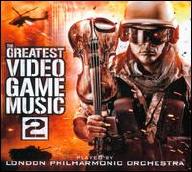 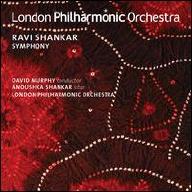 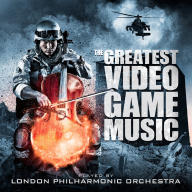 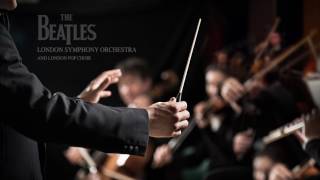 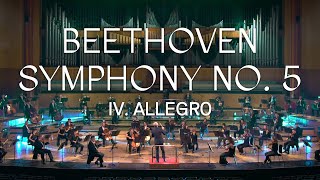 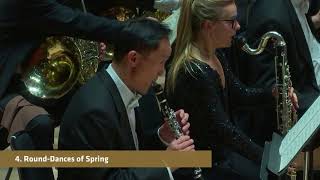 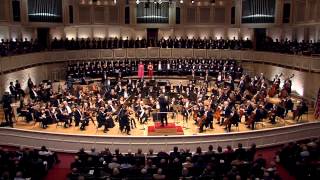 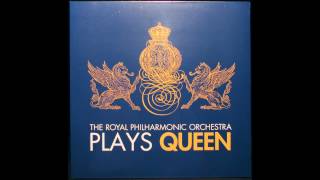 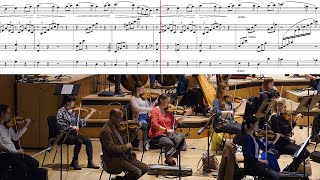 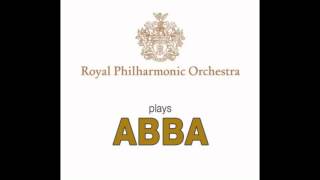