Close
Samuel Charters
from Pittsburgh, PA
August 1, 1929 (age 92)
Biography
Although Samuel Charters has seldom received the attention of song collectors like John and Alan Lomax, he nonetheless played a central role in the folk revival of the 1950s and 1960s. UnlikeJohn and Alan, who specialized in traditional folk music from the Appalachians and rural South, Charters specialized in country-blues. His fieldwork, extensive liner notes, production efforts, and books served as an introduction to many who had never heard of artists like Lightnin' Hopkins and Robert Johnson.

Charters was born in 1929 and graduated from Sacramento City College in 1949. In 1951, at the age of 21, he moved to New Orleans. After a two-year stint in the Army (1951-53), he began to study jazz, but soon felt himself drawn to rural blues. Charters also began his work as a field recorder during the '50s, and this research would be poured into his first book in 1959, -The Country Blues. "...-The Country Blues was the first full-length treatment of the topic," wrote Benjamin Filene in -Romancing the Folk, "and its evocative style inspired thousands of whites to explore the music." Unlike the more formal music histories written by Paul Oliver, Charters' book was a popular history designed to pass on his enthusiasm for the blues to others. A companion album, also titled The Country Blues, would simultaneously be released on Folkways.

Charters' interest in the roots of American music led him to the Bahamas in 1958, where he collected music that was later issued on the Folkways' Music of the Bahamas. His other claim to fame during this period was his re-discovery, after a lengthy search, of Sam Lightnin' Hopkins. This led to the acoustic Lightnin' Hopkins, also recorded for Folkways in 1959. In a somewhat comical misunderstanding, Hopkins, claiming unfamiliarity with the LP format, recorded two songs and said he was finished. "It took some time," Peter D. Goldsmith wrote in -Making the People's Music, "for Charters to explain that the record he had in mind would require several additional songs."

Throughout the folk revival period (1958-1965), Charters wore various hats to promote the blues. He published -The Poetry of the Blues in 1963 and edited -Sleepy John Estes 1929-1940 in 1964. He also joined Dave Van Ronk's Ragtime Jug Stompers in 1964, playing on their self-titled album, and then formed his own band. "After four or five months playing together in Dave Van Ronk's Jug Stompers, Charters wrote, "Danny Kalb and I realized that the group wasn't going to be going out on tour, and we wanted to play music that felt close to us." The result was the New Strangers, and the band recorded Meet the New Strangers for Prestige in 1964.

Following the revival, Charters continued to write extensively about the blues, books that were often illustrated by photographs taken by his wife, Ann Charters. He published -The Day Is So Long and the Wages So Small in 1999 and -Blues Faces in 2000. Charters has also been inducted into the Blues Hall of Fame. ~ Ronnie D. Lankford, Jr., Rovi 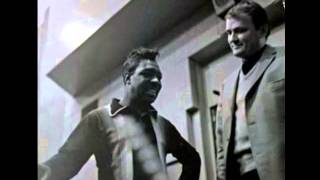 PIONEERS OF THE BLUES REVIVAL WITH SAM CHARTERS 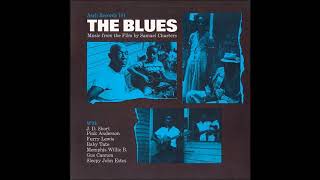 The Blues Music from the Documentary Film: By Sam Charters 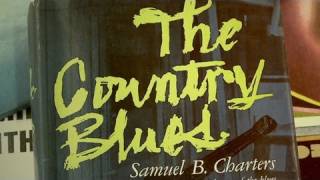 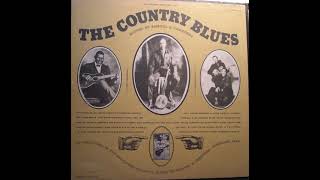 The Country Blues - Edited by Samuel B. Charters 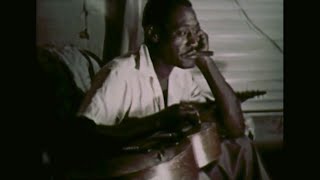 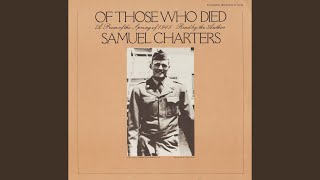 Of Those Who Died - Sections I and II 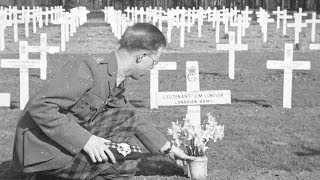