Close
Warren Ellis
from Ballarat, Victoria, Australia
February 14, 1965 (age 57)
Biography
Warren Ellis is an Australian musician and composer best known as a co-founder of the instrumental rock trio Dirty Three, his film score collaborations with Nick Cave, and as a member of the Bad Seeds and Grinderman. In 1992, he formed Dirty Three with guitarist Mick Turner and drummer Jim White. Throughout the '90s, Dirty Three issued acclaimed titles such as 1996's Horse Stories and 1998's Ocean Songs. He joined the Bad Seeds in the early 21st century and became its music director. Ellis and Cave are also a composing team for film scores and recording soundtracks. Their many titles include 2005's The Proposition, 2009's The Road, and 2016's Hell or High Water. In 2021, the duo issued the rock album Carnage.

Ellis is a classically trained violinist who studied in Melbourne. During the 1980s, he busked across Europe before returning to Australia. In 1992, he formed Dirty Three with guitarist Mick Turner and drummer Jim White. The group made their self-titled debut a year later. Throughout the '90s, Ellis released a string of acclaimed records with Dirty Three including Horse Stories (1996), Ocean Songs (1998). Ellis emigrated to Paris, France in 1998 where he continues to reside. After Dirty Three's Whatever You Love, You Are in 2000, he began collaborating with longtime friend Nick Cave, joining the Bad Seeds as a full-time member for 2001's No More Shall We Part. He made his solo debut in 2002 with the experimental Three Pieces for Violin EP, which featured music he'd composed for Canadian dance company Holy Body Tattoo. Ellis has also collaborated with Marianne Faithful, Cat Power, and the Avalanches. Dirty Three issued She Has No Strings Apollo in 2003, their last full-length for nine years.

He and Cave composed the score for the Australian Western film The Proposition in 2005. In 2006, the pair formed the Bad Seeds side project Grinderman, who released two self-titled albums in 2007 and 2010. Over the next decade, Cave and Ellis produced scores and soundtracks for numerous films including The Assassination of Jesse James by the Coward Robert Ford (2007), The Road (2009), and Lawless (2012). During the latter year, Dirty Three issued Toward the Low Sun.

In 2015, Ellis acted as the sole composer for the film Mustang before re-teaming with Cave to score the heist film Hell or High Water in 2016. The following year he stayed equally productive, offering up the scores for the indie drama Bad Girl and the biopics Django (about jazz guitarist Django Reinhardt) and Gauguin about the French artist. He followed with two more Cave collaborations: The Brad Pitt-produced political satire War Machine and the thriller Wind River. In 2021, Ellis and Cave teamed to release the non-cinematic duo album Carnage on Goliath. ~ Timothy Monger, Rovi 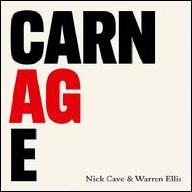 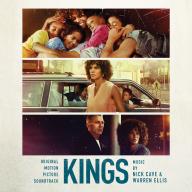 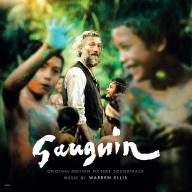 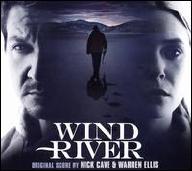 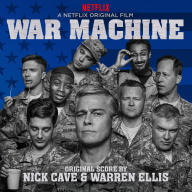 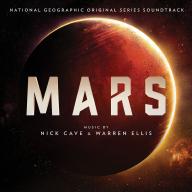 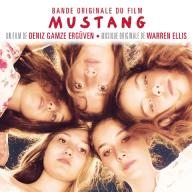 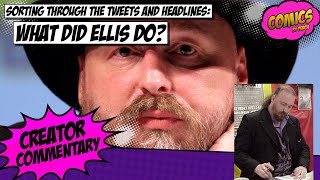 So... what did Warren Ellis do exactly? 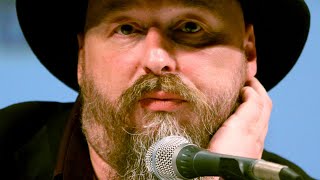 The Predictable Fall of Warren Ellis 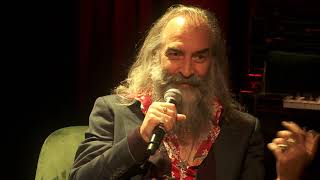 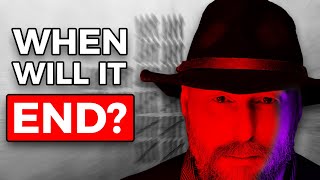 Warren Ellis Accusers Get Creepier | Comic Career May Be Over 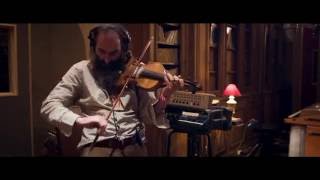 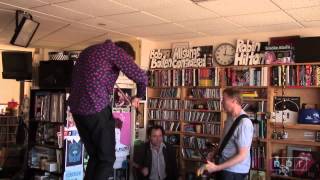 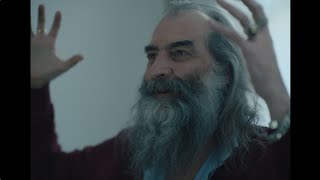 THIS MUCH I KNOW TO BE TRUE - WARREN ELLIS CLIP
Available here: