Close
Groove Armada
from London, England
formed January 1, 1996 (age 26)
Biography
Veteran London dance duo Groove Armada emerged during the late-'90s mainstream electronica boom with their upbeat blend of house music and big beat. Founded by Tom Findlay and Andy Cato, they scored hits with their signature anthems "I See You Baby" from 1999's Vertigo and the Grammy-nominated "Superstylin'" from 2001's chart-peak Goodbye Country (Hello Nightclub). The pair maintained their momentum through the 2000s, issuing their two highest-charting singles to date, the disco-funk hits "Get Down" and "Song 4 Mutya (Out of Control)" from 2007's Soundboy Rock. While the 2010s kicked off with a bang and their third Grammy nomination for 2010's Black Light, the decade saw just one other release (2015's Little Black Book). They returned in 2020 with their ninth set, Edge of the Horizon.

The group formed in 1996 after Findlay and Cato were introduced by the latter's girlfriend. They soon started their own club -- named Groove Armada, after a '70s discotheque -- where the pair would spin progressive house. By 1997 they had released a handful of singles, including "4 Tune Cookie" and "At the River"; their debut album, Northern Star, followed the next year. Issued in 1999, their sophomore set, Vertigo, made the Top 20 of the British charts and earned platinum status in the U.K. The single "I See You Baby" broke them into the international mainstream, buffered in part by a remix by Fatboy Slim and an early 2000 U.S. release of Vertigo. An album of remixes followed shortly after, featuring post-productions by DJ Icey and Tim Love Lee. After releasing a mix album for the Back to Mine series, the duo issued their third LP, 2001's gold-certified Goodbye Country (Hello Nightclub). Peaking at number five in the U.K., the set produced the Grammy-nominated global hit single "Superstylin'" featuring vocals by MC M.A.D.

After closing the 2000s with compilation and EP releases, Groove Armada returned in 2010 with the Grammy-nominated Black Light, a dark electronic affair featuring vocals from Saintsaviour ("I Won't Kneel"), Bryan Ferry ("Shameless"), and Will Young ("History"). A remix album, White Light, followed later that year, adding the previously unreleased track "1980." Before the release of their next full-length, the duo issued a series of EPs, including No Knock, No Ejector Seat, and Pork Soda, while Findlay released the '80s-flavored mix album LateNightTales Presents Automatic Soul in 2014. Their only other Groove Armada album of the decade, Little Black Book arrived in the summer of 2015 and featured just one single, "Alright." A year later, they released another mix album, blending songs from Tiga, Chez Damier, and Josh Wink onto Fabriclive.87, which was issued through the Fabric label.

In 2020, Groove Armada unveiled a new era with "Get Out on the Dancefloor" featuring Nick Littlemore and "Lover 4 Now" with Todd Edwards. Both tracks appeared on their ninth LP, Edge of the Horizon, which was released that October. ~ Heather Phares & Neil Z. Yeung, Rovi 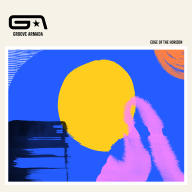 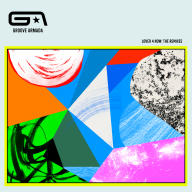 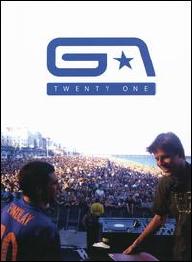 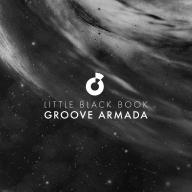 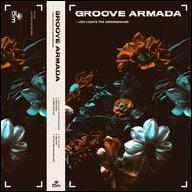 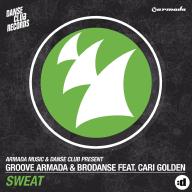 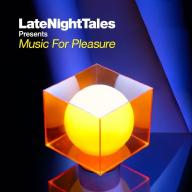 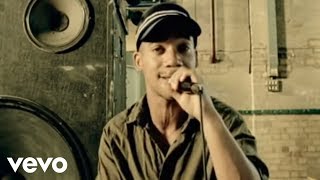 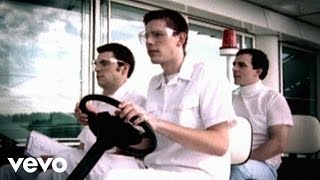 Groove Armada - At the River 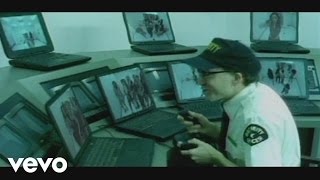 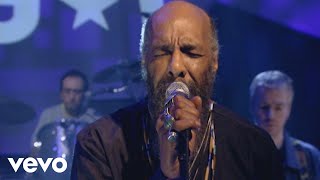 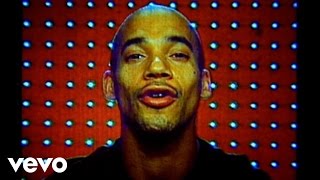 Groove Armada - But I Feel Good 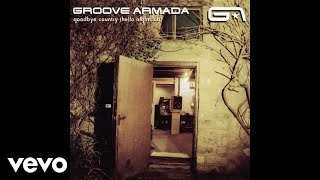 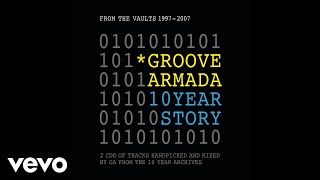