Close
Lalo Schifrin
from Buenos Aires, Argentina
June 21, 1932 (age 90)
Biography
An Oscar- and Emmy-nominated film and television composer, classical composer, and acclaimed jazz pianist, Lalo Schifrin emerged as a big-band leader in the mid-'50s, collaborating with the likes of Dizzy Gillespie and Xavier Cugat before beginning to score films in the mid-'60s. His iconic theme to TV's Mission: Impossible was first broadcast in 1966. Following in the footsteps of John Barry and Monty Norman's "James Bond Theme," its orchestral jazz instrumentation (including prevalent flutes, brass, piano, bongos, and jazz drums) and adrenalized staccato, syncopated rhythms helped to define spy music for decades to follow. Much like contemporaries Michel Legrand, Henry Mancini, and André Previn, while he wrote in a variety of styles, Schifrin remained best known for his jazz-inflected scores. They also included crime films like 1968's Bullitt, which set an urban scene with a large jazz ensemble that included electric guitar and electric bass, and the Dirty Harry franchise (1971-1988). Though more varied, the Dirty Harry scores maintained an antsy jazz M.O. while updating the production palette over time to include more keyboards, strings, and rock-styled drums. After his Mission: Impossible theme was repurposed for a big-screen reboot in the mid-'90s, Schifrin combined jazz, rock, and lush orchestral tracks in his lively soundtracks for the Rush Hour action franchise in the late '90s and 2000s. Over 50 years after its introduction, his Mission: Impossible theme was still featured heavily in Lorne Balfe's music for the blockbuster sixth entry in the film series, 2018's Mission: Impossible - Fallout.

Born Boris Claudio Schifrin in Buenos Aires in 1932, Schifrin grew up with a father who played violin with the Teatro Colón Orchestra. When Lalo was six years old, his dad arranged for him to begin studying piano with Enrique Barenboim, father of celebrated pianist/conductor Daniel Barenboim. As a teenager, he studied piano with the former head of the Kiev Conservatory, Andreas Karalis, and harmony with composer Juan Carlos Paz. After winning a scholarship to the Paris Conservatory in the early '50s, he studied with French composers Charles Koechlin and Olivier Messiaen. In his off hours, he played in Parisian jazz clubs, and in 1955, he represented Argentina in the Paris International Jazz Festival. After returning to Buenos Aires, he started his own 16-piece, Basie-style jazz band, the first of its kind in Argentina, and found work as a pianist and arranger. His status as a bandleader helped him meet Dizzy Gillespie in 1956, and Schifrin offered to write a suite for Gillespie. He completed the five-movement Gillespiana in 1958, the same year he became an arranger for Xavier Cugat. In 1960, Schifrin moved to New York City and joined Gillespie's quintet, which recorded Gillespiana to much acclaim. He became Gillespie's musical director until 1962, contributing another suite, The New Continent, before leaving the position to concentrate on his writing. Schifrin accepted his first film-scoring assignment in the U.S. in 1963 (Rhino!) and moved to Hollywood, soon finding a niche composing for both TV and the silver screen. In the meantime, he composed works marked by his jazz-classical fusion style, including the 1963 ballet Jazz Faust and 1965's Jazz Suite on the Mass Texts.

After establishing himself on episodes of television series such as The Alfred Hitchcock Hour and The Man from U.N.C.L.E., Schifrin joined the music department of the spy series Mission: Impossible. It premiered on CBS in 1966 and featured his catchy 5/4 instrumental "Theme from Mission: Impossible," a track that would live on in TV-music collections for decades to come. He followed it a year later with his theme to Mannix, around the same time he was becoming known for his jazzy scores to high-profile crime films such as Cool Hand Luke (1967) and Bullitt (1968). He earned his first Academy Award nomination for Cool Hand Luke and his second a year later for the D.H. Lawrence drama The Fox. Schifrin composed the music for the Don Siegel-directed Coogan's Bluff, starring Clint Eastwood, in 1968. He reunited with the pair on 1971's Dirty Harry and went on to write music for four of the five remaining films in the series, which extended through the '80s (1976's The Enforcer was composed by Jerry Fielding). During that time span, he also wrote scores for films as diverse as the 1976 war film Voyage of the Damned (his third Oscar nomination), Disney's The Cat from Outer Space from 1978, and the 1979 horror classic The Amityville Horror (his fourth Oscar nomination). He received two more Academy Award nominations in the '80s, for The Competition (1980) and The Sting II (1983).

While he continued to write frequently for movies and TV, Schifrin returned some of his focus to classical works during the '90s, a decade that saw the release of the first three in a series of orchestral jazz albums called Jazz Meets the Symphony. He also arranged much of the music for the first three of the Three Tenors concerts. In 1996, his Mission: Impossible theme reached another generation when it was repurposed for a series of films starring Tom Cruise. U2's Adam Clayton and Larry Mullen, Jr. produced a dance version of the theme that reached the Top Ten of the singles charts in the U.S. and U.K. Still writing original material for film, beginning in 1998, Schifrin provided playful orchestral scores for the first three entries in the Rush Hour series, starring Jackie Chan.

Schifrin stayed active in Hollywood in his seventies, scoring films such as the crime film After the Sunset and the horror movie Abominable (directed by his son, Ryan Schifrin), in addition to Rush Hour 3 in the 2000s. The third, fourth, and fifth Mission: Impossible films saw release during the 2010s, as did the Schifrin-scored romantic comedy Love Story (2011) and basketball bio-pic Sweetwater (2016). ~ Marcy Donelson, Rovi 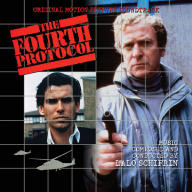 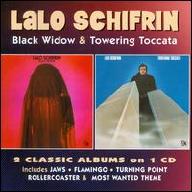 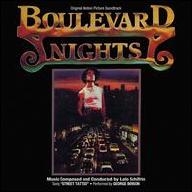 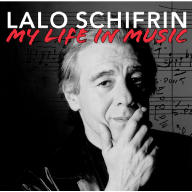 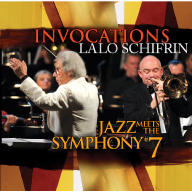 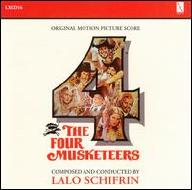 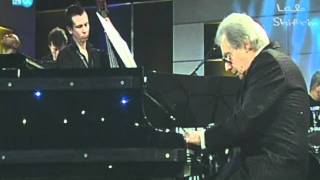 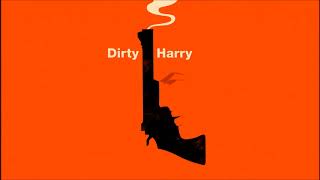 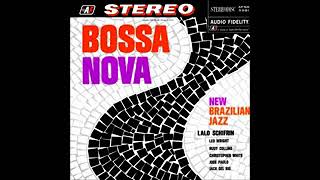 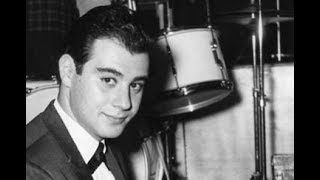 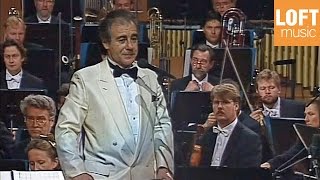 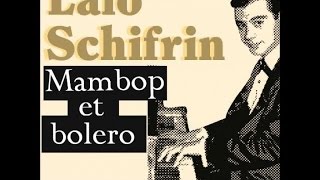 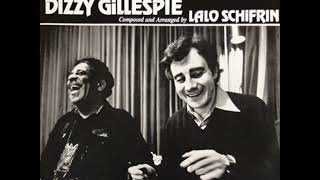