Under the CTI moniker, the duo released their first album, Heartbeat, on Rough Trade in 1981; the following year the duo released Trance. Rough Trade and Chris and Cosey got in a fight over the retail price of Trance, beginning a series of disputes that culminated with the band leaving the label in 1985; they signed with Nettwerk productions in North America and Play It Again Sam in Europe. At the beginning of the '90s, the duo switched to the seminal industrial label Wax Trax! ~ Stephen Thomas Erlewine, Rovi 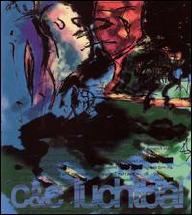 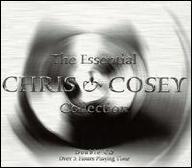 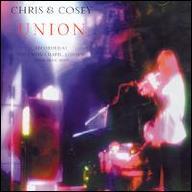 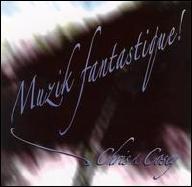 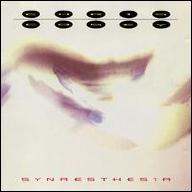 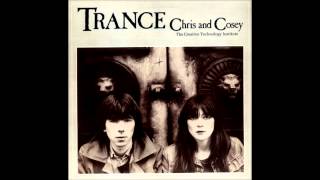 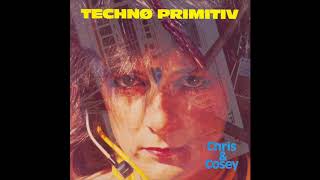 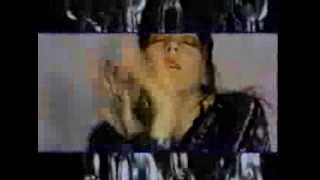 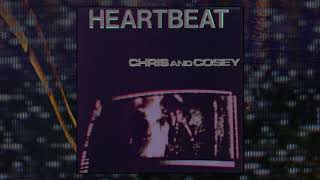 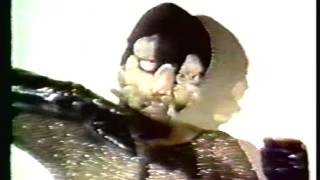 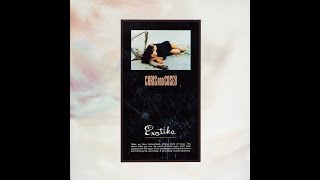 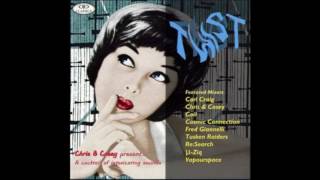