Close
Gianluigi Gelmetti
from Rome, Italy
September 11, 1945 (age 76)
Biography
Known as an Italian opera specialist, conductor Gianluigi Gelmetti has also had notable success as an orchestral conductor in Italy and abroad. He is also a significant educator and composer.

Gelmetti was born in Rome on September 11, 1945. His first instrument was the guitar, but he switched to conducting by his teens and conducted an orchestra in Siena at the young age of 16. He studied with some of the leading figures of the postwar era: Hans Swarowsky, Sergiu Celibidache, and Franco Ferrara. Gelmetti built his career in opera houses and at music festivals at home and in Germany, and he began to land major orchestral bookings. In 1989, he was appointed principal conductor of the Radio Stuttgart Symphony Orchestra, remaining there until 1998 and concurrently for three years holding the post of artistic and musical director of the Orchestre Philharmonique de Monte Carlo. His orchestral career continued with appearances with the Sydney Symphony Orchestra in Australia, where he made his first guest appearance in 1994; he was appointed principal conductor and artistic director in 2004. Gelmetti has also made guest appearances with the BBC Symphony in London, and the Chicago Symphony Orchestra in the U.S. Gelmetti returned to the Orchestre Philharmonique de Monte Carlo in 2013. Gelmetti built a reputation as an opera conductor and served as the music director of the Rome Opera House from 2001 to 2009. He conducted repertory operas, including Rossini's Guillaume Tell and Donizetti's Lucrezia Borgia, at other top Italian houses including La Scala in Milan. Several of his compositions, including Algos (for large orchestra), and the choral In Paradisum Deducant Te Angeli and Cantata della Vita, have been performed.

Gelmetti's discography emphasizes opera and includes a reading of Rossini's Il barbiere di Siviglia with Thomas Hampson and the Orchestra Della Toscana in 1993, as well as Cooking with Rossini (2011). In 2019, he led the Virtuosi Brunensis in a performance of Rossini's rarely heard pastiche opera Eduardo e Cristina. ~ James Manheim, Rovi 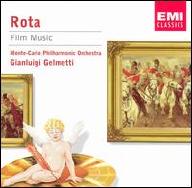 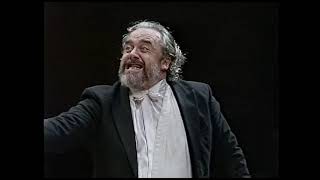 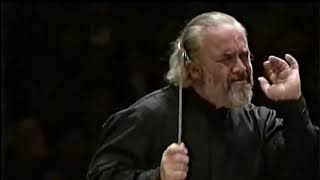 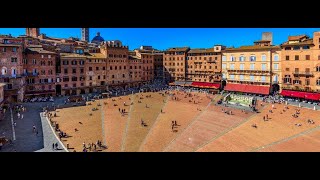 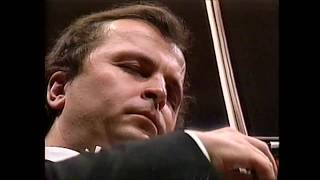 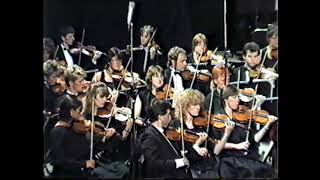 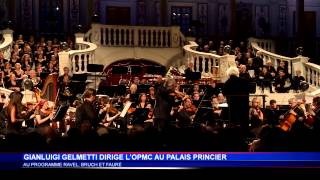 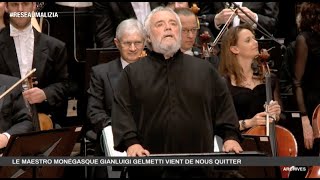