The SWR Stuttgart Radio Symphony Orchestra was formed in 1945 as the Symphony Orchestra of Radio Stuttgart (Sinfonieorchester von Radio Stuttgart) as the American military government reopened Radio Stuttgart and established a live orchestra for its broadcasts. The radio station soon became South German Radio, or Süddeutsche Rundfunk, and the orchestra was renamed Sinfonieorchester des Süddeutschen Rundfunks. In 1959, the orchestra became the Südfunk-Sinfonieorchester, and in 1975, it took its current name, with SWR standing for Südwestrundfunk, or Southwest Radio. From the beginning, the orchestra attracted top German musicians eager to get back to music-making, and leading conductors and soloists signed on for guest slots, quickly raising the group's profile beyond the region. In 1948, Hans Müller-Kray became the group's first permanent conductor and its only German one; his successors were Sergiu Celibidache (1971 until 1977, who raised the orchestra's international profile), Neville Marriner (1983 until 1989), Gianluigi Gelmetti (1989 until 1998), Roger Norrington (1998 until 2011), and Stéphane Denève (2011 until 2016). In addition to radio broadcasts, the orchestra performed some 80 concerts a year in Stuttgart and around the radio network's coverage area. It performed traditional repertory but soon established itself as a promoter of contemporary music, with a long list of contemporary composers including Pierre Boulez, Hans-Werner Henze, and Krzysztof Penderecki conducting the group in their own works. In 2012, the SWR's governing council approved a proposal to merge the SWR Stuttgart Radio Symphony Orchestra and the SWR Baden-Baden Freiburg Symphony Orchestra into a new SWR Symphonieorchester (SWR Symphony Orchestra). Despite international protests, the merger was implemented, and Norrington conducted the orchestra's final performance at the BBC Proms in 2016.

The SWR Stuttgart Radio Symphony Orchestra had a distinguished recording career that included at least 75 releases covering a wide variety of repertory and winning several major industry awards. Many were recorded for the Hänssler Classic label. The orchestra's catalog of recordings continued to grow after its dissolution as the SWR Music house label reissued some of its classic performances. In 2020, that label issued the orchestra's complete recordings of Beethoven's symphonies, recorded in 2002. ~ James Manheim, Rovi 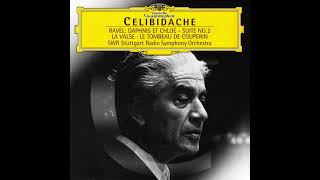 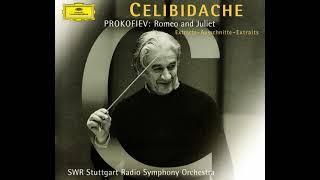 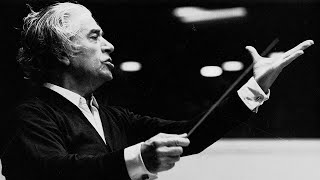 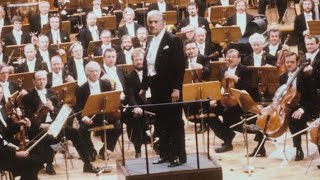 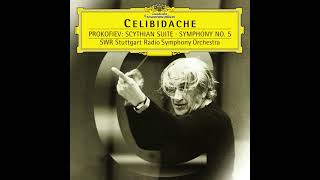 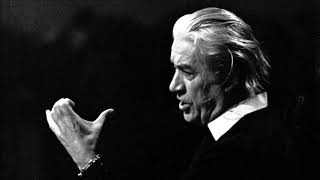 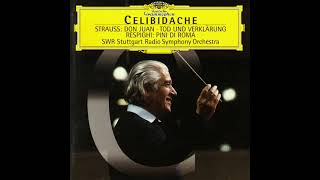