Close
The Mike Curb Congregation
from California
formed January 1, 1969 (age 53)
Biography
The creation of songwriter/composer, producer, politician, and label exec Mike Curb, the Mike Curb Congregation was a harmony pop chorale who charted in the early '70s with songs like "Burning Bridges" and "Sweet Gingerbread Man." Formed in 1969 around the time Curb became president of MGM Records, the Congregation consisted of over a dozen performers from a variety of musical backgrounds, including but not limited to rock, country, and gospel. Curb's tenure with the label included a controversial roster shake-up that favored family singing acts like the Osmonds and the Cowsills over bands like the Velvet Underground (who left for Atlantic) and what he had termed "hard drug groups" (though factors like prior sales also played a role). The Congregation's blend of group harmonies, AM pop, and inclusive social commentary seemed to fit the bill. They quickly scored a Top 40 hit with 1970's "Burning Bridges," the theme to the Clint Eastwood film Kelly's Heroes. The song was co-written by Curb and Lalo Schifrin. The group subsequently hit the Top Ten of the country charts in the U.S. and Canada by backing Hank Williams, Jr. on songs like 1970's "Rainin' in My Heart" and "All for the Love of Sunshine" (a country number one co-written by Curb). They also appeared on Sammy Davis, Jr.'s "Candy Man," which topped the Billboard Hot 100 for three weeks in 1972. Three of their earliest albums -- Come Together (1970), Sweet Gingerbread Man (1970), and Burning Bridges and Other Motion Picture Themes (1971) -- landed on the Billboard 200. Their other releases from around that time included the Hank Williams, Jr. collaborations All for the Love of Sunshine (1970) and Sweet Dreams (1971), and their own LPs Put Your Hand in the Hand (1971), Softly Whispering I Love You (1972), and Song for a Young Love (1972). Meanwhile, having become regulars on television's The Glen Campbell Goodtime Hour, they released the album Sing Their Hits from The Glen Campbell Show in 1972. In addition, their recording of "It's a Small World" went on to become the official theme song of the Disneyland attraction of the same name.

Curb went on to serve as Lieutenant Governor of California under Governor Jerry Brown from 1979-1983. In 1980, the Mike Curb Congregation recorded "Together, A New Beginning," the theme for Ronald Reagan's successful presidential campaign. ~ Marcy Donelson & Jason Ankeny, Rovi 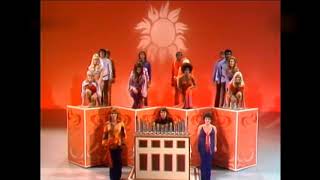 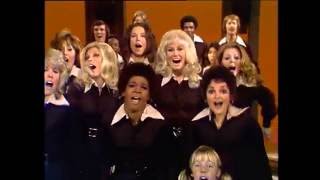 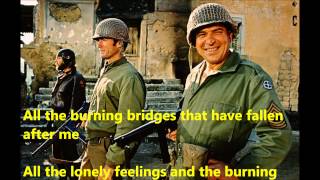 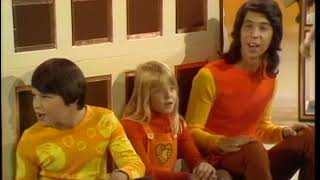 It Was A Good Time (Live) 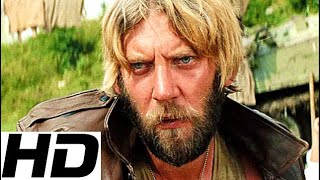 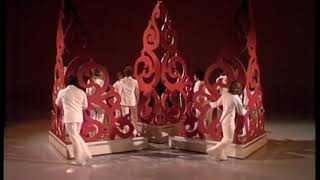 Softly Whispering I Love You (Live) 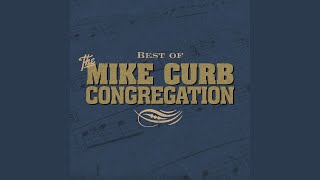