Close
Richard Harris
from Limerick, Ireland
October 1, 1930 - October 25, 2002 (age 72)
Biography
The notion of Richard Harris -- macho, heavy drinking, two-fisted man's man -- as a popular singer would have seemed an absurdity to anyone who knew his work in 1967, ten years into his career. In less than a year from that time, however, Harris would be the most popular actor-singer in the history of popular music, with a gold record to his credit and radio play that rivaled the Beatles.

The son of a miller, Richard Harris was educated at the Sacred Heart Jesuit College, and later studied at the London Academy of Music and Dramatic Art. His stage debut took place in 1956, and he made his first film appearance in 1958 in Alive and Kicking, a British film. He appeared in key supporting roles in big-budget movies like #The Guns of Navarone and #Mutiny on the Bounty (where he outshone Marlon Brando's Fletcher Christian), but it was his performance in #This Sporting Life (1963) which propelled him to a major international career. For most of the mid-'60s, Harris was among the most visible of British (or, more properly, Irish) actors in international cinema, alongside the likes of Michael Caine and Sean Connery, although he seldom played starring roles; #Cromwell (1970) was such a rarity, but it was #A Man Called Horse that same year that turned him into a popular culture icon, and yielded two sequels over the next 13 years.

It was his performance as King Arthur in Warner Bros.' 1967 screen version of Lerner Loewe's musical Camelot that made people begin to think of Harris as a singer. As directed by Joshua Logan, the movie was monumentally long and sluggish, but Harris proved an electrifying presence and revealed himself as a better actor-singer than Rex Harrison, who had done the role on Broadway and on the original cast album. To a great extent, Harris talked his songs in a manner similar to Harrison, but he also put a lot of an actor's performance into the material, so that one swore it was an attractive singing voice that one was hearing. The soundtrack album on Warner Bros. remained in print for decades, and was more profitable than the movie itself.

A year later, he was approached by his friend, songwriter Jimmy Webb, with a proposed epic-length pop project, and Harris agreed to record it. The recording was eventually placed with Lou Adler's Dunhill label, and the song MacArthur Park, clocking in at seven-and-a-half minutes, rose to number two on the American charts and shattered AM radio's established prohibition against playing singles of greater than three-and-a-half minute-length. The accompanying album A Tramp Shining was one of the great pop LPs of the '60s, a sophisticated and extraordinarily well-produced concept album (which owed a considerable debt to Sgt. Pepper's) to rival any of Sinatra's efforts in that direction.

Harris continued working in movies (although he never did another musical along the lines of Camelot, despite MacArthur Park's success), but he also found himself in demand as a recording artist. He did a second album with Webb writing and producing, The Yard Went on Forever, which may have been an even better collection of material (and definitely featured a stronger vocal performance from Harris), even though it didn't sell nearly as well or yield any hits. His subsequent records included My Boy and The Richard Harris Love Album (which pulled some of the best romantic numbers from his previous records), and well into the early '70s, three years after it had been on the charts, Harris was still prevailed upon to perform MacArthur Park during his talk-show appearances. The record became so closely associated with Harris that his friend Malachy McCourt was able to satirize it as he performed a mock version on one live show, and it was later parodied on the Canadian satirical revue series SCTV -- in one installment, a Harris impersonator begins a performance of the song on a parody talk show, and the camera cuts away during the extended instrumental break; the comedy moved on to other subjects and settings, but would cut back every few minutes to "Harris" sitting there waiting for the band to finish the extended break. More recently, Weird Al Yankovic has done an award-winning video, Jurassic Park, using the lyrics from MacArthur Park.

In 1970, Harris sang the part of the Doctor in the Lou Adler-produced orchestrated version of Tommy, featuring Roger Daltrey, Rod Stewart, and Ringo Starr; his part was taken over by Peter Sellers for a handful of live benefit performances in London. He also recorded a spoken word album of his reading of poet Kahil Gibran's The Prophet, which was popular at the time and remains a much sought-after LP (and was also reissued on CD in the mid-'90s).

Harris' acting career remained strong right into the end of the '70s, including very well-received performances in #Juggernaut (1974), #Robin and Marion (1976), and #The Wild Geese (1978), although these were counterbalanced by starring roles in popular junk movies like #Orca (1977), sort of the equivalent of Michael Caine's work in movies like #The Island and #Blame It on Rio, which made a fortune but made everybody in them look more than a little foolish at the time. Harris' health deteriorated during this period, a result of his well-publicized heavy drinking and other fast-lane activities. He withdrew from most public activities during the early '80s, gave up drinking, and spent years recovering his health on a strict dietary regimen -- he also rediscovered religion in the process, and pursued a writing career, publishing poetry and a novel. Harris re-emerged in movies during the early '90s as the star of an acclaimed drama entitled #The Field, directed by Jim Sheridan, for which he received an Academy Award nomination. Harris was diagnosed with Hodgkin's disease in 2002 and died of that ailment the same year on October 25 at University College Hospital in London. ~ Bruce Eder, Rovi 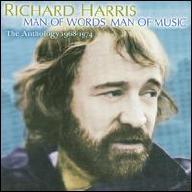 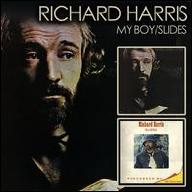 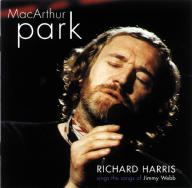 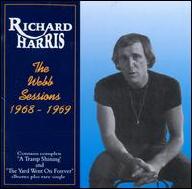 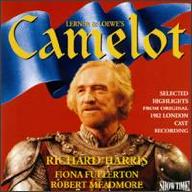 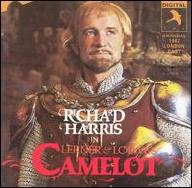 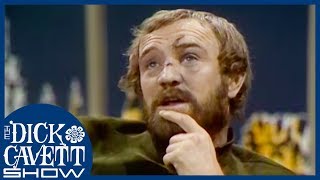 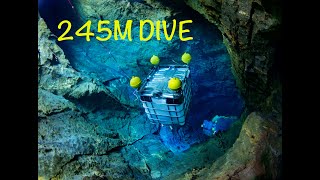 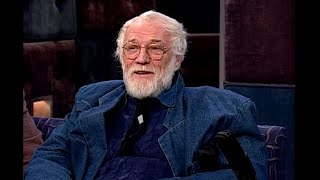 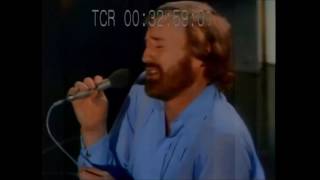 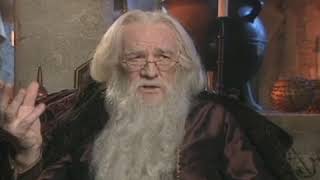 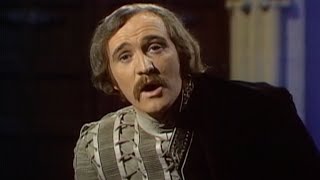 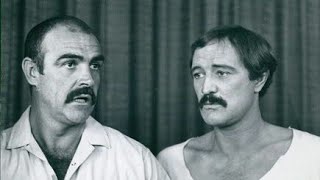