Close
Peter Sellers
from Southsea, Hampshire, England
September 8, 1925 - July 24, 1980 (age 54)
Biography
On an international level, Peter Sellers is most famous as a screen comedian, starring in #Dr. Strangelove, #The Pink Panther, #Being There, and other films. Actually, he was an all-around performer who was a household name in England long before #Dr. Strangelove made him a big star overseas. Although his film career was well underway by the end of the 1950s, he first rose to prominence as a radio performer on The Goon Show (collaborating with other comedians, especially Harry Secombe and Spike Milligan). His radio success almost immediately led to solo comedy recordings (many of the Goon Show broadcasts were eventually issued on record as well, especially on the BBC's own label).

Sellers' most active period as a recording artist was the late '50s and early '60s. These albums and singles represent a central foundation of British comedy, and a source for many of the ideas and approaches that were expounded upon in later years by Monty Python, the Bonzo Dog Band, and others. The unsurpassed master of accents, Sellers mimicked -- to accurate and hilarious effect -- all British classes (and regions), as well as a good many foreign tones. His sketches contain many of the situations that are taken for granted as staples of British comedy -- satires of stuffy BBC interviews, screeching frumpy women, Cockney bastards, and droll portraits of political crackpots. Like the best of Monty Python, the best of Sellers' work has proven surprisingly timeless -- the silliness is so droll, sophisticated, and brilliantly executed that the humor has dated barely or not at all.

Sellers often employed musical satire, and these again were prototypes for the sort of wackiness displayed by Monty Python, the Bonzos, and more specific send-ups like the Rutles and Spinal Tap. His early rock roll, swing jazz, skiffle, and folk satires still rate among the best ever done. Although some topical references have dated these slightly, they remain basically hilarious. You don't need to be a pop scholar to appreciate the boozy anarchy of his Irish folk satire, or the overstuffed egos of the overnight rock roll sensations he imitates. In the early '60s, he even had a couple of British hit singles via musical duets with Sophia Loren.

Sellers' early albums and singles were produced by George Martin, who was still several years away from meeting the Beatles when he began to work with the comedian. With their overlapping dialogue and sound effects, Sellers' sketches required (by the standards of the time) considerable production sophistication and ingenuity. Martin's experience with Sellers no doubt came in handy when the Beatles' arrangements and production techniques became increasingly sophisticated in the later part of the 1960s. In fact, one of the reasons that the Beatles and Martin hit it off so well from their very first meeting was that the Fab Four were big Goon Show fans, and consequently very impressed by Martin's credentials. Sellers, for his part, paid the Beatles back by recording some affectionate spoken-word parodies of Lennon-McCartney classics in the mid-'60s (produced, like the original versions, by Martin). One of these, a Shakespearean reading of A Hard Day's Night, actually made the British Top 20 in the mid-'60s. Sellers became friendly with the Beatles themselves, resulting in Ringo Starr's co-starring role with Peter in the 1969 movie #The Magic Christian.

Sellers' activities in recording studios began to decline during the mid-'60s, when filming commitments took up the bulk of his time. He did continue to record sporadically right up until his death in 1980, as both a solo artist and a guest, making unexpected cameos on records by the Hollies and Steeleye Span. His best records were very hard to come by in North America, but that situation was rectified in 1993 with the release of EMI's A Celebration of Sellers box set. ~ Richie Unterberger, Rovi 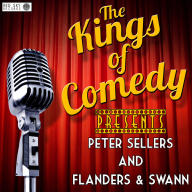 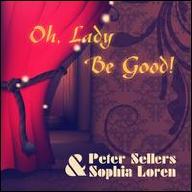 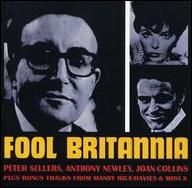 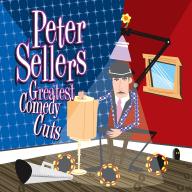 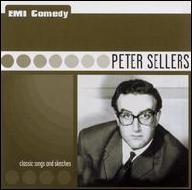 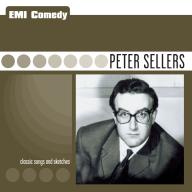 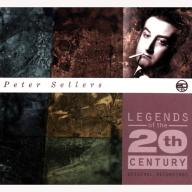 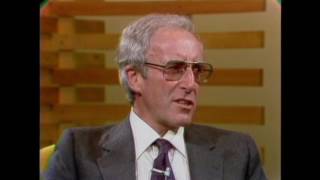 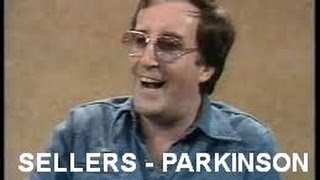 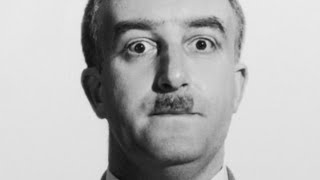 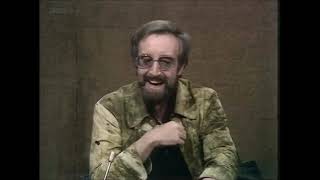 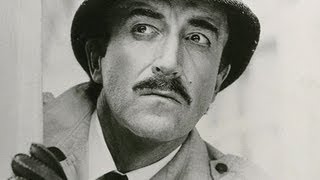 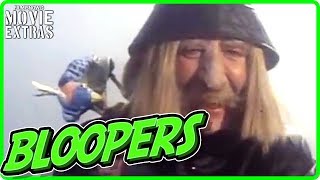 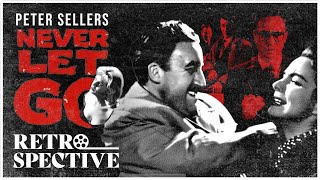