The founding members -- bassist Joe Dart, keyboardist Woody Goss, former My Dear Disco guitarist Theo Katzman, and keyboardist/drummer Jack Stratton -- attended the University of Michigan School of Music in Ann Arbor and aligned in 2011. Vulfpeck released their debut EP, the six-track Mit Peck, by the end of the year, and went on to issue several EPs of similar length through 2014. In March of that year, they also conceived Sleepify, a shrewd and samey set that featured tracks like "Z," "Zzzzz," and the finale, "Zzzzzzzzzz." The royalties the band earned from mostly nocturnal streams of the release -- ten half-minute tracks that consisted of nothing but silence -- funded a short, admission-free U.S. tour that September before it was removed by the streaming site. "Christmas in L.A.," featuring session giant David T. Walker on guitar, was out as a single three months later.

In 2015, Vulfpeck released their first album, Thrill of the Arts, which also featured guests including, most notably, Blake Mills. It hit the Top 20 of the Billboard R&B Albums chart and led to a performance on The Late Show with Stephen Colbert. The Beautiful Game followed in 2016 and landed on a handful of Billboard charts including R&B Albums, where it reached number six. Continuing their string of self-releases, the group issued Mr. Finish Line in 2017. It included appearances by frequent collaborators such as Antwaun Stanley and Joey Dosik, as well as Walker, drummer James Gadson, and none other than Bootsy Collins. Hill Climber, the band's eighth studio long-player, followed in December 2018. The vinyl collection Vulf Vault 001: Antwaun Stanley arrived in August 2020. ~ Andy Kellman, Rovi 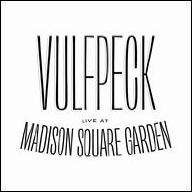 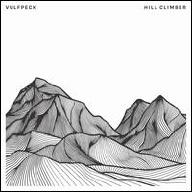 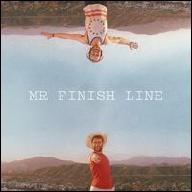 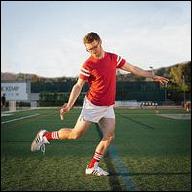 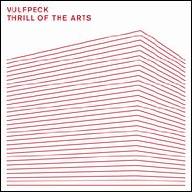 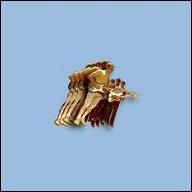 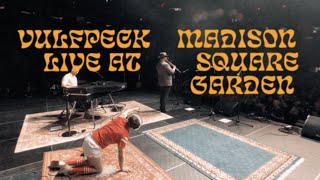 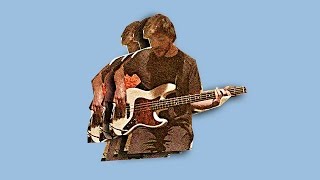 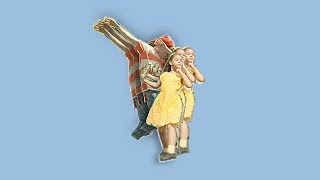 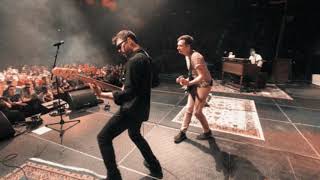 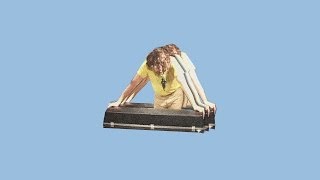 VULFPECK /// Wait for the Moment 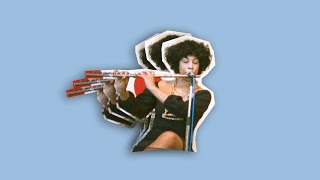 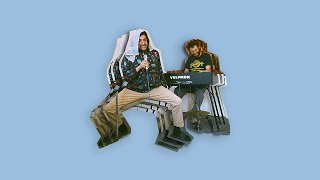 How Much Do You Love Me? - Vulfmon (feat. Jacob Jeffries)
Available here: