Close
Barney Bigard
from New Orleans, LA
March 3, 1906 - June 27, 1980 (age 74)
Biography
Barney Bigard was one of the most distinctive clarinetists in jazz and a longtime asset to Duke Ellington's orchestra. Although he took clarinet lessons with Lorenzo Tio, Bigard's initial reputation was made as a tenor saxophonist; in fact, based on a few of his recordings (particularly those with Luis Russell), Bigard was number two behind Coleman Hawkins in the mid-'20s. After working with several groups in New Orleans, Bigard moved to Chicago in 1924 where he played with King Oliver during 1925-1927. He would also record with Jelly Roll Morton, Johnny Dodds, and future boss Louis Armstrong in the 1920s but, after short stints with Charles Elgar and Luis Russell, Bigard found his true home with Duke Ellington's orchestra, with whom he almost exclusively played clarinet. Between 1927-1942, he was well featured on a countless number of recordings with Ellington, who understood Bigard's musical strengths and wrote to showcase him at his best. From Mood Indigo (which he co-composed) to Harlem Air Shaft, Bigard was an important fixture of the Ellington orchestra.

When he quit the band in 1942 (due to tiring of the road), Bigard played with Freddie Slack's big band, Kid Ory's New Orleans group, and appeared in the 1946 film #New Orleans. Bigard then joined the Louis Armstrong All-Stars, constantly traveling the world during 1947-1955 and 1960-1961; he spent 1958-1959 with Cozy Cole's band. Bigard became largely semi-retired after 1962, but still played now and then, recording with Art Hodes, Earl Hines, and as a leader. However, Barney Bigard, whose swing style was sometimes out-of-place with Armstrong, really sounded at his best during his Duke Ellington years. ~ Scott Yanow, Rovi 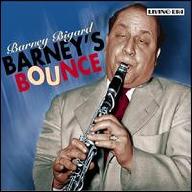 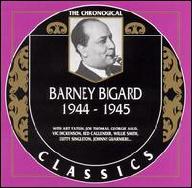 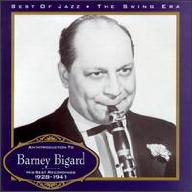 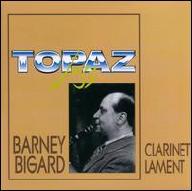 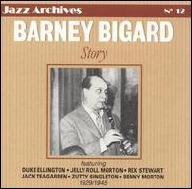 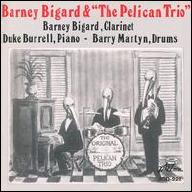 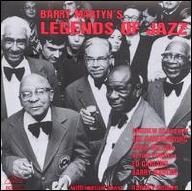 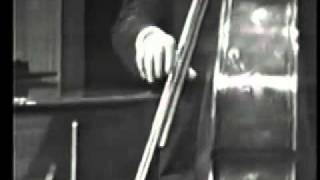 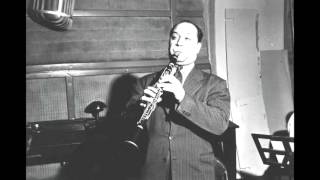 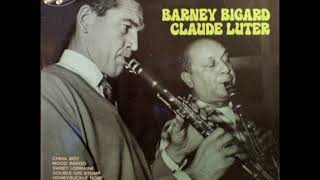 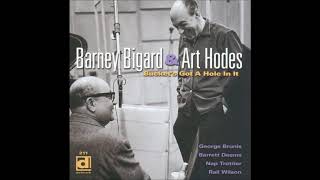 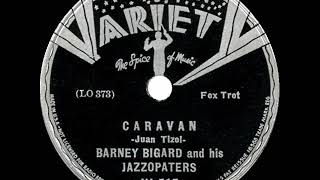 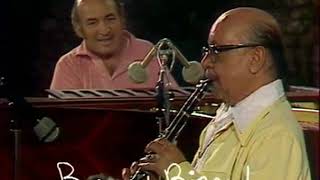 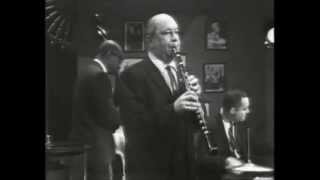