Close
King Oliver
from New Orleans, LA
May 11, 1885 - April 8, 1938 (age 52)
Biography
Joe King Oliver was one of the great New Orleans legends, an early giant whose legacy is only partly on records. In 1923, he led one of the classic New Orleans jazz bands, the last significant group to emphasize collective improvisation over solos, but ironically his second cornetist (Louis Armstrong) would soon permanently change jazz. And while Armstrong never tired of praising his idol, he actually sounded very little like Oliver; the King's influence was more deeply felt by Muggsy Spanier and Tommy Ladnier.

Although originally a trombonist, by 1905 Oliver was playing cornet regularly with various New Orleans bands. Gradually he rose to the top of the crowded local scene, and in 1917 he was being billed "King" by bandleader Kid Ory. A master of mutes, Oliver was able to get a wide variety of sounds out of his horn; Bubber Miley would later on be inspired by Oliver's expertise. In 1919, Oliver left New Orleans to join Bill Johnson's band at the Dreamland Ballroom in Chicago. By 1920, he was a leader himself and, after an unsuccessful year in California, King Oliver started playing regularly with his Creole Jazz Band at the Lincoln Gardens in Chicago. He soon sent for his protégé Louis Armstrong, and with clarinetist Johnny Dodds, trombonist Honore Dutrey, pianist Lil Harden, and drummer Baby Dodds as a core, Oliver had a remarkable band whose brilliance was only hinted at on records. As it is, the group's 1923 sessions far exceeded any jazz previously recorded; Oliver's three chorus solo on Dippermouth Blues has since been memorized by virtually every Dixieland trumpeter.

Unfortunately, the Creole Jazz Band gradually broke up in 1924. Oliver recorded a pair of duets with pianist Jelly Roll Morton but otherwise was off records that year. He took over Dave Peyton's band in 1925 and renamed it the Dixie Syncopators; Barney Bigard and Albert Nicholas were among the members. New recordings resulted (including Snag It, which has a famous eight-bar passage by Oliver) but when the cornetist moved to New York in 1927, his music was behind the times and he made some bad business decisions (including turning down a chance to play regularly at the Cotton Club). Worse yet, his dental problems (caused partly by an early liking of sugar sandwiches) made playing cornet increasingly painful and, on many of his later recordings, Oliver is barely present (although he did a heroic job on 1929's Too Late). Pianist Luis Russell took over the Dixie Syncopators in 1929 and, although Oliver's last recordings (from 1931) are superior examples of hot dance music, he was quickly becoming a forgotten name. Unsuccessful tours in the South eventually left Oliver stranded there, working as a manager of a poolhall before his death at age 52. ~ Scott Yanow, Rovi 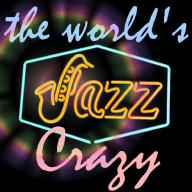 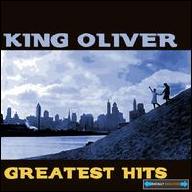 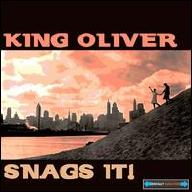 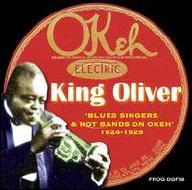 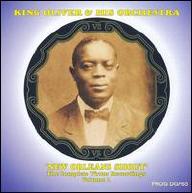 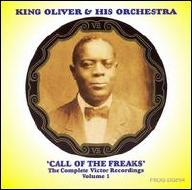 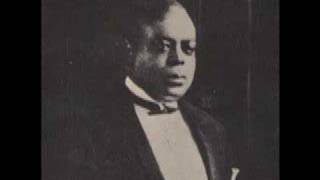 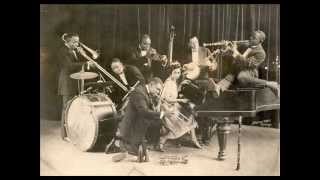 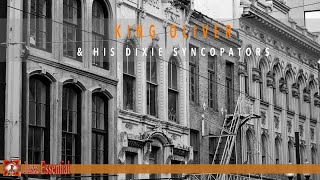 King Oliver and His Dixie Syncopators 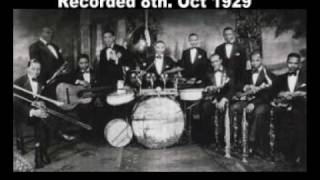 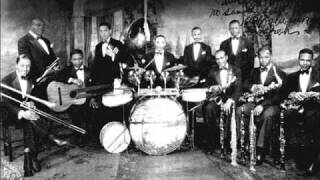 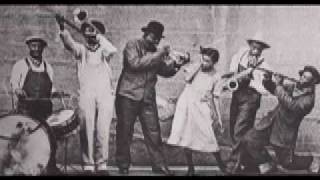 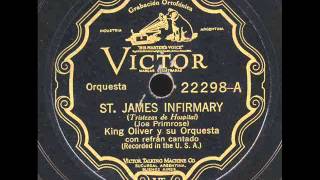