Close
Prurient
from Wisconsin
Biography
Prurient is the most well-known project of American artist Dominick Fernow, one of the most visible and influential figures of the early 21st century noise scene. Prurient's myriad recordings and numerous collaborations have been harsh, volatile, and uncompromising, featuring screamed lyrics about violence, sex, isolation, and drug abuse. Live performances have often featured Fernow screaming shirtless using a microphone, amplifier, and found objects as instruments. Prurient's recordings are primarily in the harsh noise/power electronics realm, but he has branched out into other genres such as black metal, industrial, darkwave, and techno. Fernow founded the noise label Hospital Productions in 1998, and operated a similarly titled record store in New York City from 2006 to 2011. In addition to countless Hospital releases, he has released highly regarded albums for other labels such as Load (Pleasure Ground, 2006), Hydra Head (the atmospheric, synth-heavy Bermuda Drain, 2011), and Profound Lore (the all-encompassing epic Frozen Niagara Falls, 2015).

Born in Wisconsin, Fernow started the Prurient project, as well as Hospital Productions, in 1998, when he was 16 years old. He quickly began issuing several limited-edition cassettes and CD-Rs, and eventually began releasing split recordings and collaborations with artists throughout the international noise scene, such as Richard Ramirez, Government Alpha, and Sickness. Prurient's proper full-length debut was the Body Language LP, issued in 2001 on Peel Back the Sky. The 2002 album The History of Aids, co-released by Hospital Productions and Rhode Island-based Armageddon, was a step up in terms of recording quality, and helped raise Prurient's profile. Truculent Recordings, another Rhode Island-based label, released his Troubled Sleep album in 2003, followed by Fossil in 2004. The same year, Ground Fault released Shipwrecker's Diary, and Providence-based Load Records issued a split album with Kites; both were well-received. Load also released Prurient's 2005 album Black Vase, one of his first recordings to feature drums.

By this point, Fernow had relocated to New York City, and had begun several side projects and collaborations with artists from New York, New Jersey, and Rhode Island, including bands with names like Vegas Martyrs, Smashed Femur Dance Party, and Football Rabbit. Prurient released The Warriors, a collaboration with Michigan noise kings Wolf Eyes, on Hospital. During the same year, The Baron's Chamber, his collaboration with author Jean Feraca, was released on Nihilist. In 2006, Fernow established Hospital Productions as a record store in the Lower East Side of Manhattan, initially located in the tiny, cramped basement of reggae store Jammyland, later taking over the main space when Jammyland closed.

Prurient's 2006 Load release was Pleasure Ground, which started to introduce melodic (yet still horrifyingly distorted) synthesizers to the project's sound. Split albums with Hototogisu and Carlos Giffoni arrived the same year. In 2007, Hospital Productions issued All Are Guests in the House of the Lord, Prurient's collaboration with Chicago-based guitarist Kevin Drumm, and Aaron Dilloway's Hanson Records released Prurient's self-titled LP. The year 2008 brought a slew of albums, including the especially brutal And Still, Wanting on Giffoni's No Fun Productions; the double-LP End of Autumn (in collaboration with Sutcliffe Jügend) on Troubleman Unlimited; the acclaimed Arrowhead on Austrian label Editions Mego; the industrial-leaning The Black Post Society on British label Cold Spring; and Cocaine Death, a CD compilation of tracks previously released on limited cassettes, on Hospital Productions.

By 2012, he'd begun to devote more attention to Vatican Shadow, his Muslimgauze-influenced, politically themed industrial techno moniker. The project initially released several cassette-only titles on Hospital Productions, and had an LP, Ornamented Walls, on Modern Love by the end of 2012. Fernow also created another label, Bed of Nails, devoted to dark techno, as well as another notable side project, the more abstract Rainforest Spiritual Enslavement. As Prurient, he continued issuing limited noise cassettes, and at the end of 2012, Worship Is the Cleansing of the Imagination, Prurient's split LP with JK Flesh (Justin Broadrick of Godflesh), was Hydra Head's final release. Prurient's 2013 album Through the Window was released on Blackest Ever Black, a British label that had previously issued Vatican Shadow's Iraqi Praetorian Guard 12", and was much closer to that project's dark techno sound than any previous release under the Prurient name. Another techno-leaning Prurient release, Dial B for Beauty (in collaboration with Ugandan Methods), appeared on the British label Downwards in 2014. The 7" single "Washed Against the Rocks" on the Hand Made Birds label, also issued in 2014, came closer to his previous noise work.

After moving back to New York City, Prurient's ambitious full-length Frozen Niagara Falls was released in May 2015 by the Canadian metal label Profound Lore, encompassing all previous elements of the project's sound and featuring additional instrumentation and production by Kris Lapke and Arthur Rizk. Unknown Rains appeared on Hospital, initially as a 2016 cassette before being issued on vinyl in 2017. Near the end of the year, Prurient released Rainbow Mirror, a lengthy set weighing in at four CDs or seven LPs. The more brevity-minded Garden of the Mutilated Paratroopers, as well as the self-explanatory Noise for Halloween Night, both arrived in 2019. ~ Paul Simpson, Rovi 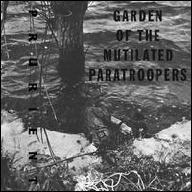 Garden of the Mutilated Paratroopers
2019 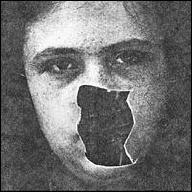 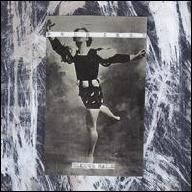 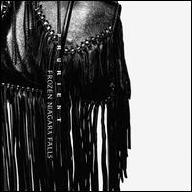 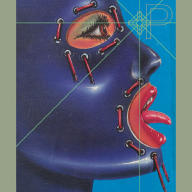 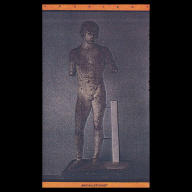 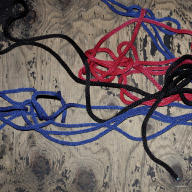 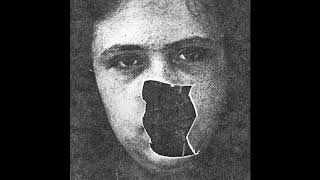 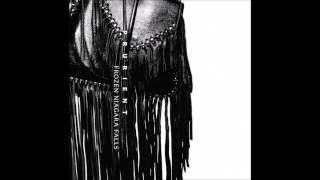 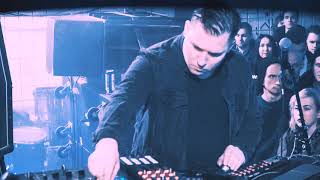 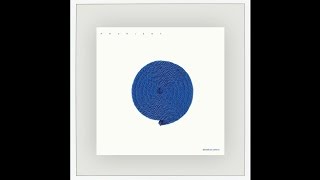 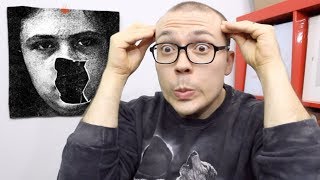 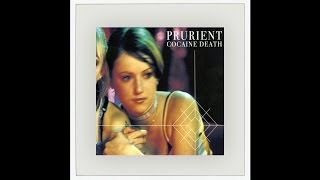 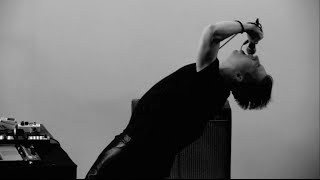